In order to prepare for the launch of the future Galaxy S21s, Samsung has posted a video teaser on the evolution of its Galaxy S range since 2010. 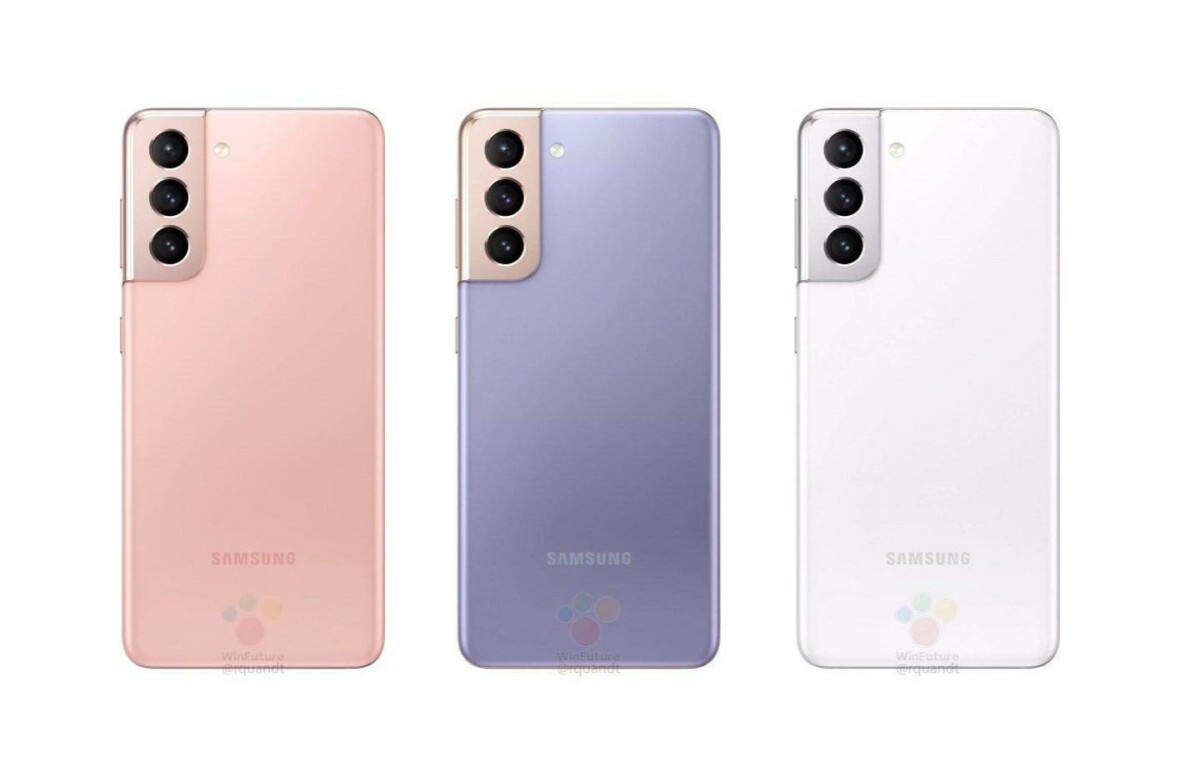 The new design of the Galaxy S21

While we are still awaiting the official presentation of the Samsung Galaxy S21, Galaxy S21 Plus and Galaxy S21 Ultra, the Korean manufacturer has already started to communicate around its future announcement. In a video released on Tuesday, Samsung returned to the history of previous Galaxy S.

“New year, new ways of expressing yourself”, indicates Samsung in its video, before showing the previous smartphones in the range, from the Galaxy S, released in 2010, to the Galaxy S20, launched at the beginning of the year. Enough to discover the evolution of smartphone design, with increasingly large screens and occupying more space on the front of smartphones. The photo modules have also multiplied, while the selfie camera has ended up housed in the screen of the smartphone thanks to a punch.

The name of the smartphone is confirmed

Above all, the video ends with the mention “A new Galaxy awaits” with the mention of 2021, the part « 21 » being put forward in the choice of colors. This confirms that the next range will be called Galaxy S21 – and not Galaxy S30 – as well as the launch date, particularly close, of the new smartphones.

It seems that the official announcement of the new Samsung smartphones is scheduled for January 14. A date that falls much earlier than in previous years, Samsung rather used to present its Galaxy S between the middle of February and the beginning of March.

Until the official presentation of the Samsung Galaxy S21, do not hesitate to consult our dedicated file to know everything about the next high-end smartphones from Samsung