Chinese brands are in the running to hide the front cameras of their smartphones as well as possible under the screen, but with mixed initial results. Samsung would target another type of device for this innovation: the laptop PC. A way for the brand to get its hands on somewhere other than its precious flagships … 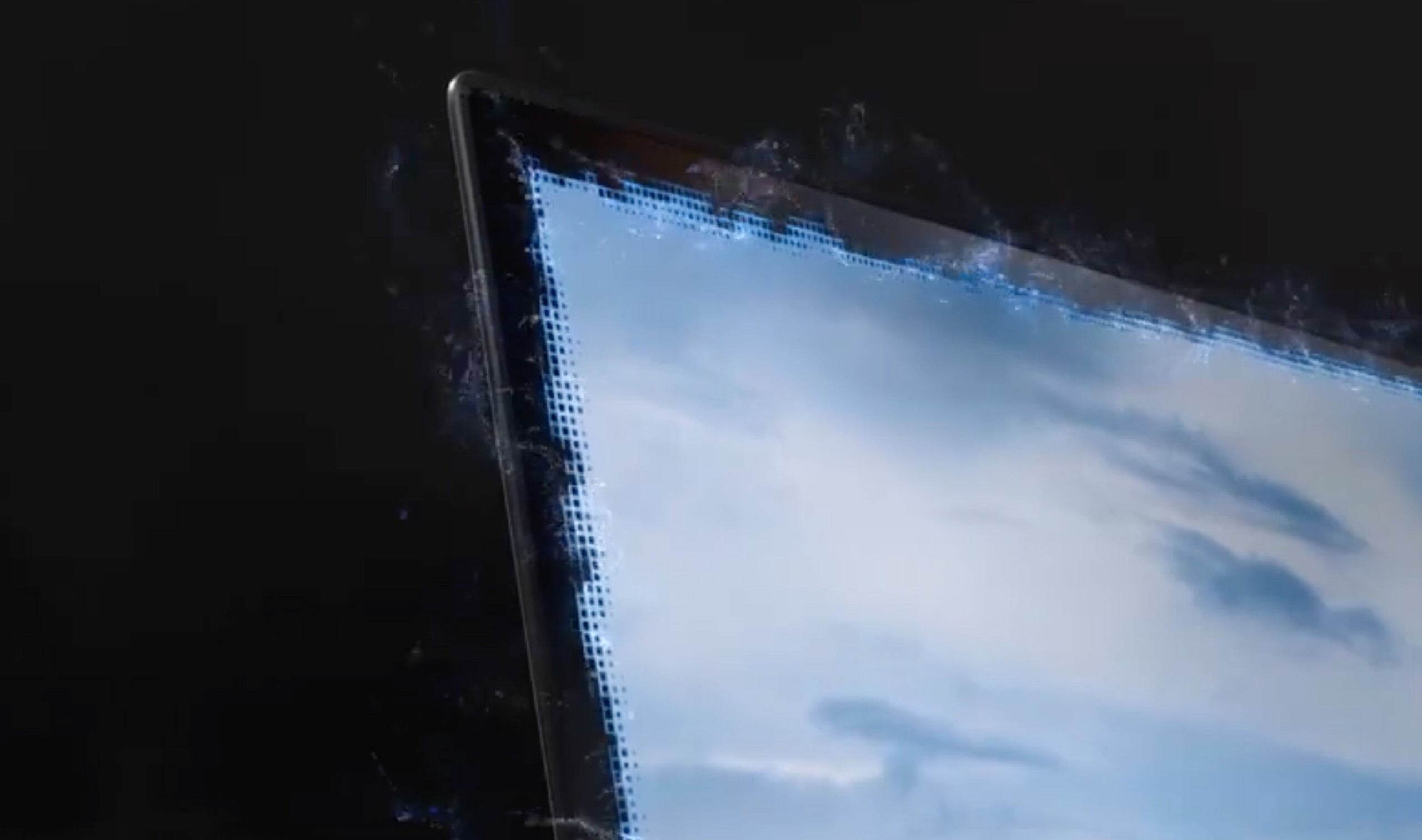 Samsung officially unveils a concept of a camera hidden under an OLED screen… but on a laptop // Gamesdone: Samsung via XDADevelopers

As we explained in an editorial at the end of the year, the concept of a front camera hidden under the screen is an interesting innovation on a smartphone, but it still deserves to be refined. And if the Chinese ZTE is the first manufacturer to have launched a mobile equipped with this technology in a functional, although imperfect form, Samsung could be the first to introduce it on the laptop.

On the sidelines of CES, the brand has indeed unveiled on Weibo a video showing a webcam installed under the OLED screen of a laptop, a certain “Samsung Blade Bezel”. This initiative could respond to a problem encountered on laptops: the presence of screens with still somewhat thick borders on most devices launched in 2020.

With its Blade Bezel, Samsung is aiming for a screen virtually devoid of borders, with a chassis-to-screen ratio of 93%. To do this, the Korean giant wants to use an OLED panel of its own, which would allow the screen of the device not to exceed 130 grams for only 1 mm of thickness. Samsung would thus give birth to an ultraportable extremely seductive, thin and light.

A product which is however only at the concept stage at the time of writing these lines, and which would in any case not be intended to be marketed by us. As a reminder, Samsung no longer sells laptops in Europe since 2014.

Anyway, the device would house a webcam under its OLED screen to maximize the occupancy rate of the panel. This is an interesting novelty that could encourage other manufacturers to laptops to do the same.

As indicated XDADevelopers, Samsung would take fewer risks to integrate this technology first on laptops, where the currently modest quality of the cameras under the screen would go more unnoticed than on a high-end smartphone. A rather judicious calculation if it is confirmed: most of our laptops are in fact still content with a webcam with very modest capacities, especially designed for videoconferencing exchanges.