Samsung wants to convince iPhone users to ditch Apple for a Galaxy smartphone. For this, the firm intends to demonstrate its interface. 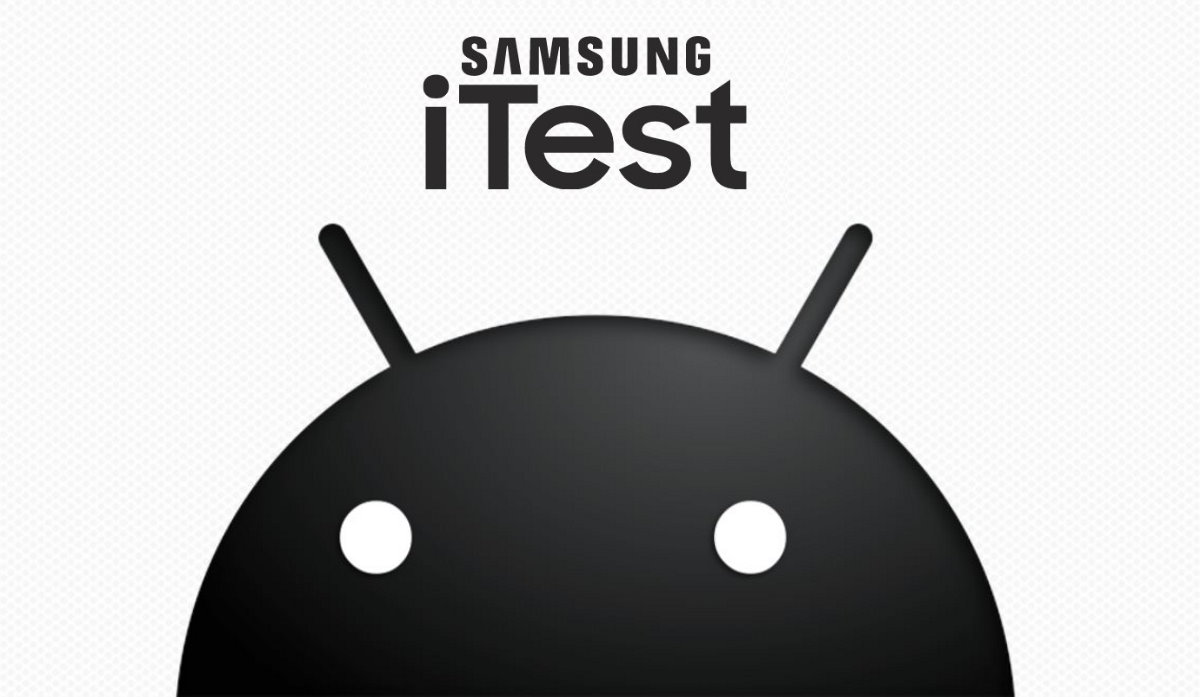 Today, the war between the iPhone / iOS and Android ecosystems is quite far away. The two environments have become mature, and it has become more rare to switch from one to the other as their flaws have been corrected over time. However, we can still be interested in a little test to find out if the grass is greener on the other side. This is exactly what Samsung wants to offer with its iTest web app, reserved for iPhone.

The test is quite simple to run. Just go to the Samsung iTest site, and add the website to its home screen to install the application. Once it’s done, just launch it to find yourself facing the Samsung Galaxy experience. Going through a web app is pretty smart for Samsung. This allows the firm to avoid the regulations of the App Store and the firmness (not to say closure) of Apple on the subject.

We find in broad outline the interface of Samsung and Android, with in particular the three navigation buttons at the bottom of the screen, the icons and the desktop system of One UI, and even the famous application drawer. If we omit the huge notch, we could even forget that we are on an iPhone.

Obviously this is not really Android, and it will be impossible to launch an application or install one. Samsung offers some examples of its applications such as messaging or the telephone to discover the interface, with fake SMS from “Generic Friends 1” or “Logan Dodds” which recommends that we launch the camera to discover the interface and actually be able to take pictures.

Opening a folder containing YouTube and Google applications displays a message to reassure the user ” don’t worry, the apps you love are readily available. Let’s be honest, most of them are from Google, and we’re good friends with them. ».

Each small application hides an advertisement for one of the attractions of Samsuing: Game Launcher which reminds us that Fortnite is available on Android (even if it is not on the Play Store), that Samsung Kids allows to offer a controlled environment to kids, Galaxy Theme to customize the look or Galaxy Wear to showcase Samsung’s True Wireless headphones.

Closer to the store demo than to the simulator

As we have said, it is quite easy to shatter the illusion and the “advertising” side of the operation is really crying. We are closer to the animated demo that we can sometimes find on demo devices in stores than to a real simulator to test a new interface. Samsung obviously has to cope with the limitations of a web app and fortunately can’t actually take control of an iPhone. It is still an interesting approach to discover an interface in the palm of your hand.

The Samsung iTest web app is currently launched in New Zealand, which is why all texts are only in English. We will have to wait to find out whether Samsung will internationalize this first test or not.