Samsung has developed, with researchers at Stanford University, a screen with a record pixel density of 100,000 pixels per inch. 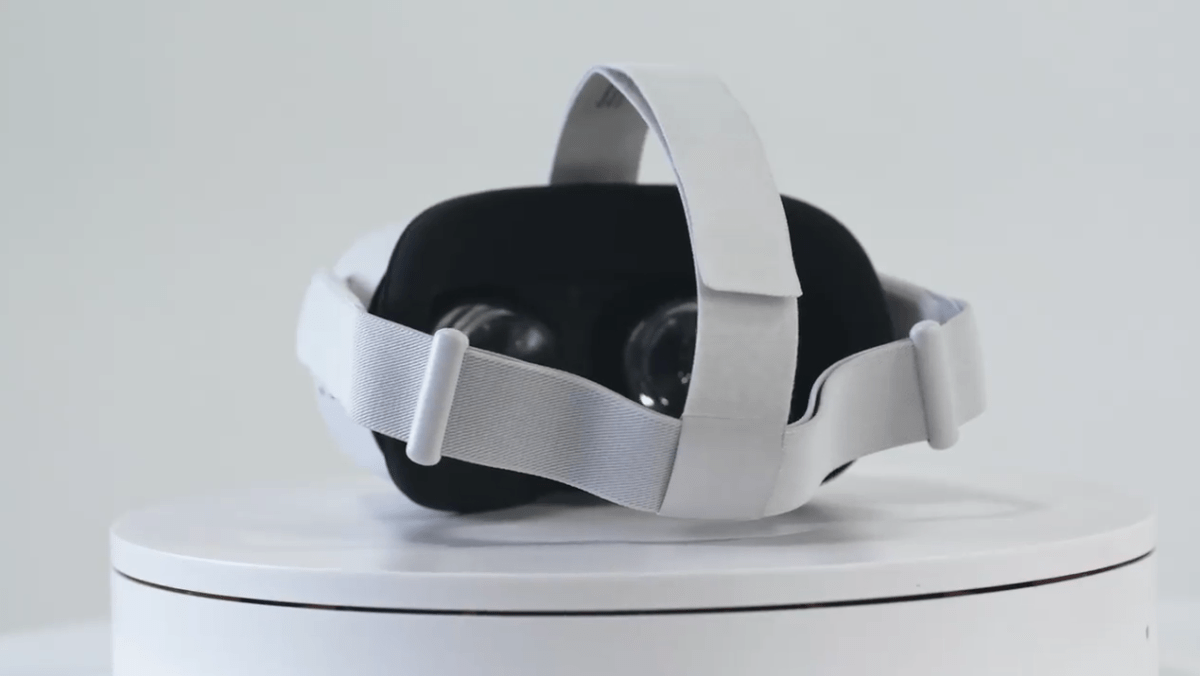 Currently, on smartphones, most screens offer a density of 400 pixels per inch (ppi). This is more than sufficient for use in most uses, without being disturbed by the gap between each pixel. That hasn’t stopped Samsung from going further… much further.

Indeed, the Korean manufacturer, in partnership with researchers from Stanford University, has developed a screen with a density of 10,000 pixels per inch. This is far superior to anything that can be found on the market, both in terms of TVs and PC screens, smartphones, smartwatches or even Oled viewfinders for cameras.

For comparison, the Sony Xperia 1 II, which currently offers the densest display on the market for a smartphone, goes up to 625 pixels per inch. For Oled viewfinders of cameras, one can even go up to a density of 4000 pixels per inch.

For its screen, Samsung has actually developed an Oled panel with pixels that are around 2.4 microns wide. Each of these pixels is divided into four equally sized parts to illuminate the pixel in red, green, or blue. “The emitted light goes back and forth between the reflective layers of the display until it finally escapes through the silver surface to the screen surface”, details IEEE Spectrum, which reports the information.

It remains to discover a precise use for screens with such a density of pixels. The main one could be virtual reality, since this use requires screens very close to the eyes and therefore an increased density compared to what can be found in a smartphone, generally used at about thirty centimeters from the gaze. Therefore, this would make it possible to completely forget the screen in front of users’ gaze.