New rumors indicate that the next smartphone will come with an S-Pen, leaving doubt about the future of the Galaxy Note range. 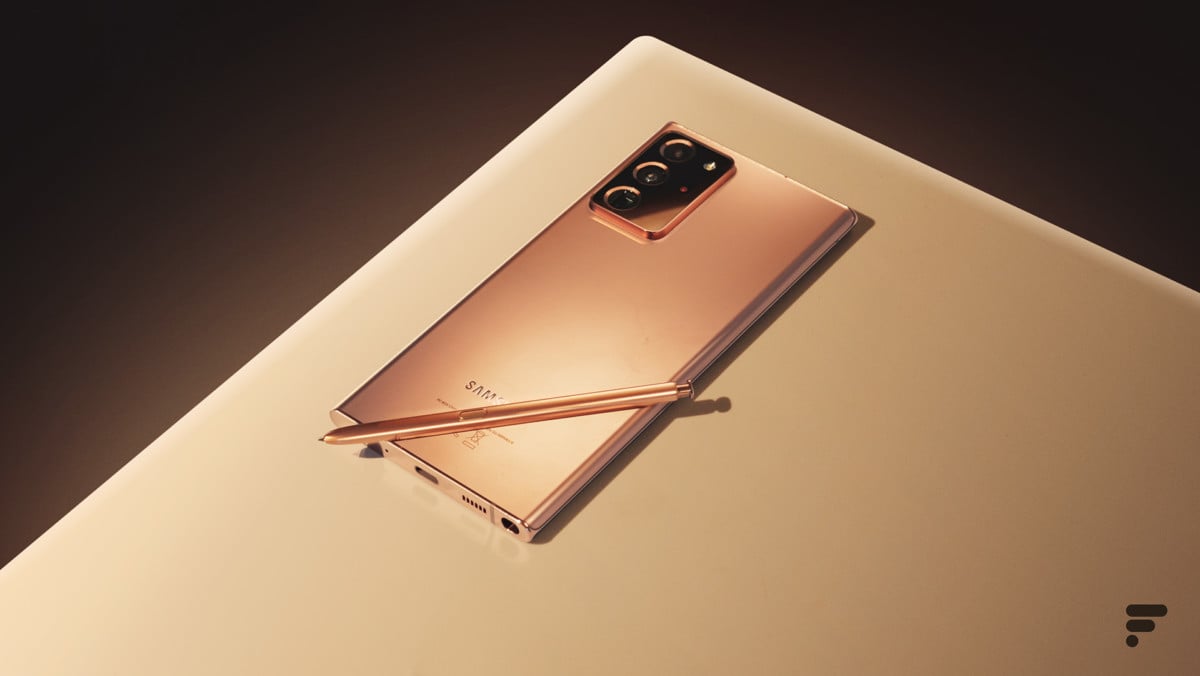 The back of the Samsung Galaxy Note 20 Ultra and its stylus // Gamesdone: Arnaud Gelineau – Frandroid

The announcement of the Korean firm’s next foldable smartphone is scheduled for this summer and rumors about it are already starting to appear on the web. The latest seems to indicate that the Galaxy Z Fold 3 would come with an S-Pen, or, at a minimum, compatible with the brand’s stylus.

The Korean site ETNews indeed reports that Samsung has improved the screen of its range of foldable smartphones so that it is more resistant to the press, especially for a stylus: “It must be able to withstand the impact and pressure generated when writing text with the stylus on the screen”. Samsung has apparently been trying to fit a stylus into its foldable displays for a while. The Galaxy Z Fold 2, for example, had to ensure this compatibility. This task would not have been easy, due to the complexity of the screen technology, which must be not only foldable and tactile, but also compatible with the S-Pen.

What about the Note range?

The S-Pen was previously reserved for the brand’s Galaxy Note range. However, Samsung has deviated from this rule with the Galaxy S21 Ultra, but also with the Galaxy Tab S. The brand has also confirmed that the stylus will be offered on more devices.

The Note and S ranges have also become more and more similar over the years, especially with the arrival of the “edge” and “plus” versions.

Samsung has not formalized any of this information, which remains today at the stage of rumor. While it makes sense that the Galaxy Z Fold 3 incorporates a stylus, it could only be compatible with without having a slot to house it. Likewise, the Korean manufacturer could continue to renew its Note range with new unique features.