For the last functional update of the Galaxy S9 and S9 +, Samsung ends in style by offering version 2.5 of One UI and its batch of new features. 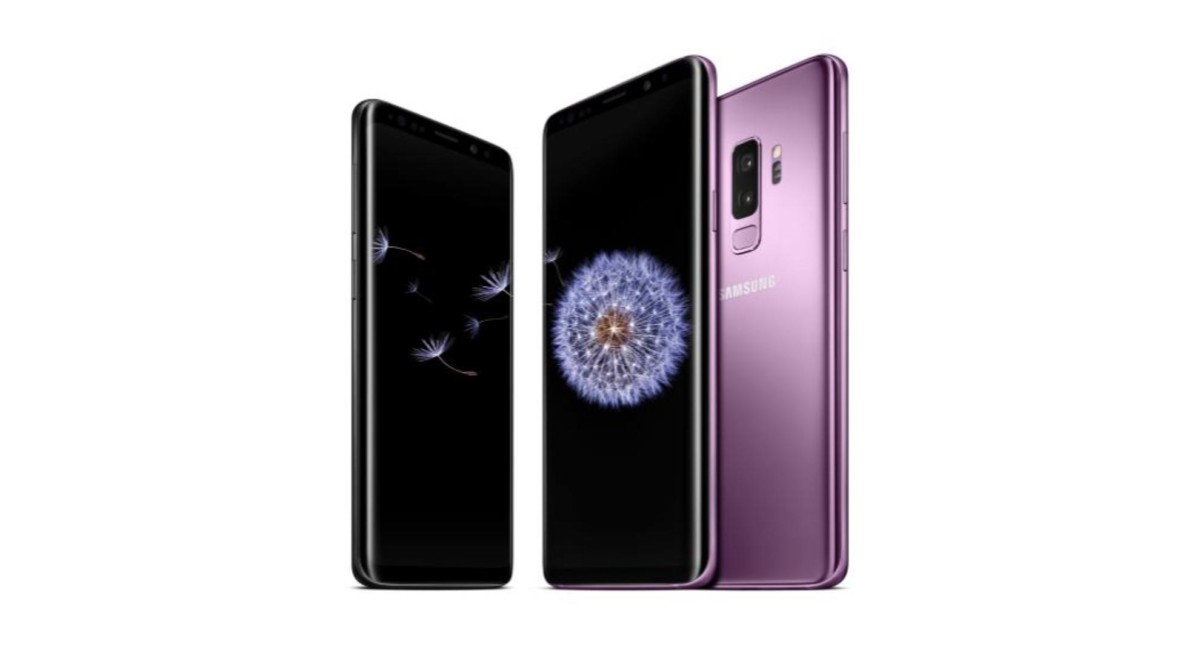 Samsung has started rolling out its One UI software layer in version 2.5 on Galaxy S9 and Galaxy S9 + smartphones.

For its Samsung Galaxy S9, available since early 2018, the Korean manufacturer had promised two years of updates. Delivered on Android 8.0, they successively received Android 9.0, then Android 10. The deployment of One UI in version 2.5 should therefore be their last functional update.

Last week, Samsung began the publication of One UI 2.5 to owners of a Galaxy Note 9. Now, the company opens the floodgates and offers its new interface to other terminals of the same generation. To retrieve this update (vG 96xFXXUCFTJ2), it is already possible to go to the phone settings.

If the Galaxy S9 and Galaxy S9 + will not receive Android 11, Samsung is still able to introduce some novelties concocted internally.

And the main one is certainly support for Wireless DeX – or Desktop Experience. Concretely, it is possible to project the screen of your smartphone on a connected television while finding the layout of a PC operating system. For its part, the smartphone turns into touchpad. All you have to do is connect a Bluetooth keyboard.

DeX is a concept that is already a few years old. At Canonical, the Ubuntu team had worked on the issue at the time of its Ubuntu Phone system. Microsoft introduced a similar concept when it released Windows 10 Mobile. AirDroid is also quite a popular application to transform your smartphone into a PC OS.

Rather, DeX is presented as a professional tool. With this mode wireless, it will be easier to launch a presentation and move from one page to another with the phone.

Samsung One UI 2.5 also offers to divide the keyboard in two in portrait mode in order to facilitate text entry. Note also a search box for YouTube directly within the keyboard of Samsung.

When the camera is in Pro mode, it is now possible to choose the video resolution. In addition, through the Messages application, the SOS functionality allows you to configure the automatic sending of an SMS to a contact every 30 minutes for 24 hours.

According to SamMobile, which reports the information, the deployment should be completed at the end of the month. While these devices will not be entitled to Android 11 or One UI 3.0, they will however continue to receive security updates.