A new South Korean report cited by the SamMobile site suggests that Samsung’s future flagship, the Galaxy S21, will come with true wireless headphones in its box. A first if this is the case, although this choice would not be very profitable for the manufacturer. 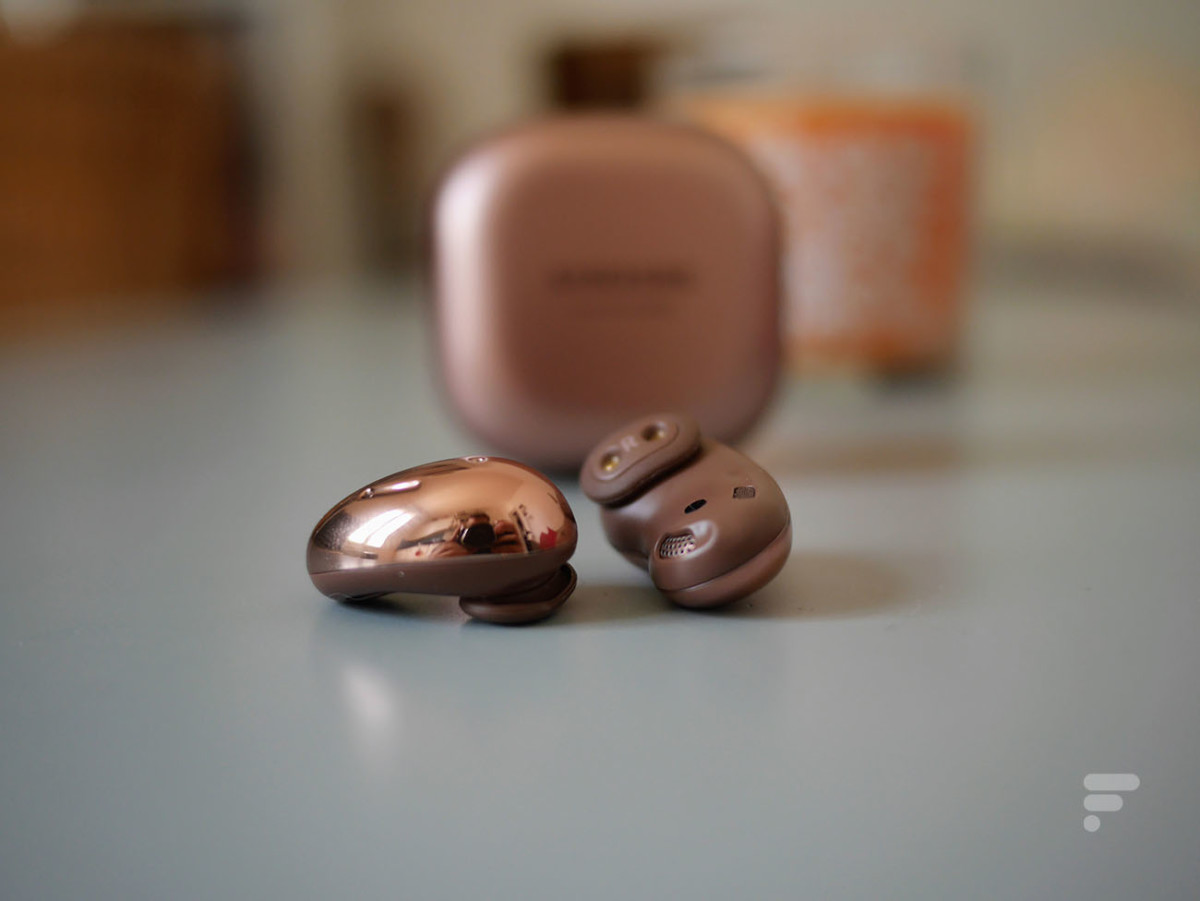 Definitely, not a week goes by without Samsung stirring up the technological news. It must be said that the eyes are now on the year 2021 after all the major manufacturers have introduced their premium and high-end phones of 2020. And next on the list is none other than the Korean giant Samsung, which is expected to unveil its flagships Galaxy S21 in January, against February usually.

At about two and a half months before this important meeting, rumors are erupting on the Web. At the end of October, it was rumored for example that the multinational would remove the headphones and the charger from the box of the Galaxy S21. Except for France – with regard to headphones in this case – since the law requires manufacturers to provide a headset when a mobile device is sold, in order to limit exposure to waves.

Galaxy Buds Beyond in ambush?

Now, a South Korean report cited by TopDaily and relayed by SamMobile would justify the choice presented above. According to this document, Samsung would finally opt for headphones true wireless to replace the traditional AKG headphones. The famous Galaxy Buds Beyond recently highlighted by a trademark application with the USPTO (United States Patent and Trademark Office) are even cited. 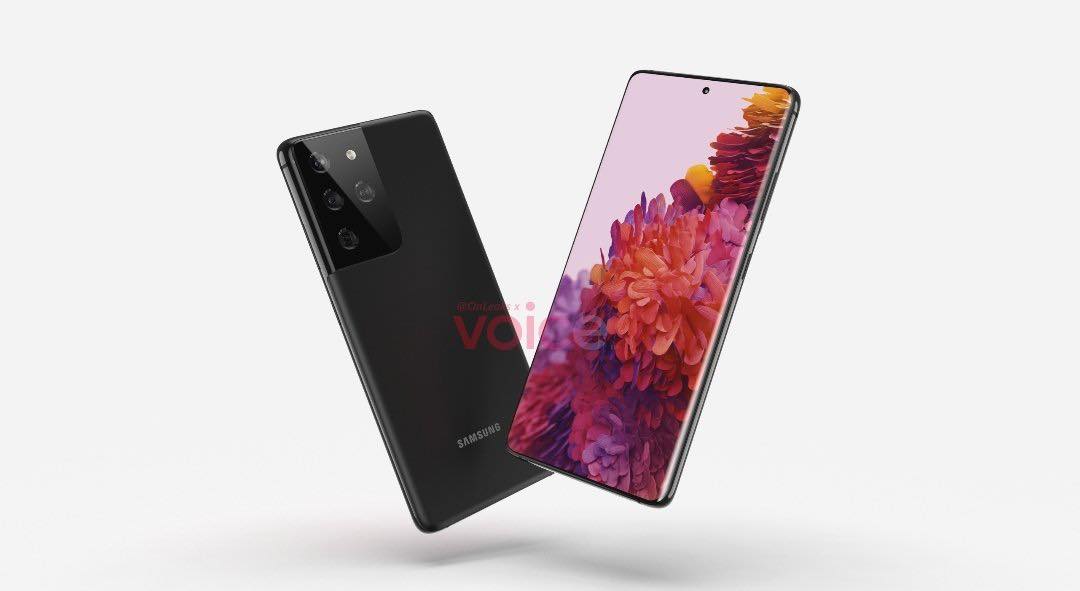 But let’s try to calm our enthusiasm as to the extent of this noise from the hallway. Because this piece of information still at the stage of the rumor is to be taken with a lot of tweezers at the time of this writing. One, no official confirmation has been released by Samsung. Two, such a choice would clearly not be profitable for the market leader.

Caution is in order

As a reminder, the Galaxy Buds Beyond are presented as the successors of the Galaxy Buds +, sold for 169 euros at their launch in France. In other words, the company would add a pair of headphones to its Galaxy S21 package. true wireless expensive, which would nevertheless bring it significant benefits in the event of independent marketing, if and only if success is achieved. The group could also only add them to the Ultra version, the most upscale.

Of course, the addition of such a product would make its new flagship very attractive on paper, and would allow the passage to democratize a little more its wireless audio device compared to Apple’s AirPods. But it is also necessary that its price does not explode as a result. In short, we will keep a close eye on this crazy rumor, which may return to the front of the stage in the coming weeks.