Samsung continues to roll out the new version of its One UI interface. This time, the Korean manufacturer offers it in beta to owners of a Galaxy Note 10 and Note 10+. 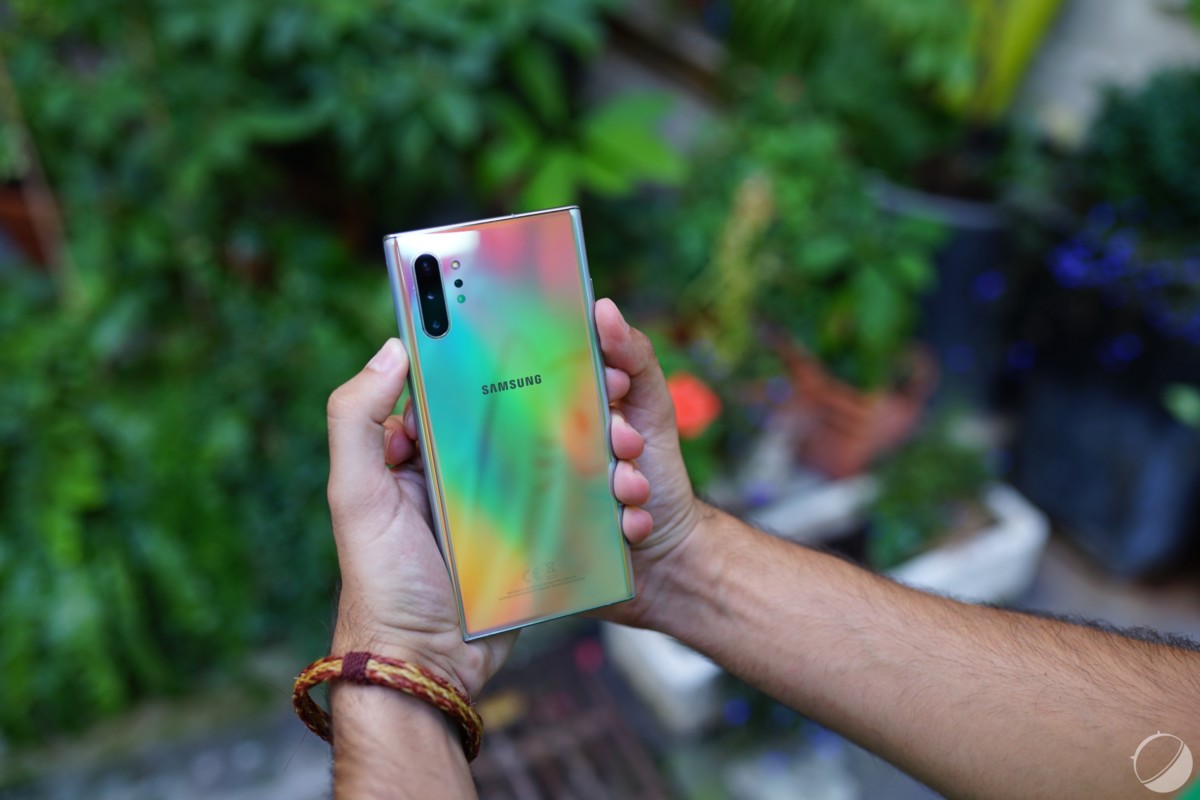 As relayed by GSM Arena, Samsung has already started the deployment for its large screen smartphones. Some Korean testers can now sign up for the beta program.

The availability of One UI 3.0 on these smartphones means at the same time that they will therefore have Android 11. Officially released on August 23, 2019, the Galaxy Note 10 came with Android 9.0. They were then updated to Android 10 with One UI 2.5.

The previous generation of the S9 and S9 + series unveiled in 2018 and shipped with Android 8.0 recently received One UI 2.5 with Android 10. Earlier this month, Samsung announced the opening of its One UI beta 3.0 program for the Galaxy Note 20 and Galaxy Note 20 Ultra.

Take part in the program

It is probably still a bit early to hope to register for this program and benefit from Android 11 as quickly as possible, but you never know?

To participate, you must watch the Samsung Members application. The One UI 3.0 beta program is put forward via a banner. Once registered, it is necessary to go to the phone settings to search for an update.

Remember that this is not a stable software. Some bugs may arise and make the experience less pleasant. In particular, it seems that banking applications have some problems on the Galaxy Note 20 equipped with One UI 3.0.

To find out more about the novelties you can expect, visit this page.