Samsung France officially announces the arrival of the Galaxy A12 and A02s in France. These two smartphones had already been entitled to a European classified ad, but their prices had to be confirmed at less than 200 euros. 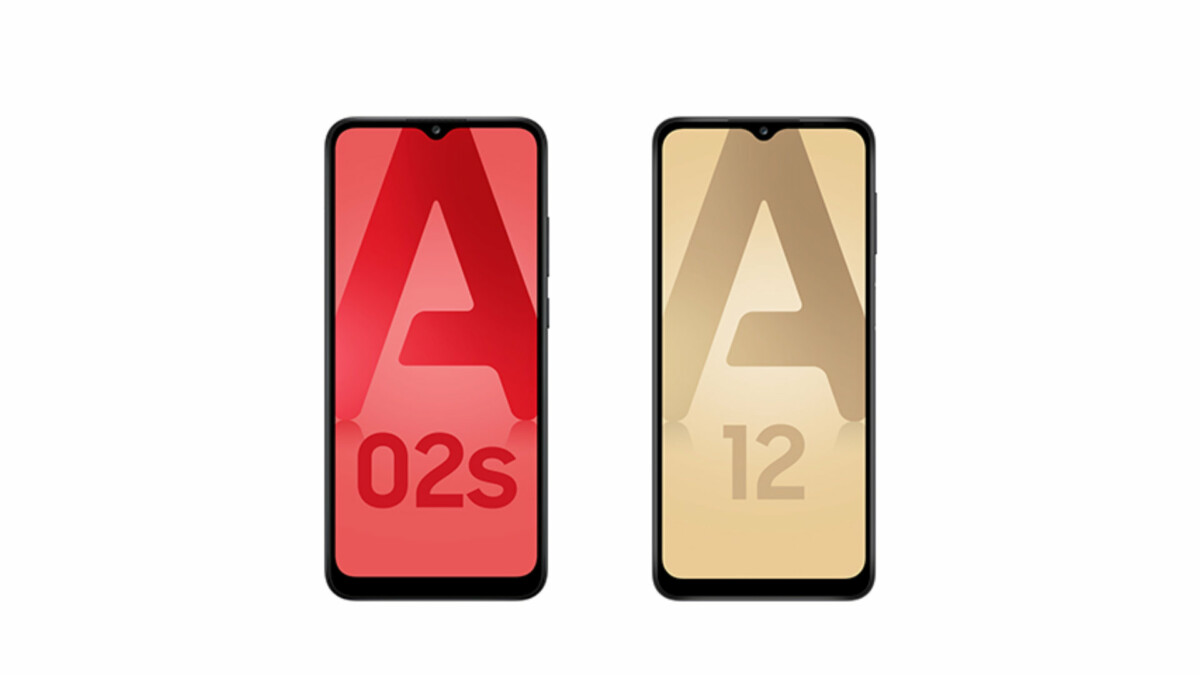 The Samsung Galaxy A12 and Galaxy A02s ok // Gamesdone: Samsung

The Samsung Galaxy A12 and A02s had already received a formal announcement in Europe. We knew then that they would position themselves at the entry level with modest technical sheets.

Now, it is Samsung France’s turn to confirm the arrival of these two models in France. “With the Galaxy A12 and Galaxy A02s, Samsung offers two accessible and versatile smartphones, equipped with a long battery life, a full photo offer and a large 6.5-inch screen“, We read in the press release.

Samsung Galaxy A12 and A02s prices in France

This same press release does not, however, indicate the recommended prices for these two smartphones in France. Note, however, that they are already available for sale from several merchants.

Thus, the official price of the Samsung Galaxy A12 seems to be 169 euros.

Remember that in terms of design, the two smartphones are very similar with their flat screens marked by a notch in the shape of a drop of water. It is by looking at their backs that we can tell them apart. The rear photo modules are indeed not the same: square format on the Galaxy A12 (four sensors), rectangular on the Galaxy A02s (three sensors).

Galaxy A12 and A02s technical sheets

Below you will find a little reminder of the important features of Samsung Galaxy A12 and Galaxy A02s.