Samsung could launch new connected watches under a system other than Tizen, its in-house solution. Several elements corroborate the track of Galaxy Watch watches under Wear OS. 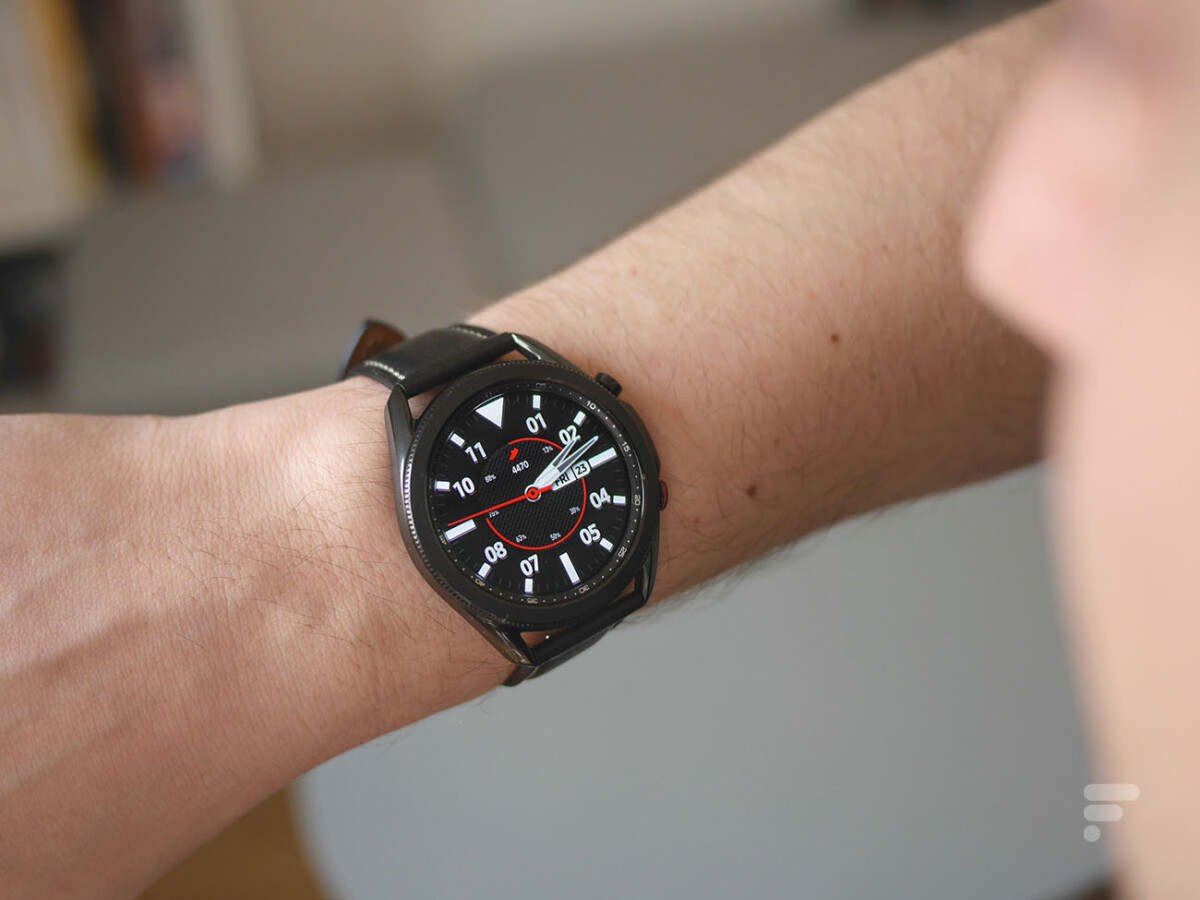 At the beginning of the month, certain indications in the source code of the Galaxy S20 launched the trail of a future Samsung connected watch equipped not with Tizen, the manufacturer’s home OS, but with Wear OS.

This Tuesday, it was the American leaker Max Weinbach who discovered other elements that are moving towards the same track. In a series of tweets, he shares his discovery of a new plug-in, called “Water” for the Samsung Wearables application.

watches. Those are Watch Active3/4 and Watch4. In there, I found a reference that straight up says “newos” and all of these codenames, other than the new water one, match what we’ve previously heard.

“When I shared the Buds 2 leak, I found a few things about future Galaxy Watch. There is a plug-in called ‘Water’. I think ‘Water’ is the compatibility layer between Samsung Wearable and Wear OS ”, indique Max Weinbach : “It mentions ‘Merlot’ which must be the chip for the ‘Wise’ and ‘Fresh’ watches. These are the Galaxy Watch Active 3/4 and Watch 4. In there, I discovered the mention of a ‘newos’ [NDLR : nouvelOS] and all these code names, in addition to Water, correspond to what we have read so far ».

The last Samsung watch running Android Wear was in 2013

As for the “new OS”, it could well be Google’s Wear OS. It must be said that the last Samsung watch with Android Wear, the Samsung Galaxy Gear, was released more than seven years ago, in September 2013. Since then, the Korean manufacturer had abandoned the Google OS in favor of its solution house, Tizen.

Concretely, the integration of Wear OS for its next watches could allow Samsung to benefit from a much larger catalog of applications. Nonetheless, Wear OS watches are notorious for offering less battery life and more erratic performance if not paired with a processor to match. It should be noted, however, that Qualcomm’s latest chip, the Snapdragon Wear 4100, manages to improve both points considerably.