Union Sport & Cycle has published an annual report highlighting a clear finding for the electric bicycle market: the sector is progressing rapidly. 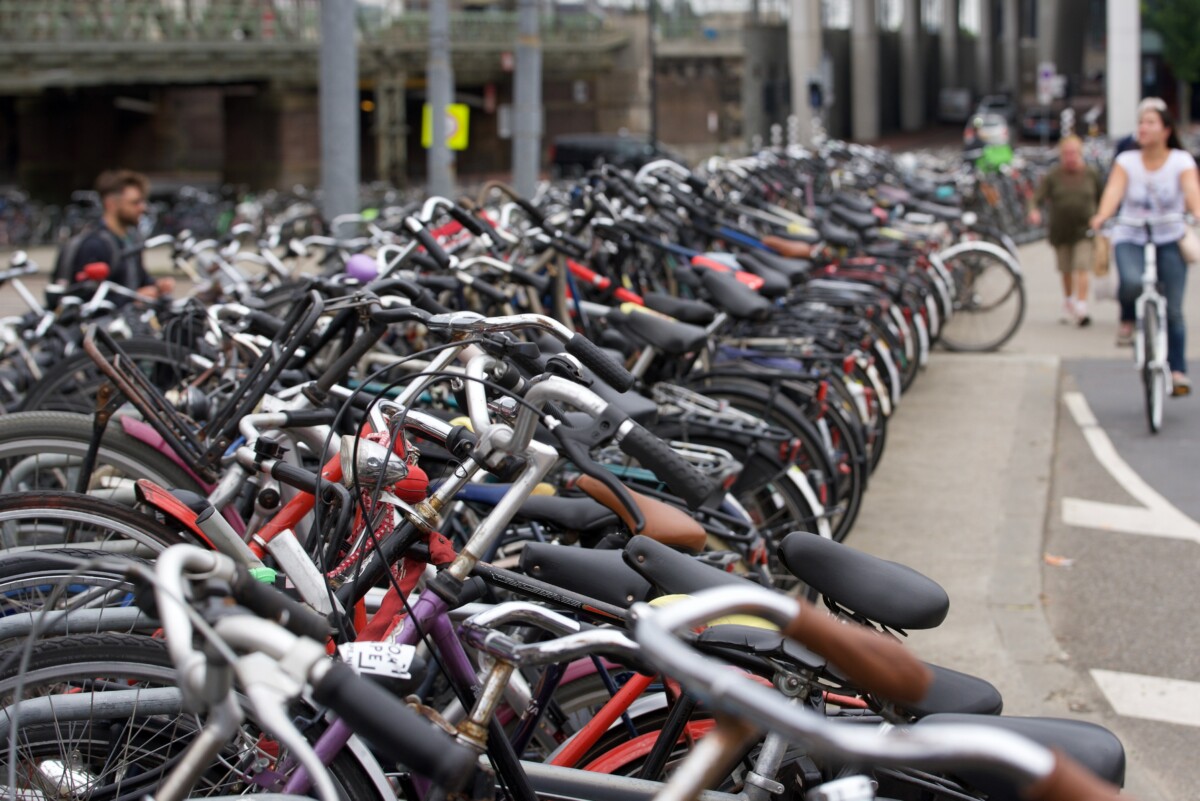 If a large number of sectors have been hit hard by the coronavirus health crisis (Covid-19), that of electric bikes has taken advantage of the situation by taking advantage of this period, to say the least abnormal. It must be said that the virus has pushed people to turn to alternative modes of transport.

To avoid traveling by public transport, many users have turned to muscle bikes and electric bikes. And the annual report published by Union Sport & Cycle, a professional organization in the sports sector, highlights a clear trend observed during the year 2020: the VAE has progressed enormously.

A total of 514,672 connected bikes were sold last year. This represents an increase of 29% compared to 2019, and also and above all represents 56% of the overall market in value, and not in number of cycles sold – a number which also stands at 2,684,800, all types of cycles combined. . 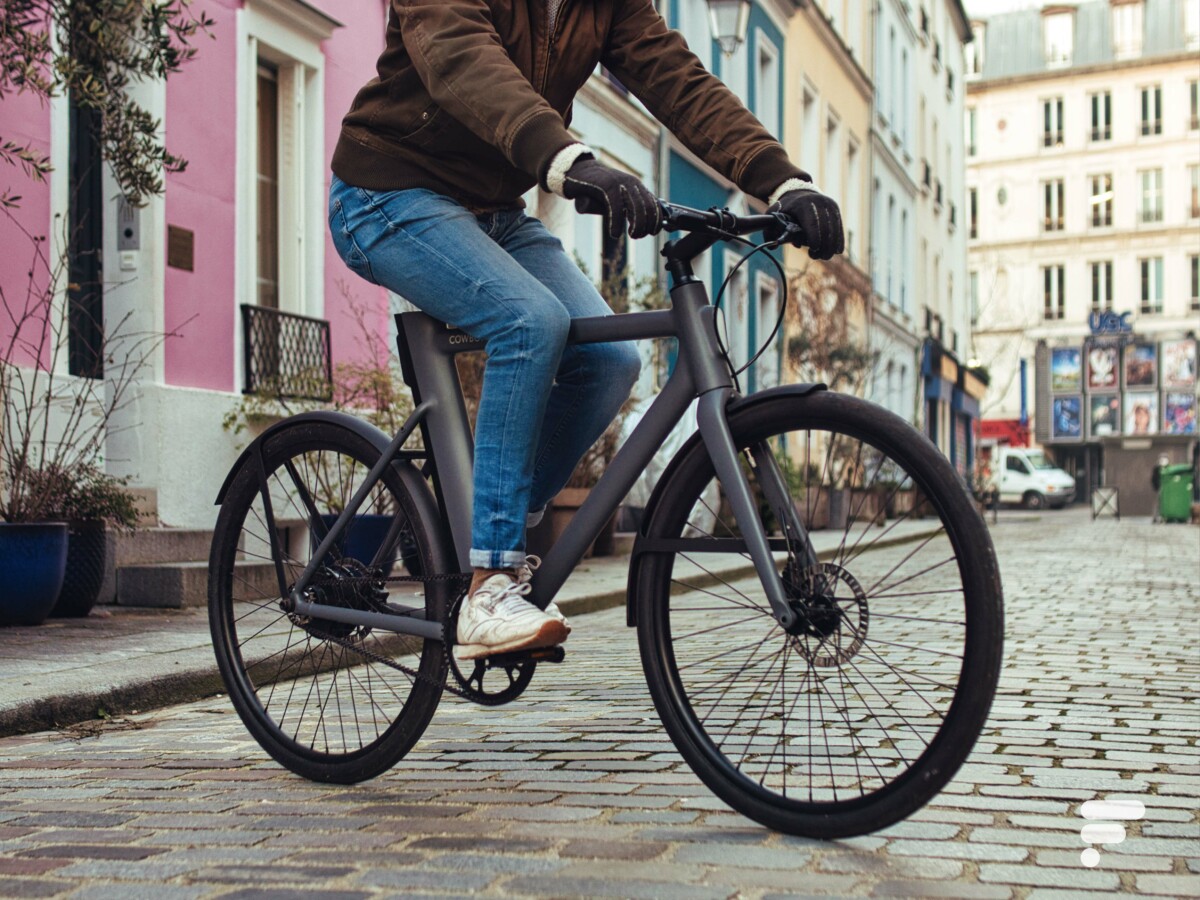 The average price of an electric bike has also increased: by 21% to be precise, to climb to 2,079 euros, we can read. A not insignificant sum that France, regions, departments and cities are trying to level down thanks to numerous financial aid for the purchase. Aid which sometimes amounts to 500 or even 600 euros.

Which electric bicycle segment is most popular with consumers? City VAEs, which represent 40% of the market, followed by electric mountain bikes with 27% of the market share. All-terrain bikes are also experiencing the most significant growth with growth of 46%. They thus exceed the VTC and its 21% market share.

The reasons for success

Among the other explanations that may provide some answers to this leap, in particular is the Cycling Helping Hand put in place by the State on May 11, 2020. Extended until 2021 and then stopped since March 31, this aid to the repair benefited 1.9 million cyclists who were able, for some and some, to get back in the saddle.

The proliferation of cycle paths and the perpetuation of certain lanes have also played a role in pushing people to abandon their cars or turn their backs on public transport: the number of people on the tracks has also increased by 27%. There is no doubt that the conversion premium extended to electric bikes will reinforce, or at least maintain, this excellent dynamic.

Cycling in the city is not easy. Here is our selection of accessories to improve your safety.
Read more