At CES 2021, LG briefly showed off a roll-up screen smartphone prototype. The project now has a name: LG Rollable. 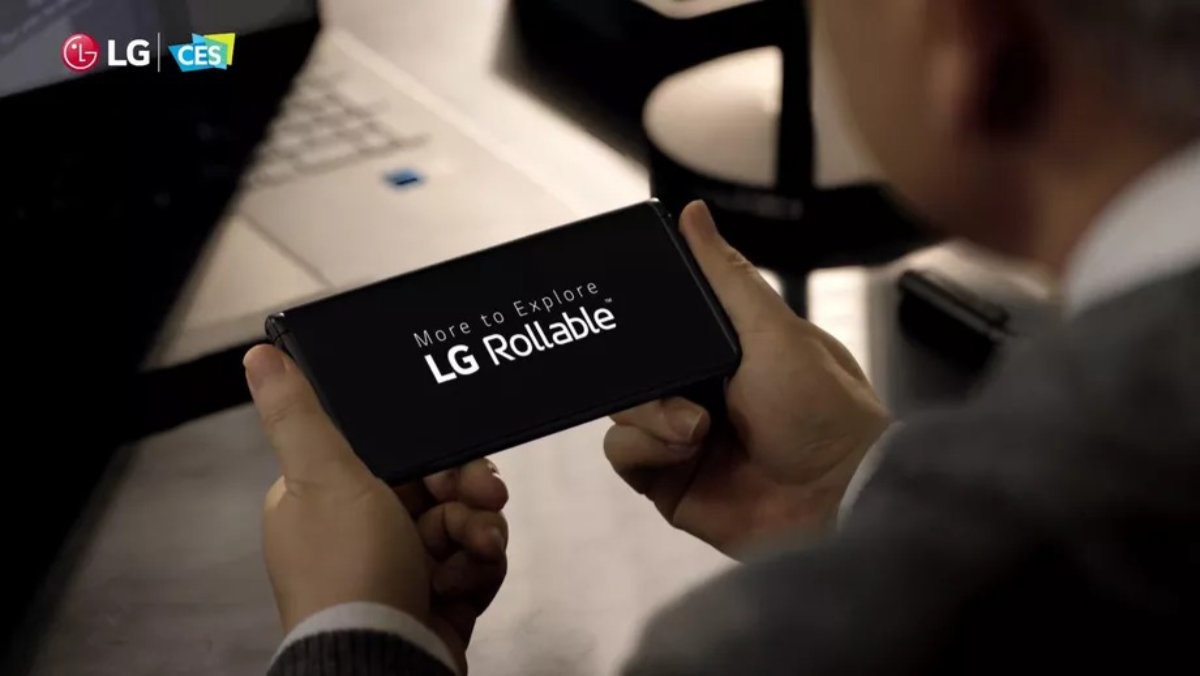 Did you think foldable screens were the future of the smartphone? Think again, it is so 2019-2020 as a trend! In 2021, the fashion is now for roll-up screens to transform a traditional smartphone into a small tablet using a mechanism sliding one edge of the device and dragging part of the screen with it.

During CES 2021, LG unveiled its upcoming innovations for the year in the television sector, notably with its smaller OLED screen (42 inches), or webOS 6.0. But the screen specialist also wanted to make an impression with LG Rollable, its roll-up screen for smartphones.

After TVs, it is therefore smartphones that could benefit from such technology. After a quick teasing last September, LG today shows a much more successful concept as well as a name. The Korean company promises a “unique resizable screen”, the perfect compromise between the dimensions of the smartphone and the large screen of the tablet.

A simple concept against the competition

For the moment, it is only a simple prototype of the type “proof of conceptAnd LG did not reveal any technical information about the device itself, or even on the screen. We do not know what are the possible dimensions, the number of possible back and forth movements or the possible defects that this can cause.

But in 2021, the manufacturers who wanted to make the buzz could not come empty-handed. TCL presented a screen of this kind on the virtual show while Oppo has already drawn its own a few months ago with the Oppo X 2021. We are also waiting to see what Samsung will do in this area, he who is the only one today hui to offer a smartphone with a viable foldable screen, but also Xiaomi, which had full promises for 2020 and which did not transform the test properly. We rolled around… like this screen.