The famous game with its more than 60 million players will arrive on smartphones. Rocket League Sideswipe is a free game slated for 2021 that will be available on Android and iPhone. 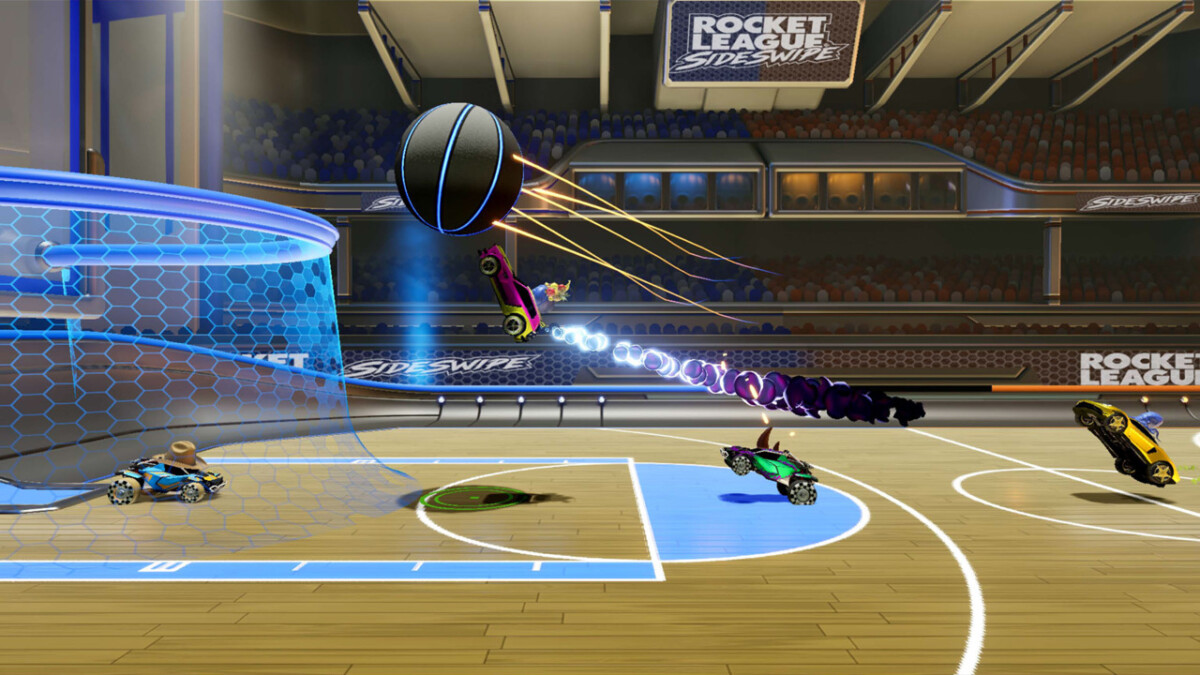 If you’ve never played Rocket League in your life… you’ve missed something. It is a sports video game. In the center of the arena, there is a huge sphere which acts as a balloon. Your goal, you surely guessed it: to push the ball into the cages of the opposite team. The playing field is dotted with power-up zones that allow you to recharge a turbo gauge, which can be used to move faster on the different maps available.

Combining football and racing with a resolutely arcade approach is a winning combo for a game that has attracted more than 60 million players around the world. It is now available on smartphone …

A tailor-made game for the smartphone

This is not an outright port of Rocket League on a smartphone, it is a revamped version. Behind this named edition Sideswipe, players compete against each other from a new perspective in 1v1 or 2v2 matches. From what can be seen on the trailer Below video, the games will be 2 minute quick matches that you can play with friends or other players online. 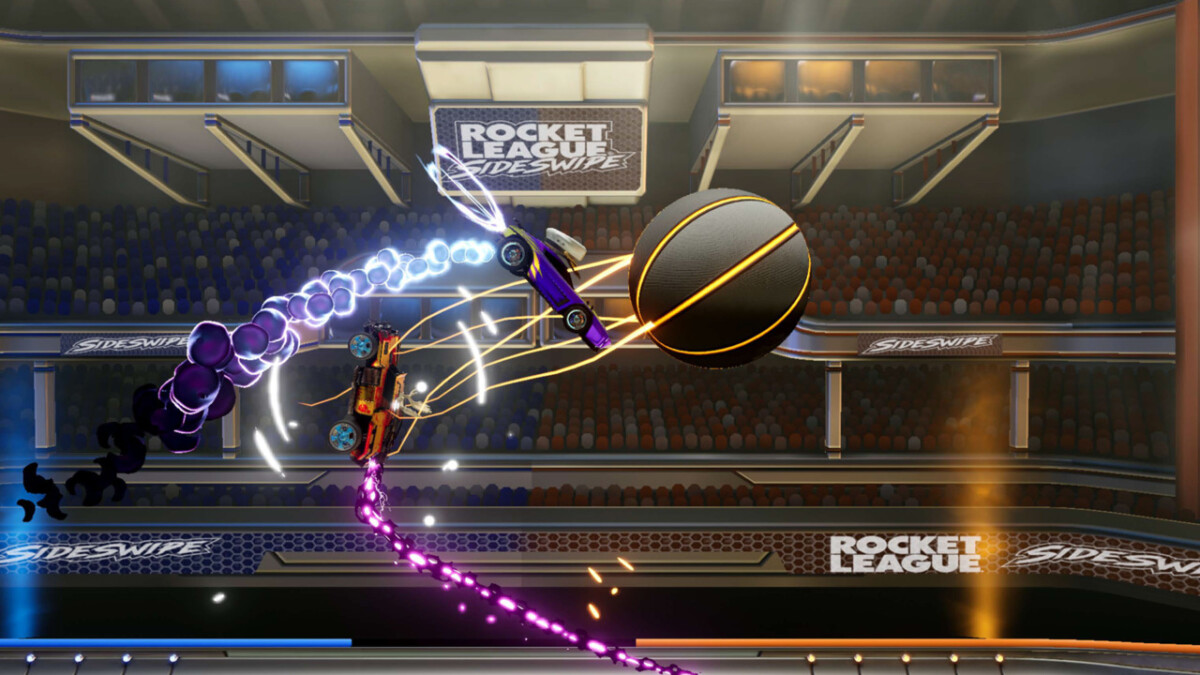 Rocket League Sideswipe has a revised gameplay to make it accessible to new players but also so that current Rocket League players can find the same sensations as on consoles or PC. The editor has not put aside the competitive aspect at all, learning should be very gradual with commands and actions that are more difficult to understand. 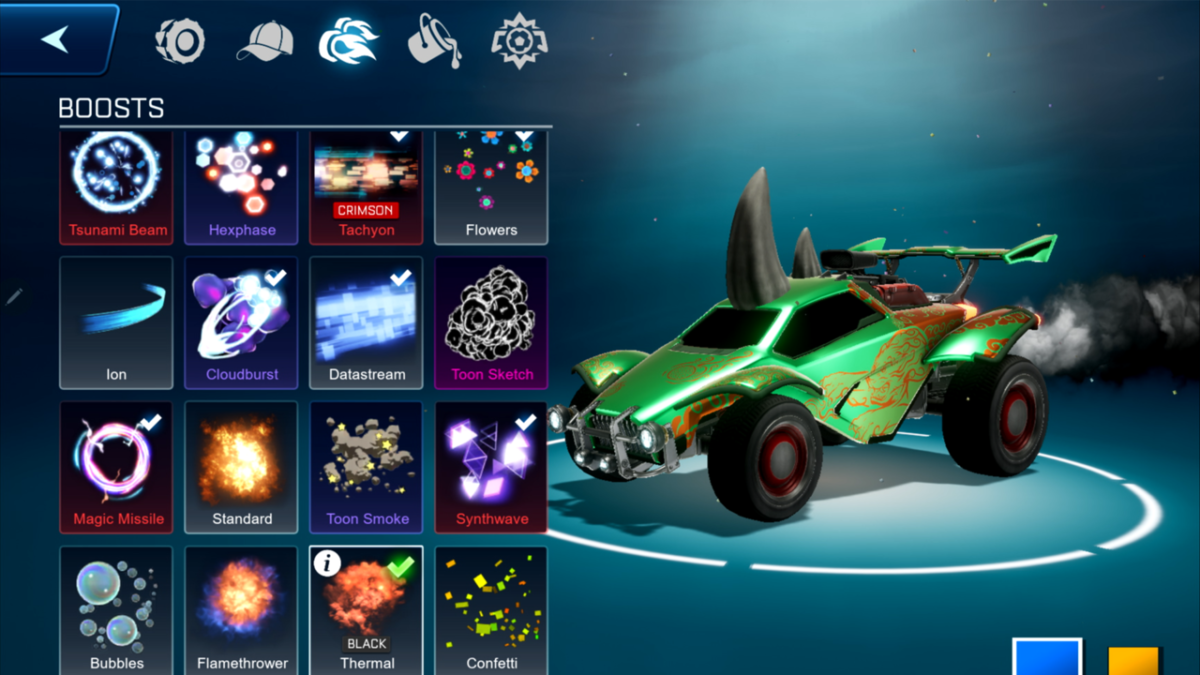 Obviously, you will have a car customization very similar to the traditional Rocket League and there will undoubtedly be an online ranking system for the competitive part.

Rocket League Sideswipe will be free on iOS and Android. It will obviously include elements of in-app purchases which we do not yet know how.

Players from Australia and New Zealand can already participate in a regional alpha test on Android via the Google Play Store. This preliminary version is dedicated to certain markets, the game is expected in a few months with us, before the end of the year 2021.