Despite the UK’s exit from the European Union, Orange, Free and Bouygues Telecom will not charge roaming charges after January 1, 2021. 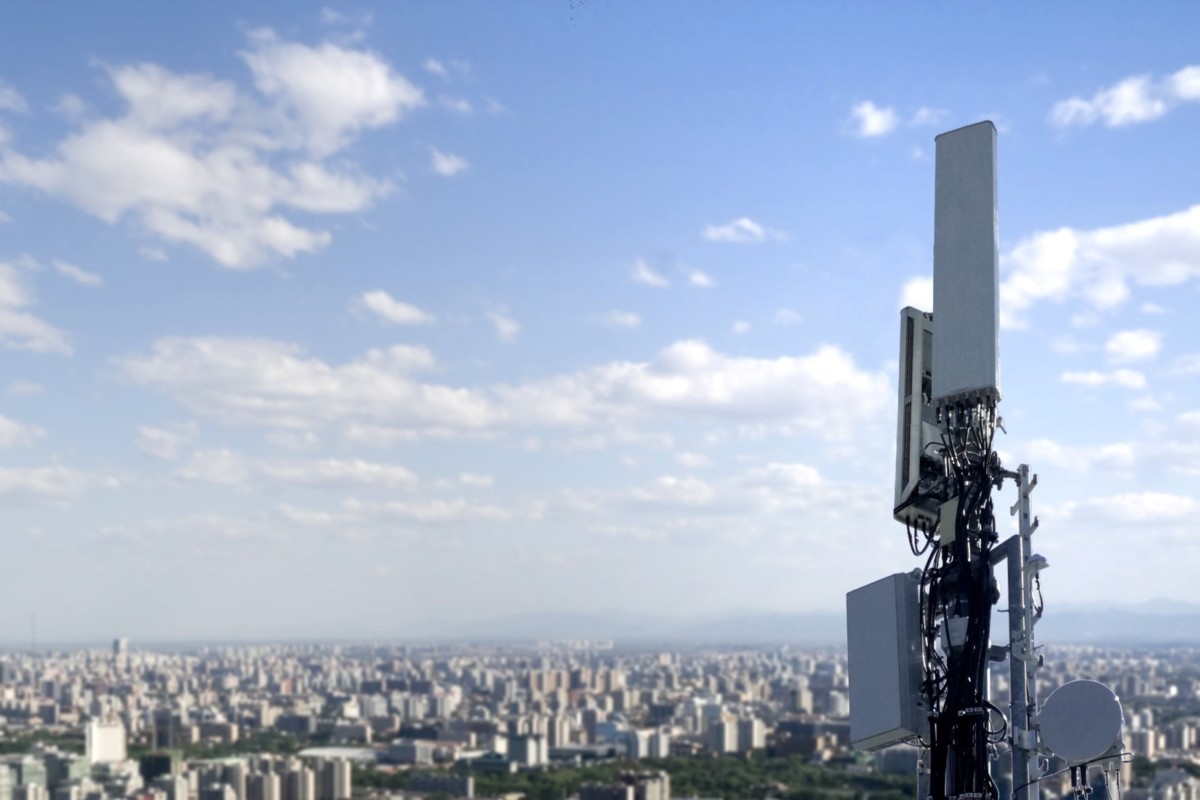 Two days before the United Kingdom’s departure from the European Union, all previous agreements concluded with the EU are about to be canceled. Among them, the agreements of roaming could well, in theory, be affected by Brexit.

It must be said that since June 2017, European nationals can travel from one country to another without being overtaxed. Whether it is calls and SMS, supported by their plan, or data, now integrated directly into their ceiling. By leaving the European Union, the United Kingdom thus put an end to this de facto agreement.

Roaming at no additional cost with Bouygues, Free and Orange

However, as Le Figaro reveals, it will not be. Three of the four main French operators have thus planned to continue with the prices already established: “Orange and Bouygues Telecom have informed Le Figaro that they will maintain their current commercial rates. On its site, Free has kept Great Britain in the list of countries at no extra cost ». The only lack is SFR, which has not yet communicated on the rates in effect from January 1, 2021.

The countries of the European Union are not the only ones to benefit from the abolition of roaming charges. Switzerland, for example, benefits from the same exemptions for European consumers. In addition, Free is known to offer a number of countries in which the roaming is included whether it is the United States, Mexico, Australia, South Africa, Brazil, China, or Israel.

What should you know before falling for a mobile plan without commitment? Choosing a no-obligation mobile plan is not that easy. Price, network coverage, amount of 4G data, usage in Europe… here…
Read more