Expected for summer 2021 in the United States, the electric pickup and SUV Rivian R1T and R1S should be entitled to smaller versions for the Chinese and European markets. 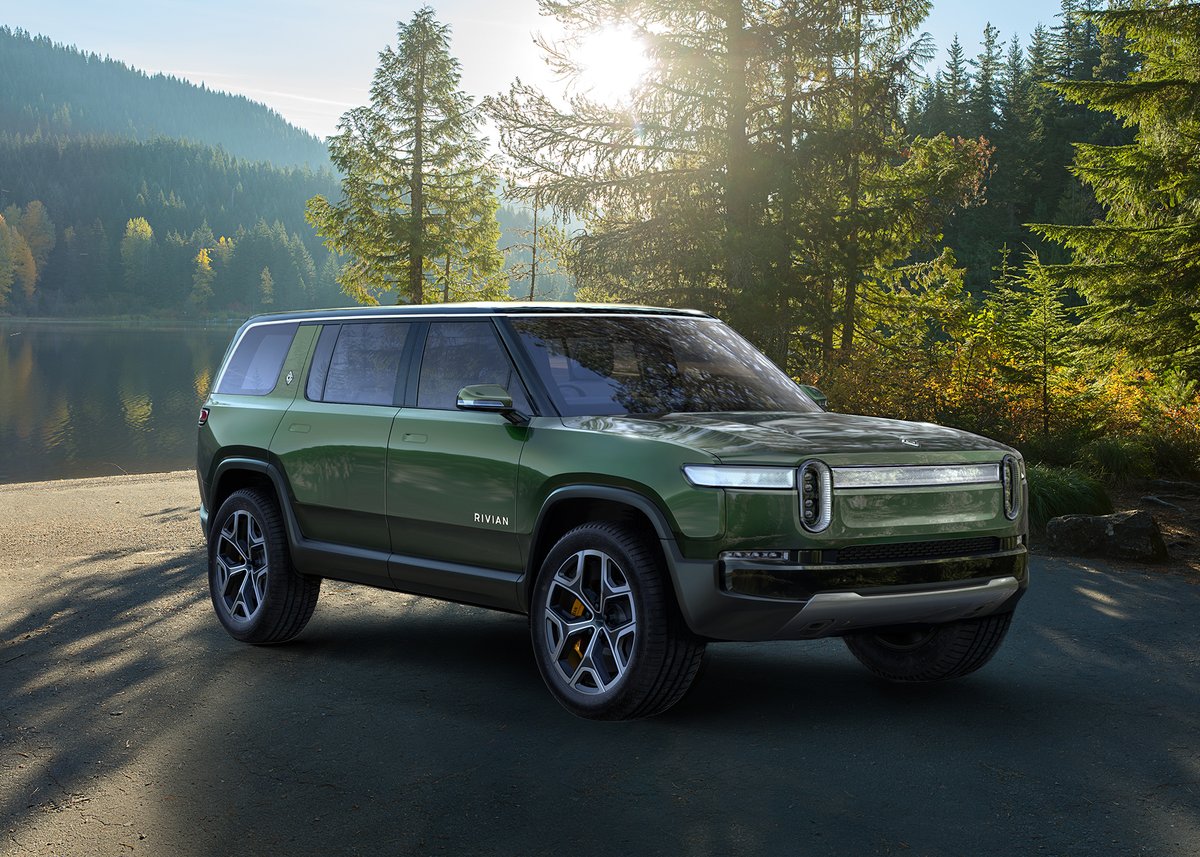 Across the Atlantic, Rivian has positioned itself as a serious competitor against Tesla, even though no electric car has yet left its factories. But it’s only a matter of time, since its R1T pickup – which recently underwent a price cut to better compete with the Tesla Cybertruck – and R1S SUV will hit American roads in the summer of 2021.

Its electric SUV in Europe by 2022

The boss of the manufacturer, in the person of RJ Scaringe, has greater ambitions, if we refer to his words relayed in the columns of Reuters. « We wouldn’t be serious if we didn’t think of China and Europe as important long-term markets“, did he declare. In other words, Rivian is eyeing the Middle Kingdom and the Old Continent, where he should market his SUV in 2022, Reuters announces. 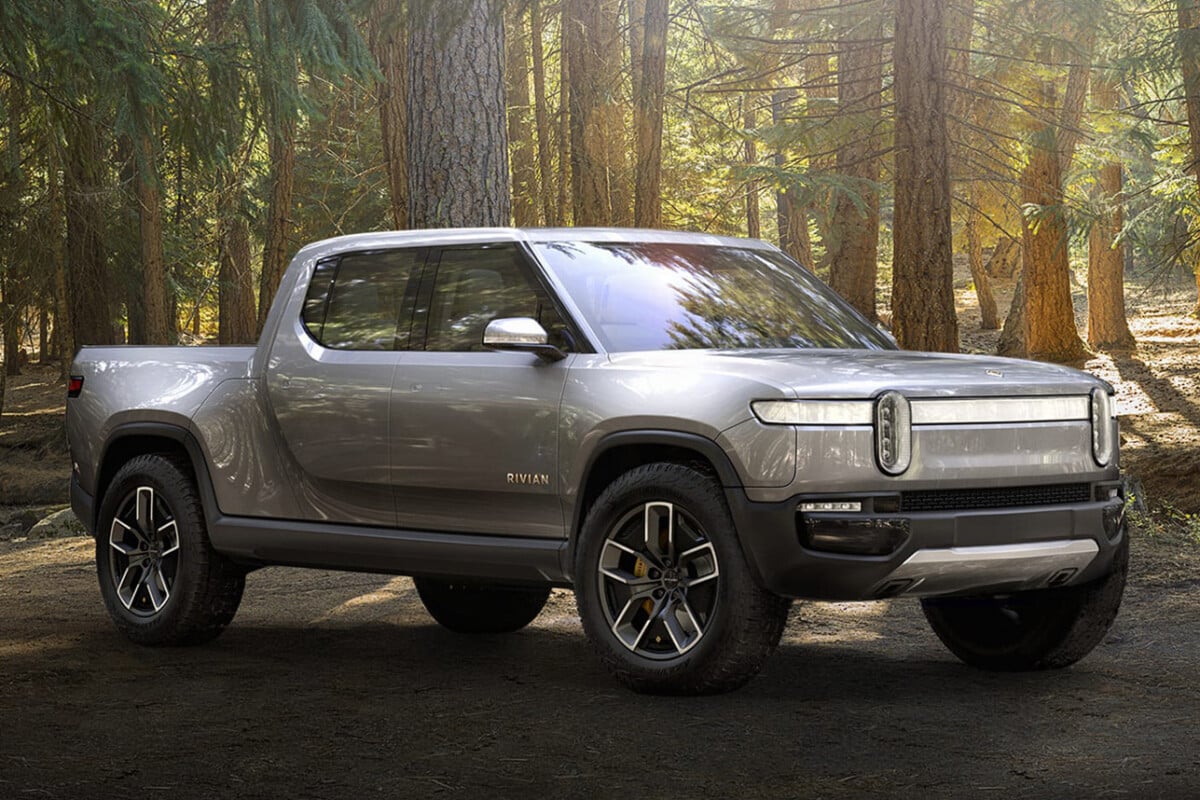 To reach the widest possible audience, Rivian plans to review the design of its R1S. Today, its imposing size corresponds more to American standards. But Europeans should have the right to smaller dimensions and better suited to local demand, we can read.

A factory in Europe?

«It will be important to have a foothold outside the United States in terms of production to truly expand into these markets.», Adds the person concerned. Does he intend to set up an industrial site in Europe? The question is legitimate in view of his words. Larger models are also expected to share many key components with their smaller versions.

In addition to these electric cars intended for the general public, Rivian must complete a gargantuan order made by Amazon. The e-commerce giant has in fact ordered 100,000 electric vans dedicated to delivery, and production of which will begin at the end of the 2021 vintage. All deliveries should be made by 2024.