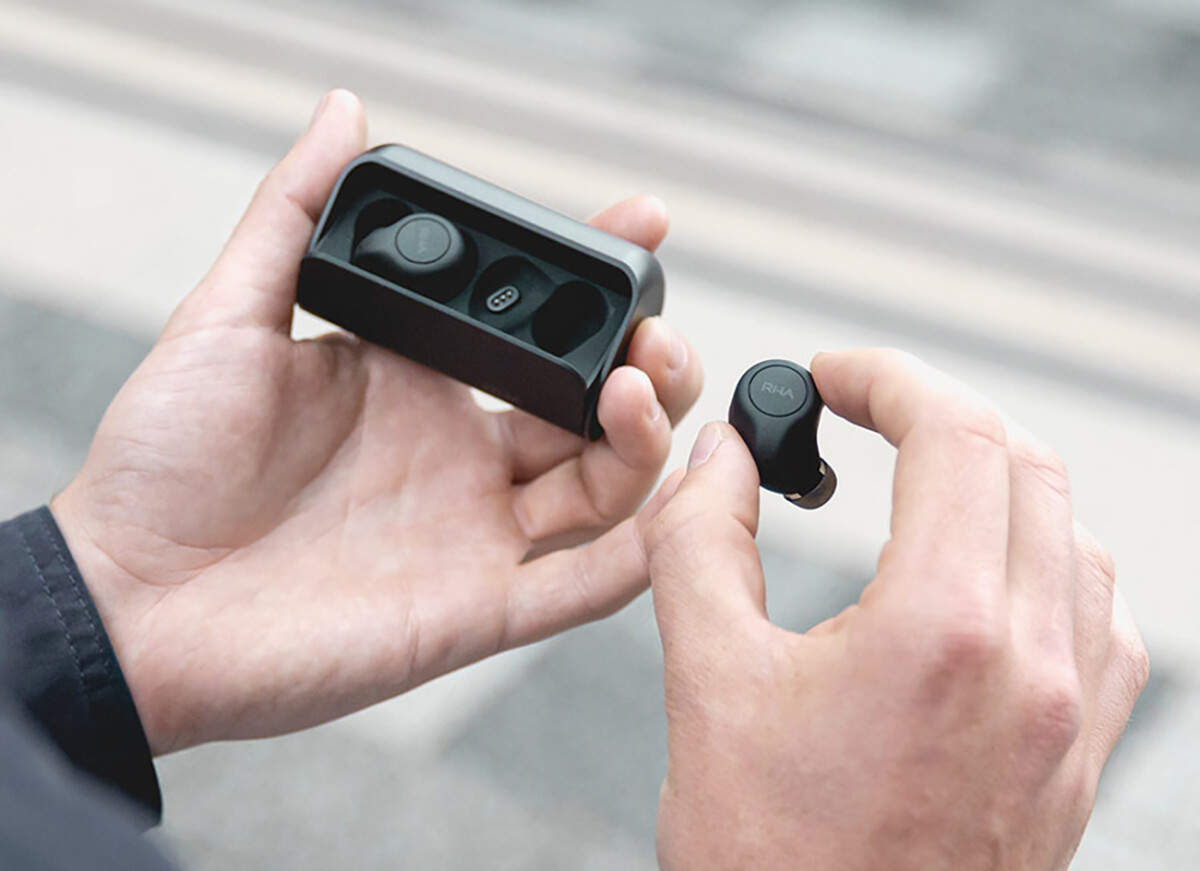 The true wireless earphone market is so buoyant that even brands that until now have specialized in hi-fi headphones and earphones are now starting to get started. After Shure, it is now the British RHA’s turn to launch new models of completely wireless headphones.

The Glasgow brand indeed announced on Thursday its latest true wireless headphones, called RHA TrueControl ANC. They are in fact the third models of wireless headphones of the brand, after the RHA TrueConnect and TrueConnect 2 launched in 2018 and last summer respectively. With its TrueControl ANC, the Scottish manufacturer now offers more features, starting with active noise reduction.

The RHA TrueControl ANC are indeed equipped with two external microphones to analyze ambient noises and cancel them inside. They are also in-ear headphones therefore benefiting from silicone tips for passive isolation. On the sound side, RHA has integrated 6mm transducers into its headphones. The TrueControl ANC also benefit from Bluetooth 5.0 and SBC and AAC audio codecs, but also from aptX, which is rarer on true wireless models. Note that the headphones are controlled using tactile surfaces and that the RHA models are IPX4 certified for their waterproofness. 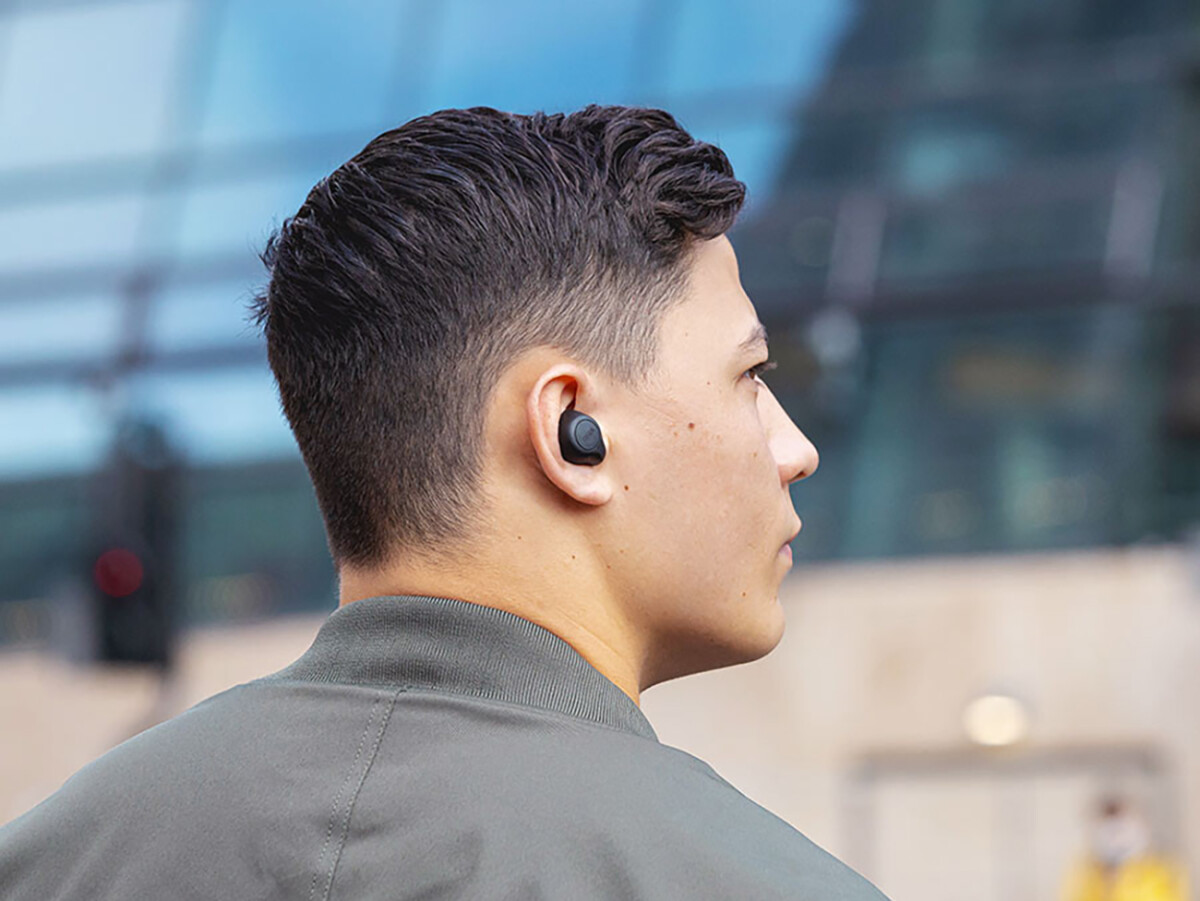 According to RHA, TrueControl ANCs can operate for five hours with noise reduction enabled, and for an additional fifteen hours using the battery built into the case. Charging can be done using the USB-C socket or wirelessly thanks to the Qi compatibility of the box.