Having arrived at the head of the Renault group in July 2020, Luca de Meo has his own vision of the electrification strategy that the company must pursue. As such, the Alpine brand should launch trendy vehicles both inspired by Tesla and Ferrari.

At the beginning of January 2021, Renault presented its roadmap for the coming years to the whole world. The Renaulution, named after the plan of attack, consists of giving a whole new dynamic to its four major brands: Renault, Alpine, Dacia and Mobilize, with a strong electric presence.

Alpine, which now brings together Alpine, Renault Sport Cars and Renault Sport Racing cars within a new entity, will always give pride of place to sporty vehicles, but abandoning the thermal in favor of electric. The boss of the Luca de Meo group, who landed in July 2020, also has his own vision of the future Alpine.

Between a mini Ferrari and a mini Tesla

During an interview with The world, one of the three largest German dailies, the person concerned mentioned – without going into details – the formula applied to the next Electric Alpines. ” They should be kind of a mix between a mini Ferrari and a Mini Tesla », He announces. 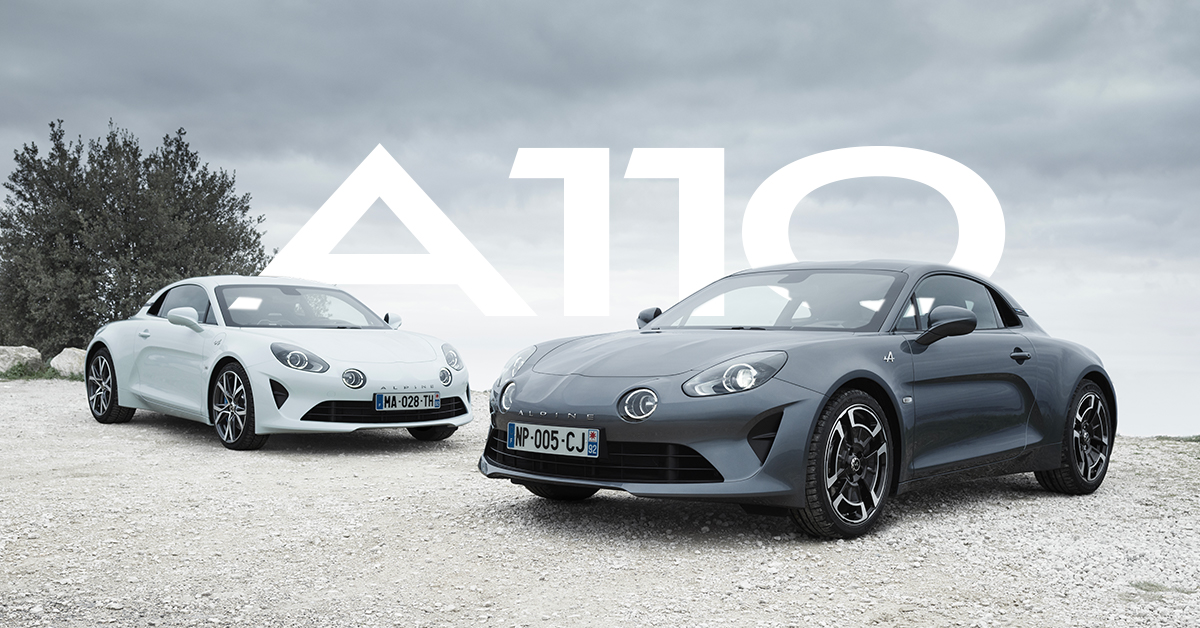 As a reminder, Alpine plans to market two electric SUVs and a connected compact. How does the brand wish to be inspired by a historical constructor on the one hand and a young company with a meteoric rise on the other? Mr. de Meo does not say more, even if Tesla is bound to attract envy in many ways.

Tesla, one step ahead

The Californian manufacturer has indeed a head start in terms of autonomous driving and batteries, when Ferrari has always stood out with cars with exceptional sports performance. Of course, the time is only speculation, but the media release of Luca de Meo is bound to pique our curiosity.