As part of its Renaulution, the Renault group has lifted the veil on its Renault 5 Prototype, an electrical resurrection of the old thermal R5 produced until 1984.

Renault has projects in its head, and let us know as part of a major communication campaign called “Renaulution”. This offensive will feature no less than fourteen new cars by 2025, including seven electric. Among them, the Renault 5 Prototype, which, as its name suggests, is only at the prototype stage at the time of this writing.

Here, the diamond firm plays the card of nostalgia by reviving from its ashes a city car that made the heyday of the brand between 1972 and 1984, with more than 5.5 million copies sold. But this 5 Prototype definitely wants to belong to the modern era, taking advantage first of all of a 100% electric motor.

For Renault, this vehicle is none other than “the embodiment of Renaulution in terms of product“. Its role will be to show that the company “will democratize the electric car in Europe with a modern approach to the popular and essential car», We say in an official press release. 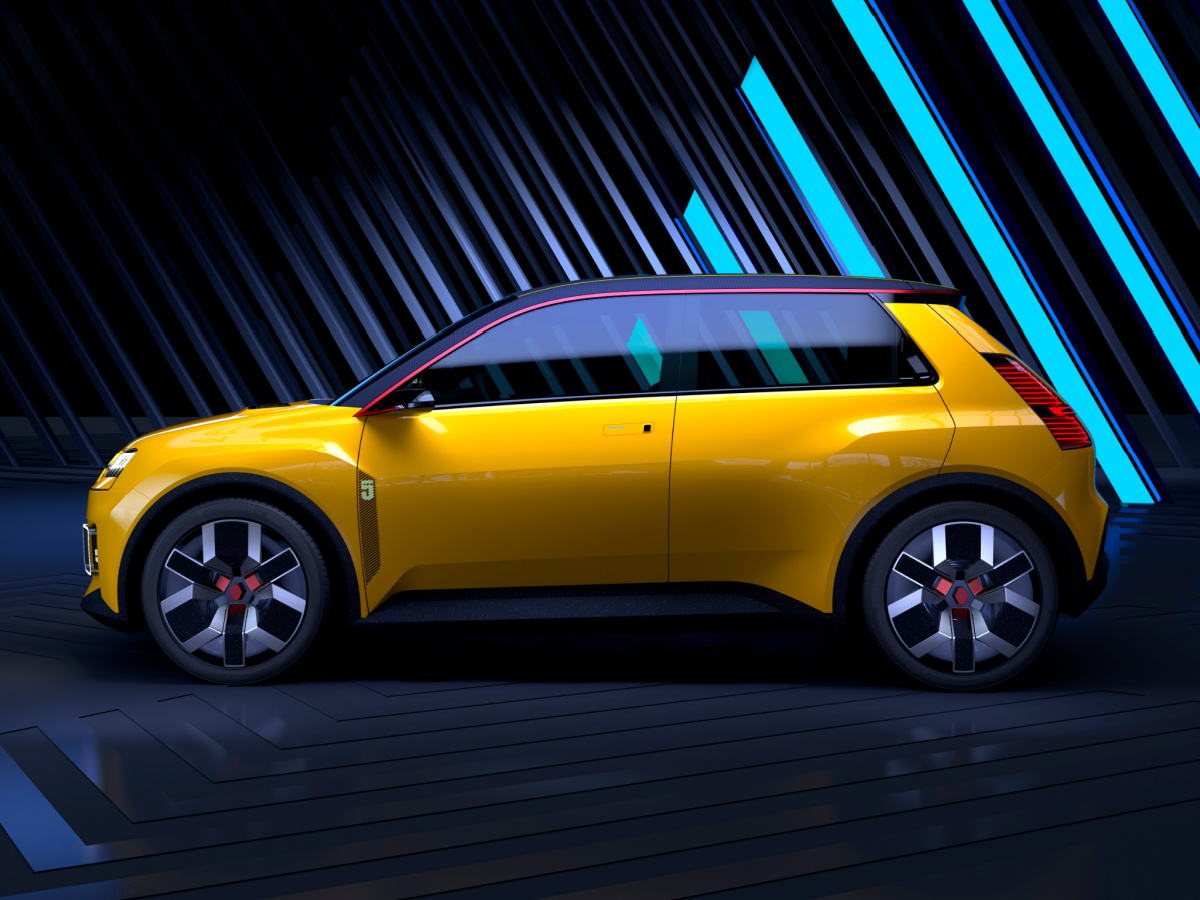 The 5 Prototype belongs to the category of compact city cars, and is adorned with a very yellow bodywork.pop “- to each his own tastes and colors – which seeks to give it a side”fun and playful“. The stylistic project was overseen by Gilles Vidal, an automotive designer who worked for Peugeot from 2010 to 2020 before joining the ranks of his competitor last November.

A roof … made of fabric

This 5 Prototype therefore draws on the roots of the French brand, and is notably inspired by the rear optics of the vintage R5. Modern functions are also camouflaged by original style elements revisited in a contemporary style, the document continues. 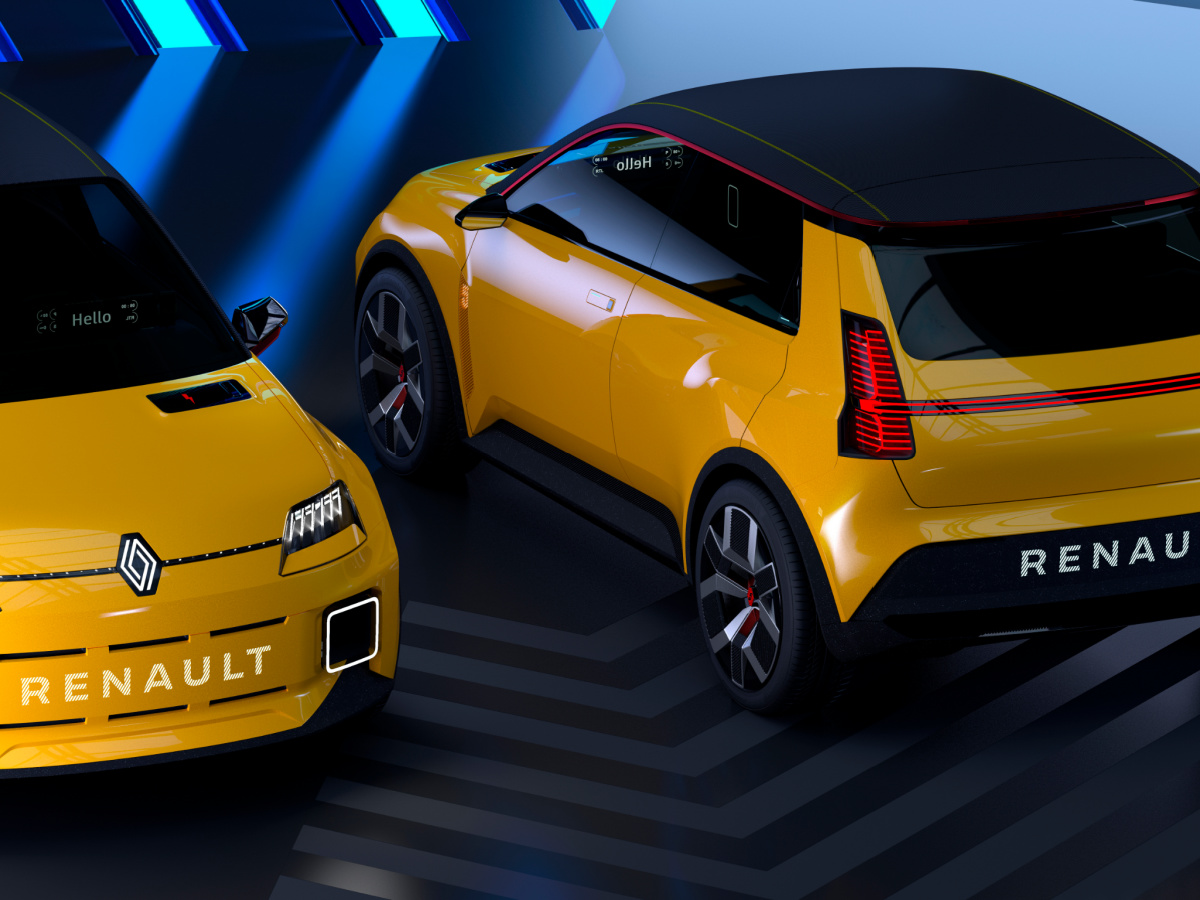 Among them, “the hood air intake hides the charging hatch, the tail lights incorporate aerodynamic deflectors, and the fog lights in the bumper have become LED daytime running lights“. Concept requires, Renault was tempted to some extravagances, such as the fabric roof installed for “give a touch of French charm ».

Renault: what will its electric cars of tomorrow look like?

Renault has not communicated any characteristics of the vehicle, nor a launch date for the production version. But if we refer to the announced calendar, the automobile will inevitably land before the year 2025. 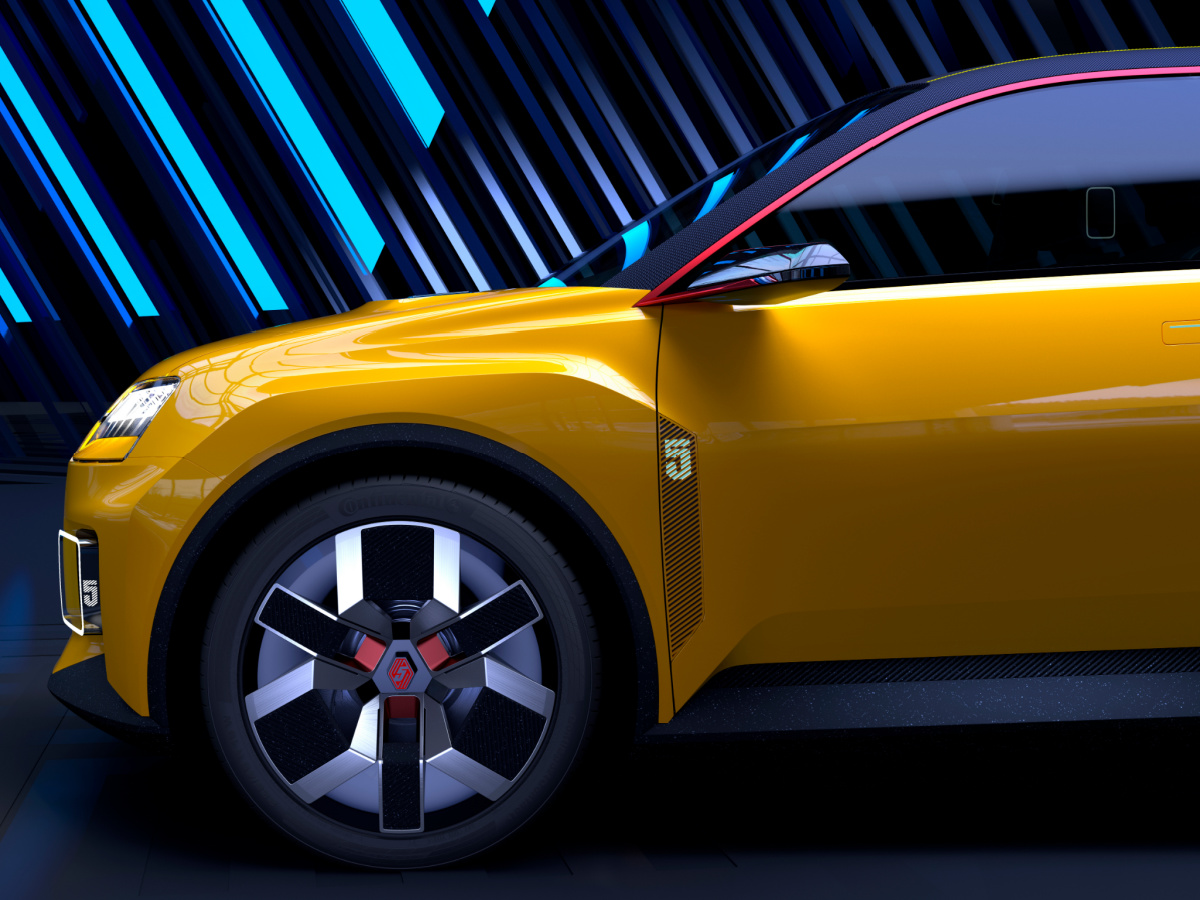 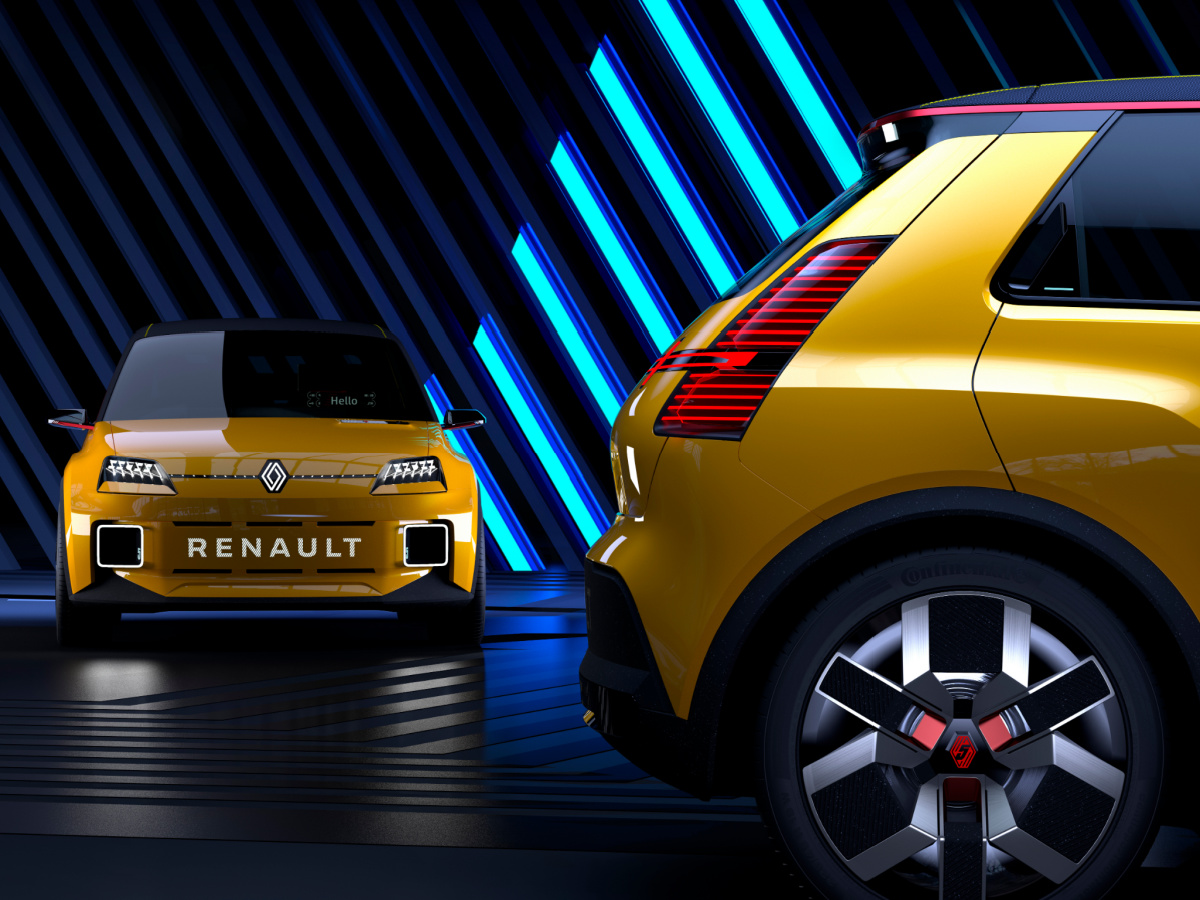 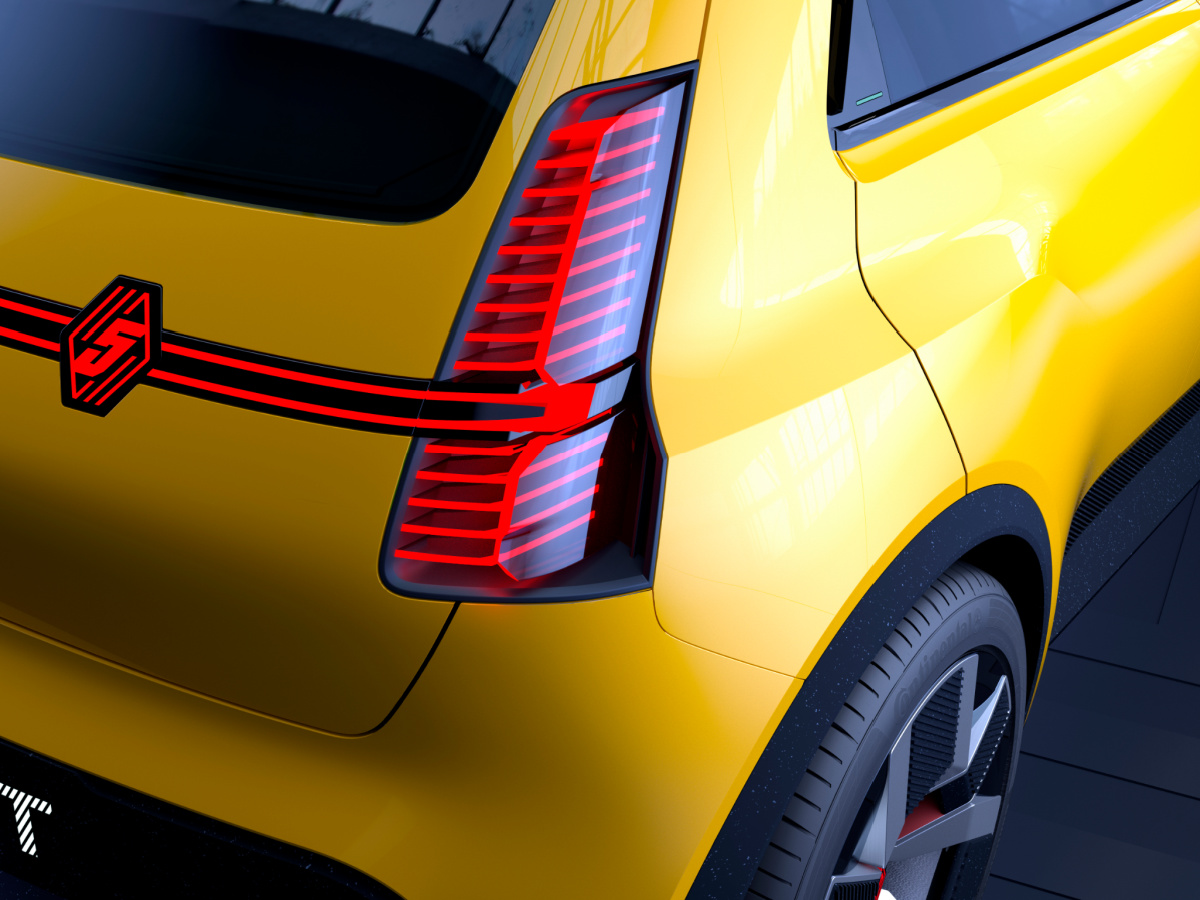