The CEO of Redmi, in the person of Lu Weibing, has shown great interest in the idea of ​​developing a compact smartphone, the format of which is gradually returning to favor. However, the battery would be sacrificed. 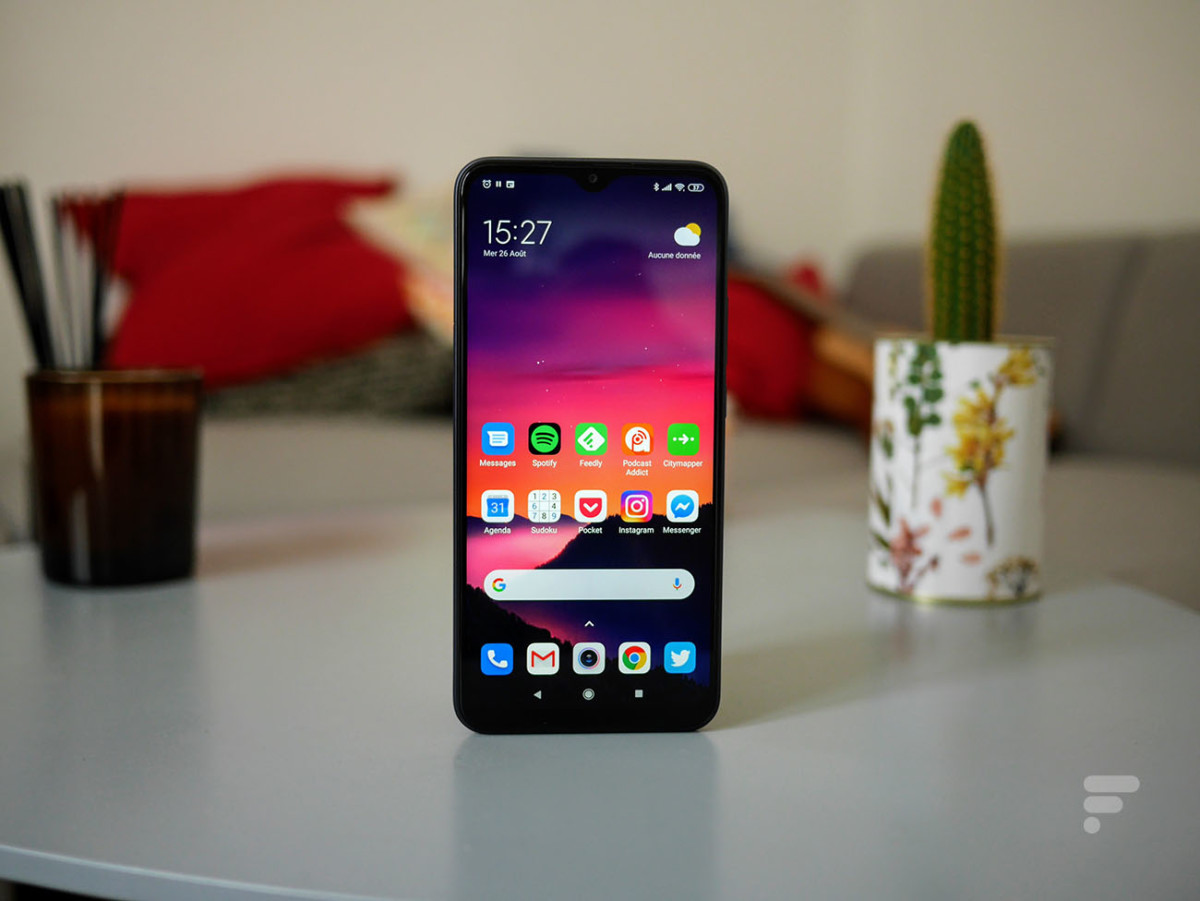 The screen of the Xiaomi Redmi 9 // Gamesdone: Frandroid

This is an undeniable trend that can be credited to all phone manufacturers, or almost: year after year, our smartphones display larger and larger screens over the generations. The term phablet has even appeared, a category that is now attributed to Samsung’s Note range. But these products are sometimes difficult to insert in a pocket, or to use with one and only hand.

A comeback of the compact?

Does the compact smartphone end up six feet under the ground? No, quite the contrary. This type of product even signs a gradual return to grace. Google, for example, has developed a large part of its range – and in particular the Pixel 5 – around this format, which meets its share of supporters who are sometimes nostalgic for old terminals that are easy to use, literally. 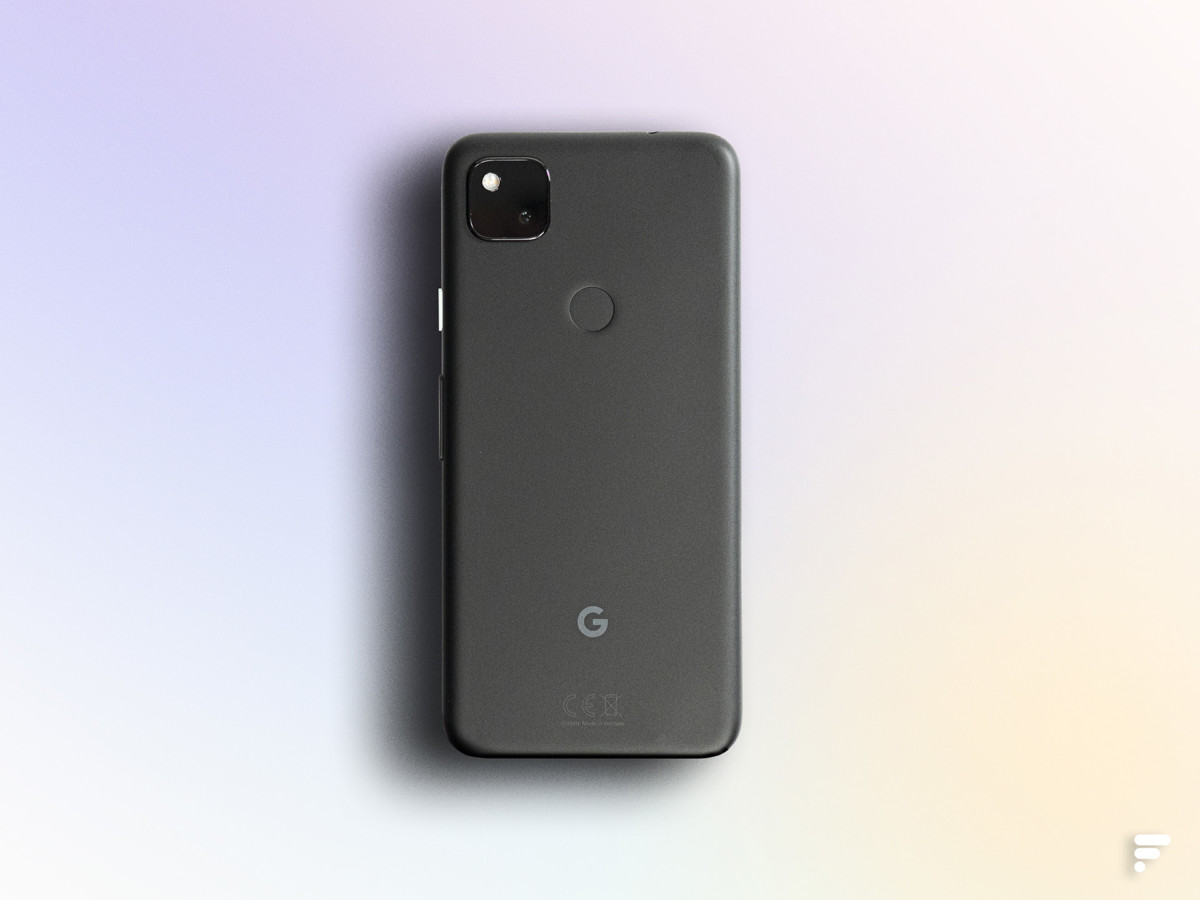 The back of the Google Pixel 4a // Gamesdone: Frandroid

If the Pixel range is a good representative of compact phones, a few Apple models have also joined this circle: like the second generation iPhone SE (2020), released last April, but also the recent iPhone 12 mini. What to give ideas to competitors? Obviously, given the recent statements of Lu Weibing, Managing Director of Redmi, relayed by TechRadar.

The battery would be sacrificed

« Redmi wants to produce a compact phone, but capacity and battery life will be sacrificed a lot “, did he declare. The battery is indeed one of the most important components in a mobile device. Who says smaller phone, says smaller battery less powerful.

No additional information has been revealed on this subject: is Lu Weibing’s media release a mere line of thought or a real teasingannouncing a future product to come? The mystery remains, but it is clear that the compact smartphone is visibly eyeing the Xiaomi subsidiary. And to other manufacturers, no doubt.

Smartphones under 6 inches are on the way out, but there are still some. Here are our recommendations.
Read more