Realme continues to deploy its new interface inspired by ColorOS 11. Five smartphones have been added to the list of compatible terminals. 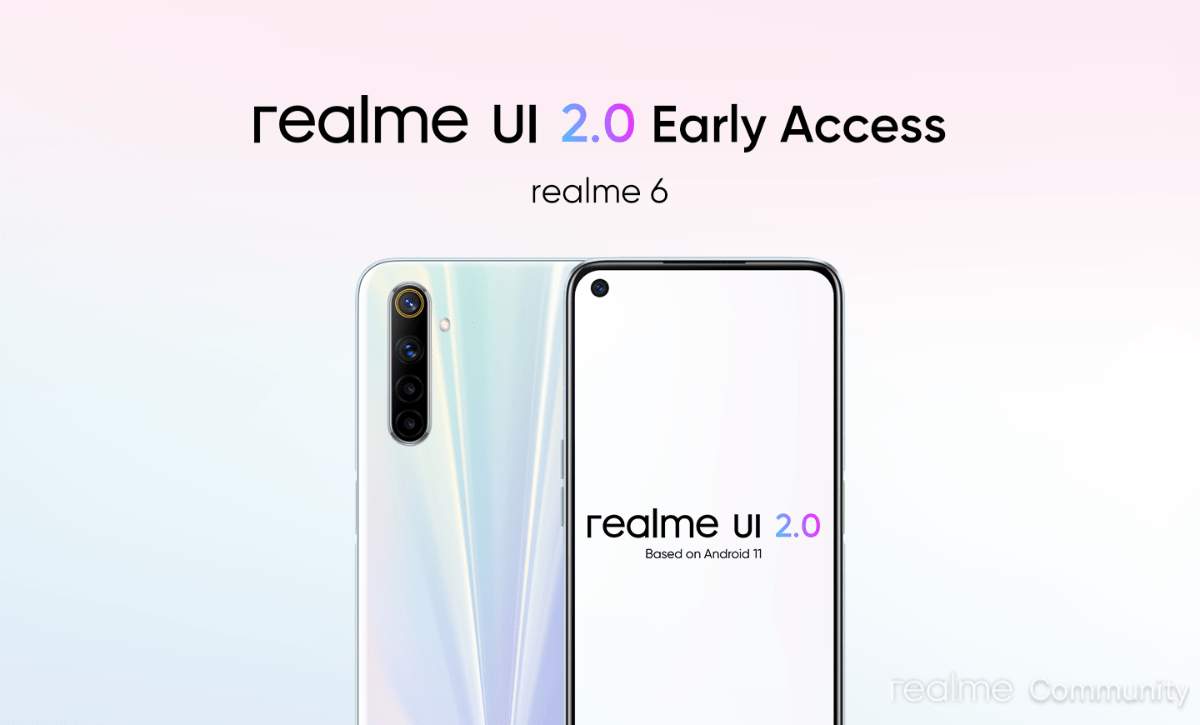 While Android 12 is starting to make a name for itself, Android 11 is continuing its deployment among manufacturers. Realme was one of the first to react by presenting its Realme UI 2.0 interface, based on Color OS 11 from Oppo and Android 11. The brand initially focused on the Realme X50 Pro5G, its flagship, but it it’s time to kick things up.

Now, the brand is offering an “early access” version of its update for the following smartphones:

And the following list is added as of today:

This means that users of these smartphones can go to enroll in the program.early access to start receiving the update in advance, and provide feedback to Realme. To do so, you have to go to the system update menu, then to the update settings, and select the “trial version”.

As with other manufacturers, this program has a limited number of places. Therefore, not everyone will be able to test the update in advance. Whatever happens, Realme should eventually roll out the patch to a stable release in the coming weeks, once testing is complete.

Chinese manufacturer Oppo unveils ColorOS 11 which will accompany the deployment of Android 11 on the brand’s smartphones.
Read more