The complete dark mode blackening the entire interface of Google Maps will be deployed massively to all users on Android soon. This is indeed what Google announced. 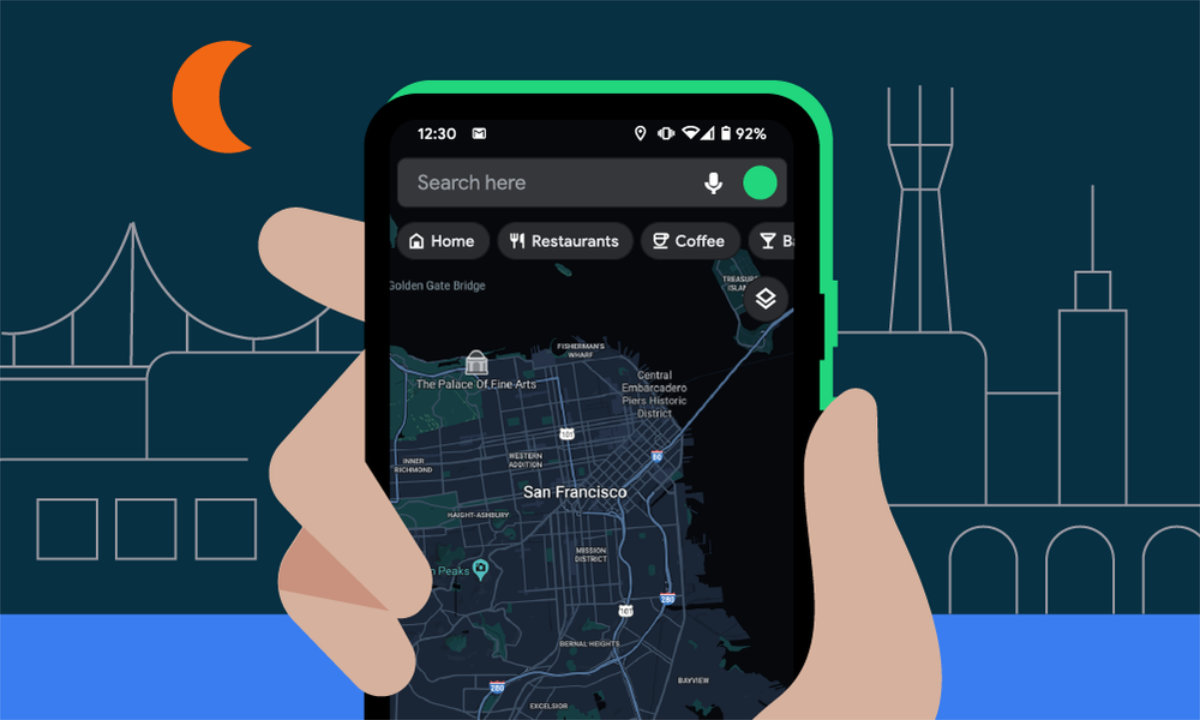 The Google Maps app on Android will soon offer everyone a full dark mode // Gamesdone: Google

There is no longer any need to present Google Maps. The app is so popular and feature packed that it is used extensively around the world. However, there was something still missing on the platform: a real dark mode that applies to the entire interface. This new option was long overdue, but it will soon be deployed to all users.

Indeed, in a blog article, the web giant officially announces the arrival of true dark mode on Google Maps for all users on Android. ” You can give your eyes a needed break and save battery “, We read in the press release.

To take advantage of this novelty when it is available on your smartphone, all you have to do is find the Theme option in the application settings, and opt for a dark mode that is always on.

Remember that a partial dark mode already exists on Google Maps and can be activated in the navigation settings via the Color scheme option. However, this one only blackens the map – the rest of the interface remains white. The dark mode Complete, on the other hand, had started a tentative rollout among a handful of users in 2020, but we haven’t really heard from it since.

In the same blog post, it should be noted that Google announced several other features including scheduling messages on Google Messages.