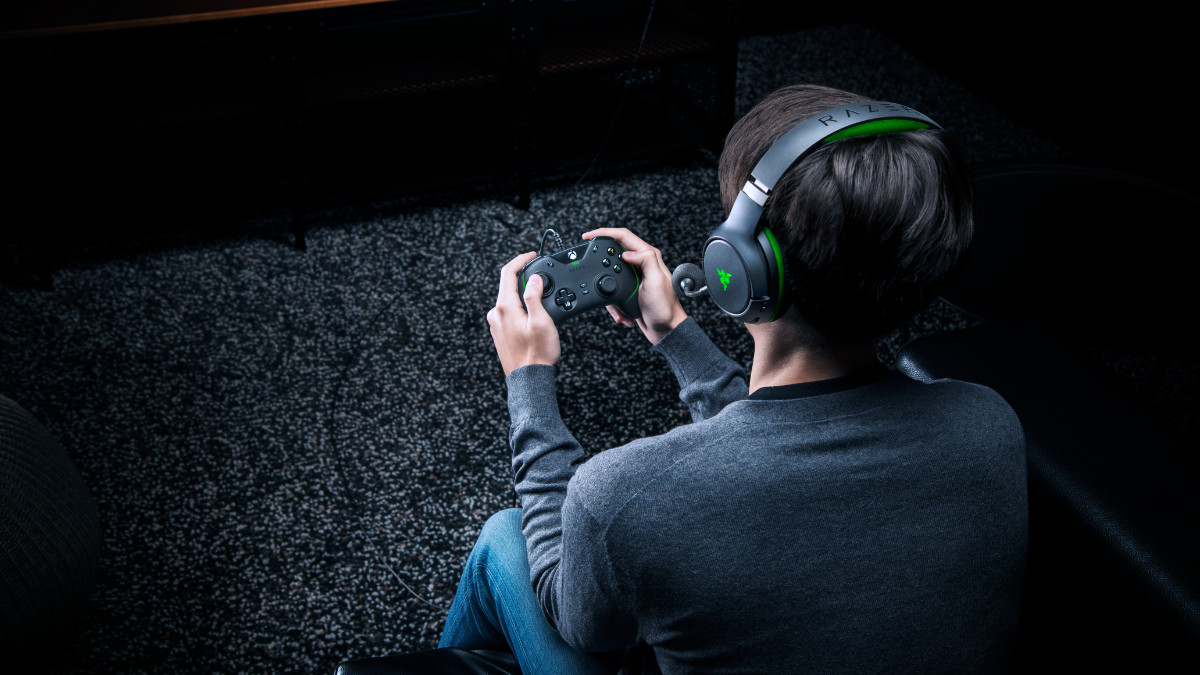 Specializing in gaming accessories, Razer is making its contribution to the next-gen video game with a new controller for Xbox Series X and Xbox Series S players.

The American company has unveiled Wolverine V2, a wired controller designed for gamers looking for custom controls for more precision.

A controller designed for speed of execution

The Wolverine V2 is inspired by the design of Xbox controllers with asymmetric sticks. It features mechanic-tactile action buttons exclusive to Razer. These promise a life cycle of 3 million presses, a reduced activation distance to 0.65mm for a 35% faster activation compared to standard membrane buttons. 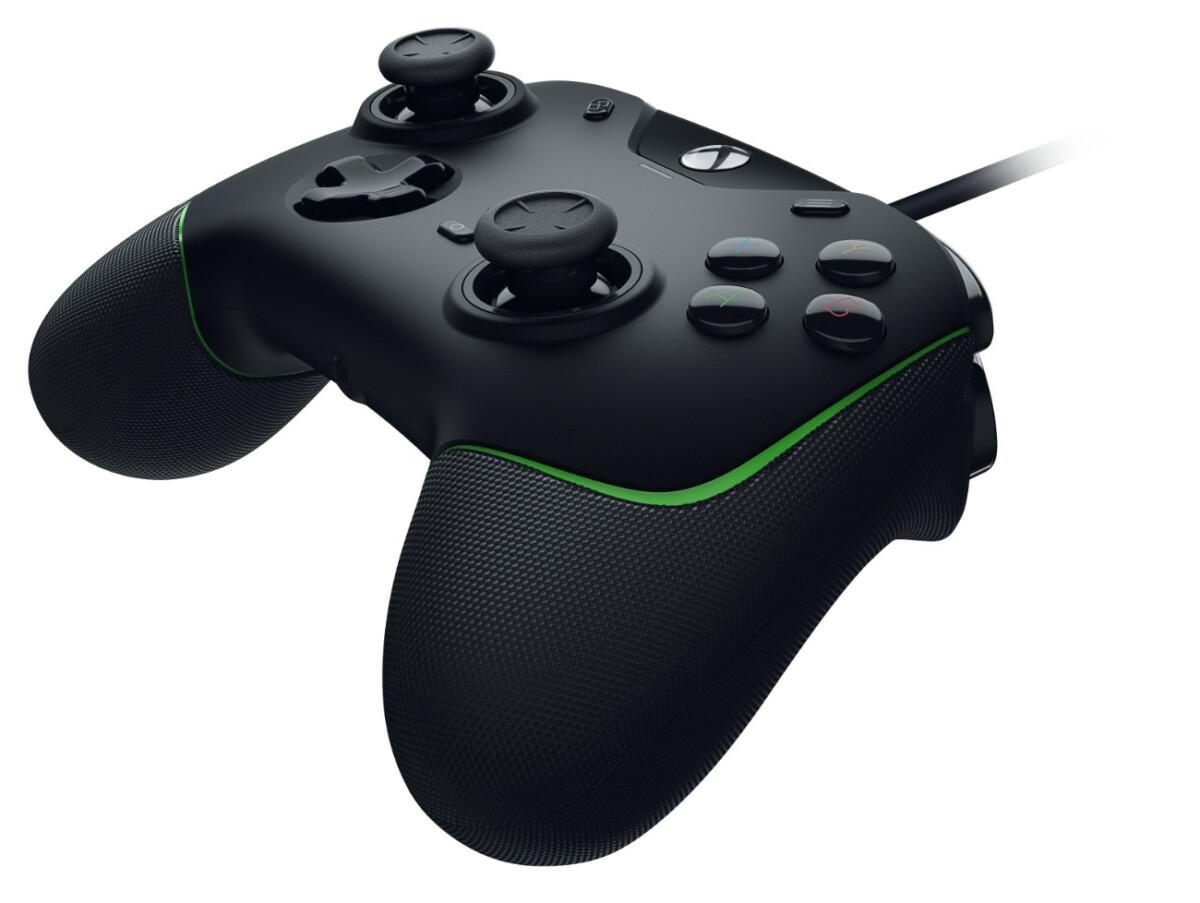 Added to this are non-slip rubber grips and faster switches. The trigger switches have Hair Trigger mode with trigger lock to manage its ultra-fast rate of fire. The Wolverine V2 can thus make the happiness of those who rely above all on their reflexes and their speed of execution.

But the interesting addition of this controller are also the two programmable buttons on the front. They are configurable from the Razer Controller Setup for Xbox. Players can then assign them the desired functions.

Razer explains having improved the ergonomics for a more natural grip and insisted on the more agile and precise interaction with the buttons.

The Razer Wolverine V2 is available for 119.99 euros on the Razer website, in the brand’s network of boutiques and at authorized resellers.

With the Xbox Series X and Xbox Series S, Microsoft is launching a new controller. It aims to be a universal controller, compatible well beyond the Xbox consoles. Is Microsoft’s controller still …
Read more