The dogma of the compatibility of current accessories with the next-gen has been taken very seriously by Razer. The American manufacturer announces this week that most of the accessories it offers for the Xbox One … can be used on the Xbox Series X and S from their launch. 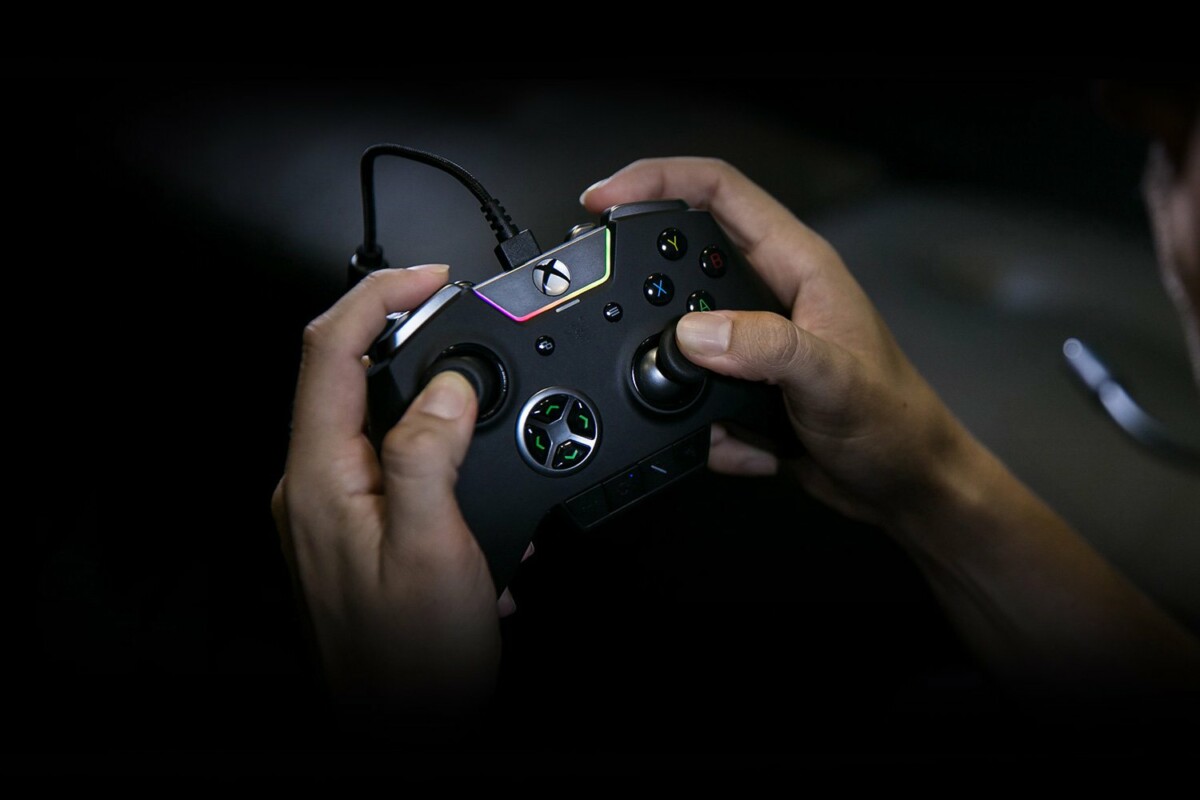 Originally launched for Xbox One, the Razer Wolverine Ultimate controller is one of the brand’s accessories compatible with the Xbox Series X and S // Gamesdone: Razer

Razer takes the turn of the next-gen. The firm announced this week the compatibility of several of its Xbox One accessories with the Xbox Series X | S. The two Microsoft consoles will be able, as our colleagues from Numerama, use certain accessories of the current generation, such as Xbox One controllers. Backward hardware compatibility that Razer also wants to offer its customers.

This strategy is doubly interesting: Xbox One players who have purchased Razer accessories for their console will be able to reuse them identically on their new machine; while Razer will be able to sell its products on an even larger fleet of consoles, even if we imagine that accessories designed specifically for the next-gen will arrive soon at the brand.

6 accessories ranging from controller to headset, including Arcade controller

The compatibility offered by Razer will be done anyway without delay: the accessories concerned will all work on Xbox Series X | S upon launch. In all, six accessories are mentioned by Razer: the Razer Nari Ultimate and Razer Thresher headphones, the Wolverine Ultimate controllers (shown) and Wolverine Tournament Edition, the Razer Atrox Arcade stick and finally the Razer Turret wireless keyboard / mouse tandem, designed for Microsoft consoles.

Note, however, that the compatibility of certain Xbox One accessories with the Xbox Series X | S will involve the loss of some (rare) functions, in particular for the controllers. Indeed, the latter do not have the shortcut button dedicated to captures and clips built into the new Series X controller | S. A gap nevertheless quite relative for many players.

As a reminder, the Xbox Series X | S will hit the market on November 10 in France.