Razer only offers Intel in its catalog of laptops. In 2021, however, the AMD-Nvidia couple seems to be the one to favor if you plan to buy a portable machine with power. A recent rumor evokes the arrival of a first AMD laptop at Razer with a brand new chassis. 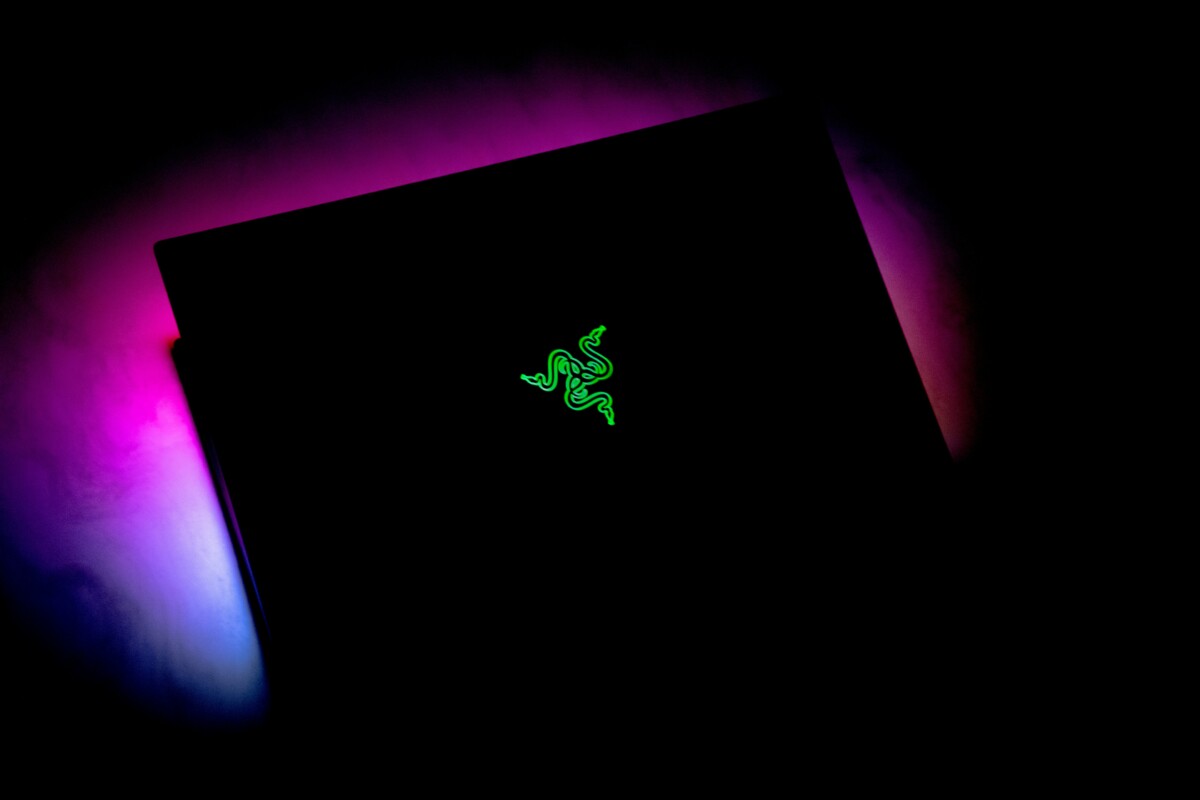 For the moment, Razer has in its catalog only references of laptops equipped with an Intel processor, this is the case of the Blade 15 and Blade Pro 17 range. A persistent rumor evokes the arrival of a new one. Blade 14 model equipped with an AMD Ryzen CPU.

AMD-Nvidia, the couple of the year in the world of laptop gaming

There is no longer any doubt that AMD is doing much better than Intel in the world of laptops for gamers. We have seen this in many recent tests, such as the Zephyrus G15 from ROG Asus or the TUG Gaming A15.

If you have the choice, it is better to opt for an AMD-Nvidia pair, even if it means spending a lot of money on a gaming laptop in 2021. This CPU-eGPU pair offers better performance, but above all a more enduring machine which heats less. There are some very efficient technologies like the 0 dB function which turns off the fans for basic office tasks.

Several American media, including PCGamer, therefore announce the arrival ofa new Blade 14 range which will be a more compact format, 14 inches, where we would find a Ryzen 9 5900HX processor associated with an Nvidia GeForce RTX 3060 graphics card. Razer would take the opportunity to launch a new design, different from the Blade 15 and Blade 17 Pro.