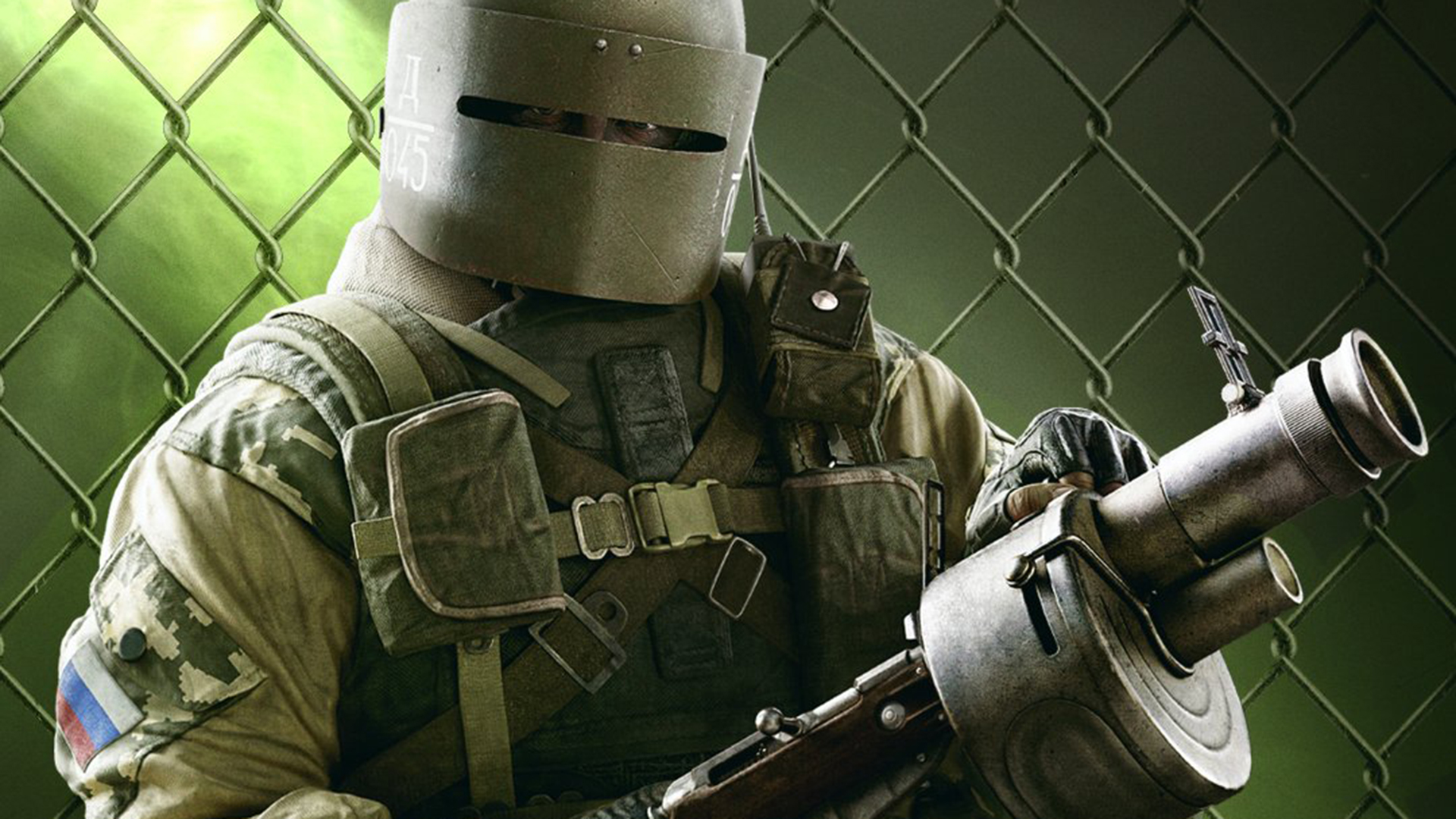 Game developer Ubisoft has finally unveiled what Rainbow Six Siege’s Tachanka would look like reworked. The rework has been on the cards for a long time now and the devs of the FPS even teased it earlier this year during the roadmap reveal.

And now the devs have announced that the reworked Tachanka is finally ready to hit the test servers of the game. For the record, Tachanka has been a notoriously weak character since the introduction. In fact, the character has become prime meme material and was even used by pro players to troll opponents.

Tachanka on Rainbow Six Siege, prior to this rework was a slow and heavily armored defender with decent weapons. But his bane was his special ability which was the DP27 LMG that was mounted on a tripod and fixed to a position.  This limited the scope of the character a lot.

The rework gives him the DP27 LMG in an unmounted fashion as his primary weapon. For the record the DP27 LMG is a devastating weapon that chews through soft walls, and the mobility makes it more so.  The LMG now comes with special sight that can be equipped to it.

What’s more is Tachanka’s new special ability is the new Shumika grenade launcher, that fires incendiary grenades. These are highly capable of area denial and are control from enemies.

The Shumika launcher has a five round magazine and high rate of fire. The grenades bounce off of walls giving Tachanka the ability to reach places without a line of sight. Unlike Smoke’s gas canisters, Tachanka can hurt himself from his own grenades, and he now has the ability to withstand if he is injured which only Zofia was capable of until now.

Tachanka’s loadout now offers either the DP27 LMG or the 9x19VSN SMG as the primary weapon. And either the PMM or the GSH-18 for secondaries. His accompanying gadgets include either the barbed wire or the proximity alarm.

Tachanka rework is now available on the PC test server for a testing phase before going live on the main server for PC, PS4 and Xbox One.