According to Android Police, which was able to see some renderings, Qualcomm is working on a portable Android game console that should compete with the Nintendo Switch. The house power on top of that. 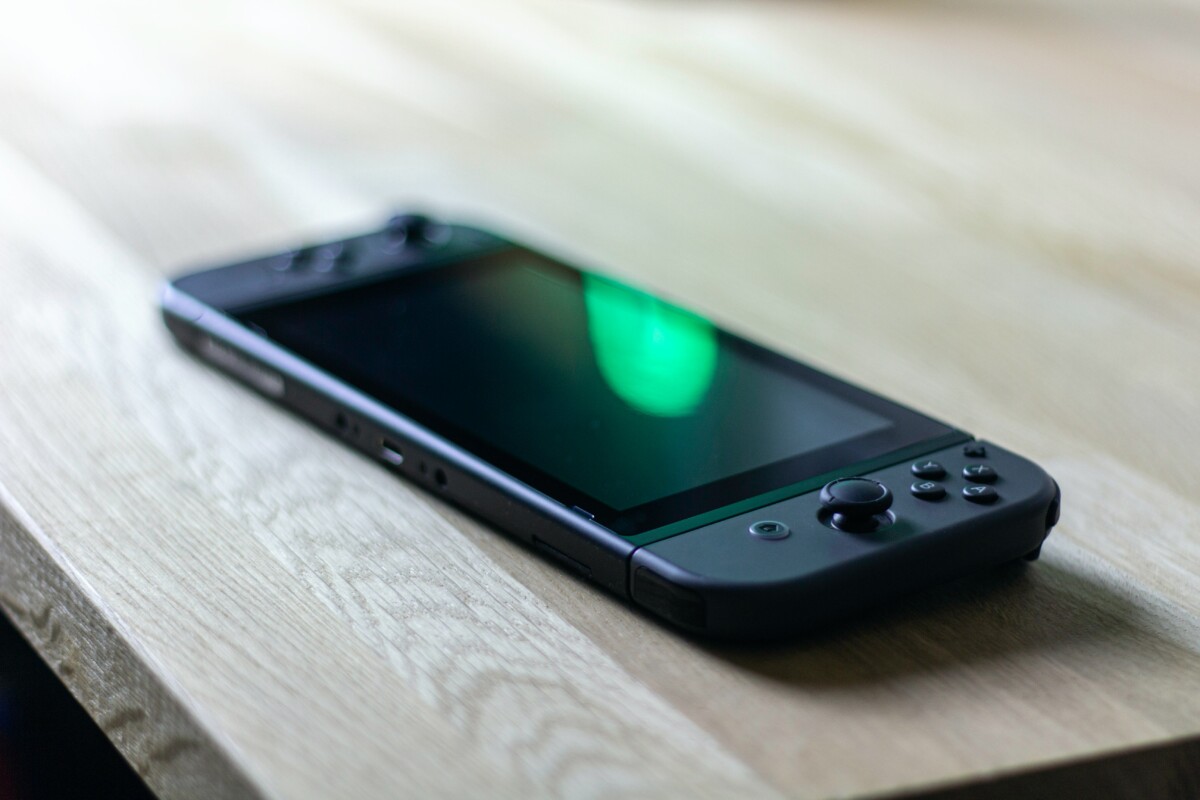 If you thought Qualcomm only made processors for the benefit of others, think again. After unveiling a rather solid and functional prototype of augmented reality glasses, the American manufacturer has other unexpected ideas: game consoles.

And Qualcomm even has very clear aims for its first consumer product. The company wants to develop a console capable of competing with the Nintendo Switch. According to a source cited by Android Police, it would be a console running a personalized version of Android 12 with Snapdragon chipsets and a Play Store for applications. The specialized site was able to have a glimpse of unfinished renderings of the device and underlines the visual rapprochement with the hybrid device from Nintendo.

On each side of the console, there are detachable controllers very similar to the Joy-Con. The device itself would look like a very large smartphone. For Qualcomm, a thicker design would allow the processor to run faster and more efficiently thanks to a larger thermal headroom. Android Police evokes here a 6000 mAh battery equipped with Quick Charge technology via a USB-C port.

According to Mishaal Rahman of XDA-Developers, the Full HD + screen would measure 6.65 inches and there would be a fan on the device, but no camera on the back. A microSD card slot is provided. The Switch rival will also be able to connect to an external TV or monitor. It will count all possible connectivity (but Wi-Fi 5 only) and even 5G, Bluetooth, GPS, an accelerometer and haptic feedback on two zones.

A sweet project without certainties

Qualcomm would consider offering the Epic Games store from its launch, but would also have plans to offer its own content portal. As for the compatibility with cloud gaming services, possible via Android, it is not mentioned.

The device could be available in the first quarter of 2022, with the next generation of Snapdragon chips. It remains to be seen whether it will be a custom-designed chip for gaming or whether Qualcomm will use its machine as a technological showcase to show the power and the variety of uses of its standard solution. The first price envisaged would start around 300 dollars (approximately 255 euros HT). The console would be sold directly by Qualcomm as well as through a traditional distribution network.

But for the moment, this console which does not even have a code name remains a sweet project cherished by Qualcomm. In the past, other manufacturers had the idea of ​​going to titillate Nintendo and its Switch. Alienware had unveiled a console called Concept UFO, but which has little chance of seeing the light of day. 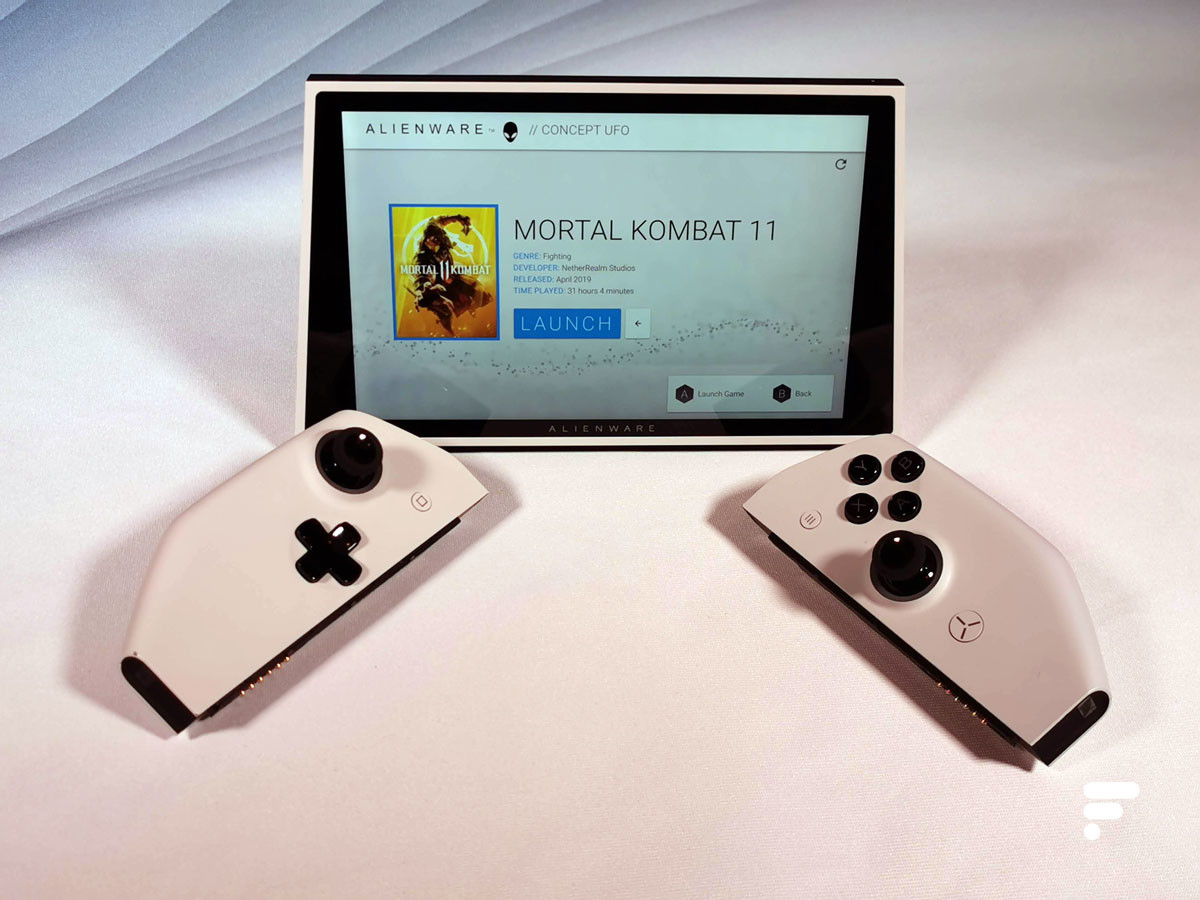 Bloomberg has once again questioned his sources regarding the future Nintendo Switch. We now know more about the potential characteristics of this console.
Read more