Asked by the Washington Post, the CEO of the PlayStation division, Jim Ryan, spoke about virtual reality. The opportunity for a double talk, believing that Sony believes in VR … but that it will not invest in it for all that over the next few years. 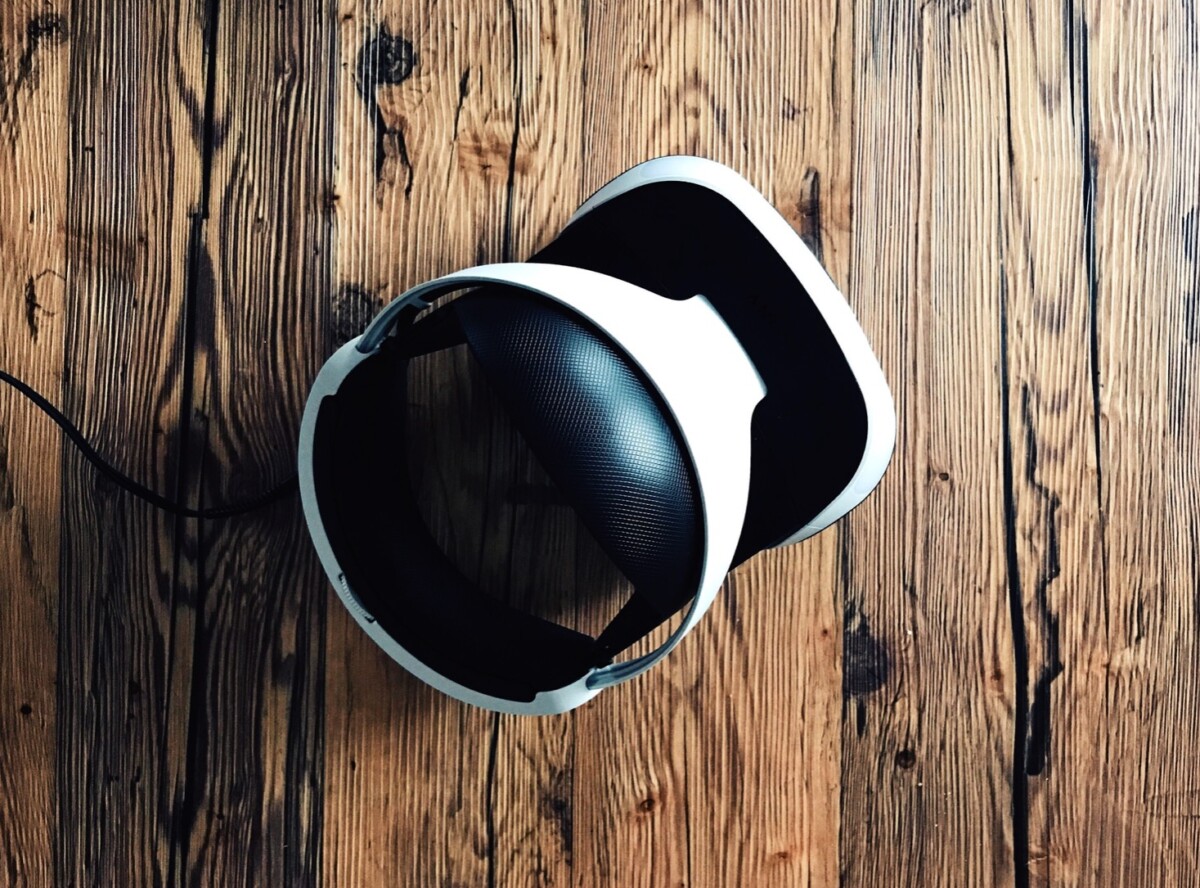 Sony may well leave a possible PlayStation VR 2 in the closet for a few years // Gamesdone: Jens Kreuter – Unsplash

Sony is a very strong believer in VR, but won’t launch new headphones until the market takes off to real heights. This is implicit in what we can understand from Jim Ryan’s statements. In an interview with the Washington Post, the boss of the PlayStation division recalled Sony’s interest in virtual reality while clearly suggesting that the firm would no longer attach particular importance to it for several years.

An expected posture while the Japanese giant has been evasive, for several months now, about the future of VR in its short and medium term strategy.

As The Verge recently reported, this adapter will be available for free, but you will need to fill out a specific form for Sony to send it to you.

In the meantime, the brand is relegating VR to a technology that will probably be successful ” later in the future “, But considers that the market it occupies does not represent anything” significant “For 2020 and 2021. A very dull vision of the situation while Facebook (parent company of Oculus) has just launched a new Oculus Quest 2 headset. Last month, Jim Ryan nevertheless estimated that VR remained a” unexplored territory “For which Sony was still” really intrigued and very enthusiastic ».

Before the arrival of the PS5, Sony is releasing a new version of its PlayStation App. More fluid and more ergonomic, it will enhance communication between players and the remote control of his future …
Read more