Regarding the current shortage that affects many electronics sectors, the situation is likely to worsen before improving. The warning announcements multiply and many of you get impatient as soon as a PS5 restock liquidates within seconds. The origin of the crisis has now been identified, it is linked to Covid-19 and to miscalculations. 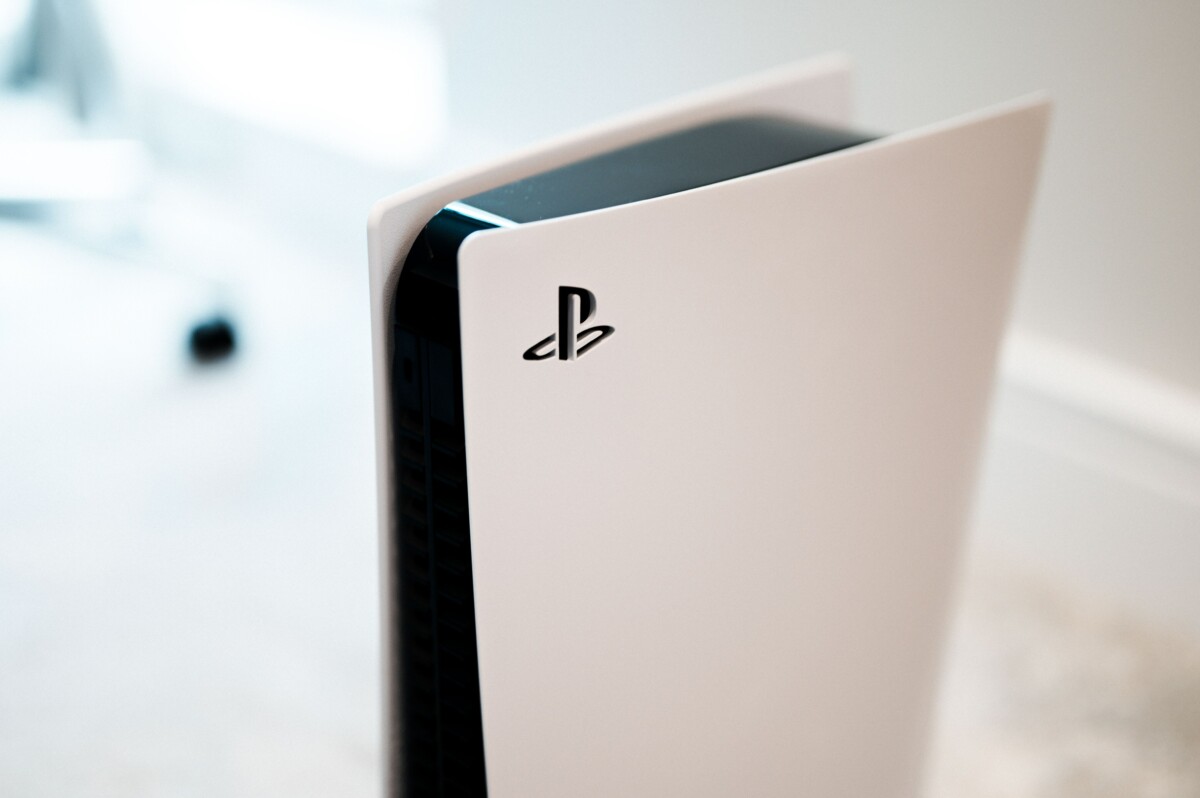 A winter storm in Texas destroyed part of American production. A fire in a factory in Japan caused the facility to shut down for a month. Samsung Electronics warned of a “serious imbalance” in the industry, while Taiwan Semiconductor Manufacturing Co. said it could not meet demand despite operating factories at more than 100% of their capacity. capacity. There were also drought issues in Taiwan, and factories that rely heavily on water had to slow down for a few weeks. More recently, Xiaomi explained that an increase in selling prices is to be expected to pass on the increase in the price of components essential to the manufacture of their products.

In short, we know that the year 2021 is the worst year to build or buy a new PC. We also know that it is difficult to get a next-gen console, whether it is a PS5 or an Xbox Series X. This situation has also affected the automotive world, manufacturers like Ford, Nissan and Volkswagen have already. reduced their production, which has led to estimates of more than $ 60 billion in lost revenue for the industry this year.

All these events can explain the current shortages, however the origin is to be found elsewhere. These are, in fact, miscalculations.

But how to explain such a global shortage?

It’s a handful of seemingly insignificant components – from display drivers to power management chips – that have become very scarce, the high demand and scarcity of these components cascading through the global economy. .

The Silicon Crisis was born from a miscalculation when the coronavirus pandemic hit the whole world in 2020. When the Covid-19 started to spread from China to the rest of the world, many companies predicted that people would save money. They used the financial crisis as a model. 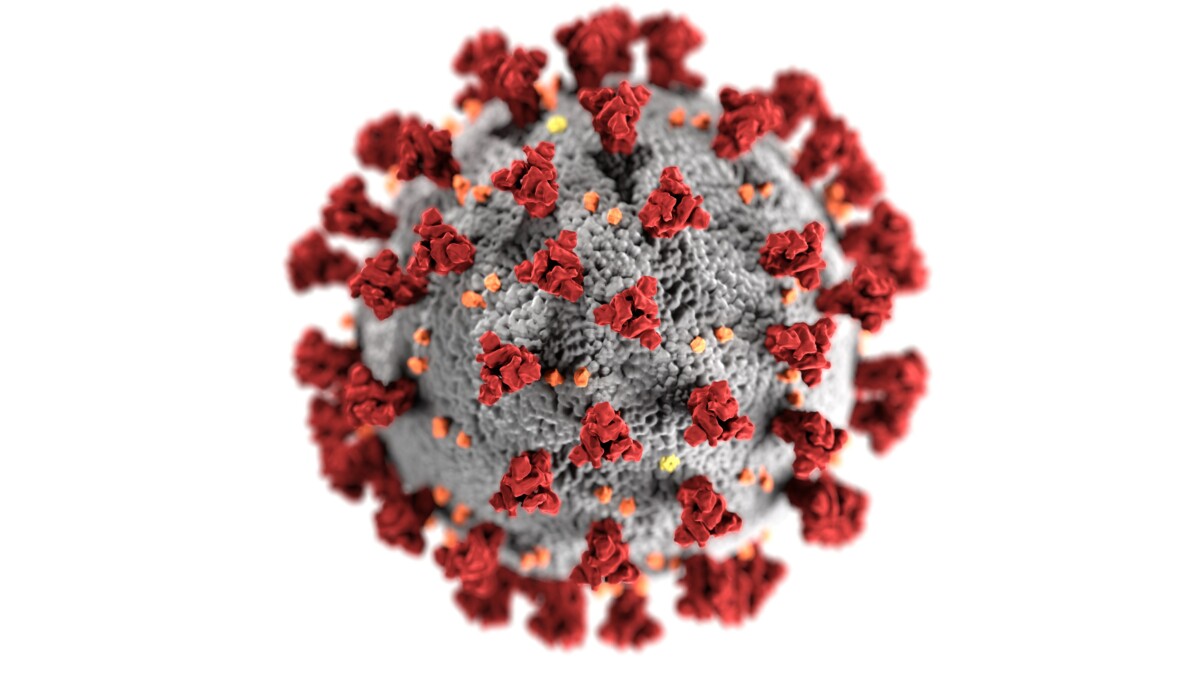 We know what happened next, we got stuck at home and started buying technology – a lot of technology. New computers for comfortable teleworking, larger screens as well, tablets and new laptops for distance schooling. We have also bought televisions, game consoles en masse… to make life in quarantine more pleasant.

Even in the automobile industry, the crisis surprised everyone. At the start of the crisis, car manufacturers wanted to limit the breakage by closing factories because demand collapsed. They have asked their suppliers to stop sending them components, including the chips that are increasingly essential for cars. Then, last summer, we wanted to go out again, avoiding taking public transport. Demand for cars increased and factories got back into operation, but they soon found themselves unable to meet demand.

Some key components but old-school

Among the key components, display drivers (display driver) are used everywhere. A display driver is an integrated circuit that provides an interface function between a processor and other components. In televisions, smartphones, cars, game consoles, refrigerators … these are components that are sent to TSMC or United Microelectronics to be associated with other key components (a processor, a screen, a micro- controller…). It’s technology called mature node, it is essential but it is not as state of the art as other newer components. It’s 16nm engraving, while some of our chips are now 5nm engraved. 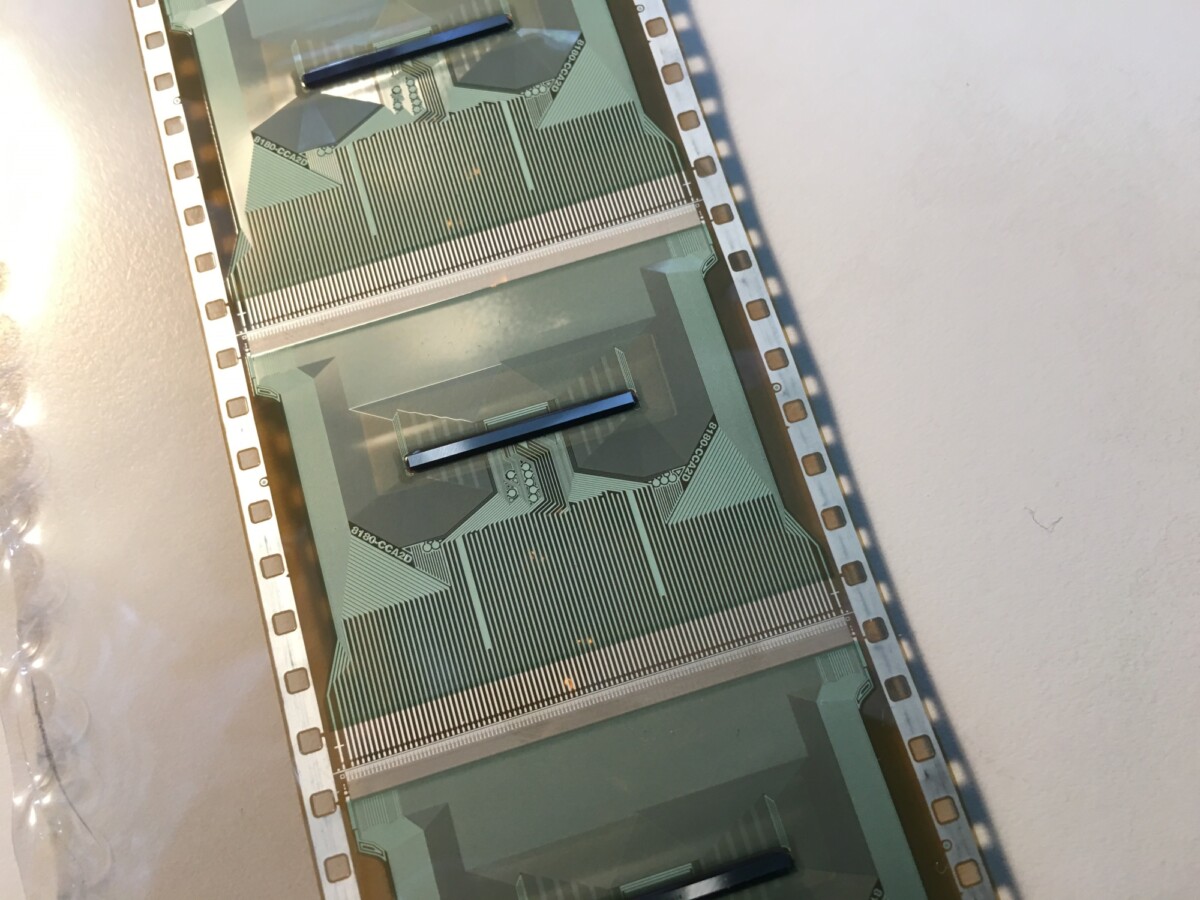 This is called a bottleneck, a metaphorical phrase for the limitation of a process due to an undersized step in that process. In reality, no more companies are building factories for these components anymore, because the production capacity was correct and it does not make economic sense. Existing production lines are fully amortized for near perfect returns, so there is no question of purchasing new equipment.

It will therefore be necessary to take his troubles patiently. Shortages are expected to last until 2022 according to analysts, especially as other components are affected by these shortages.