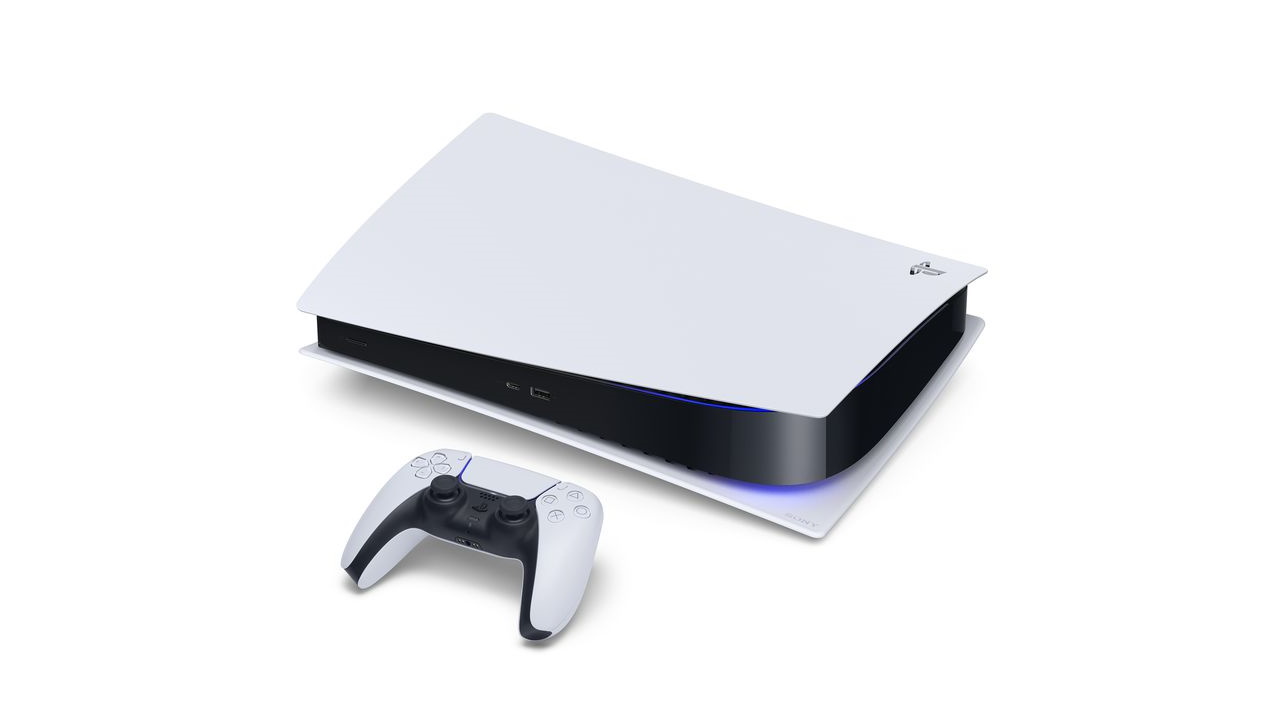 A day after we learned that the PS5 internal storage may be capped at 667GB, Sony has confirmed that we’ll have to live with that amount of space for a while. While the console will eventually get expandable SSD storage, you won’t be able to buy any at launch, nor in the near future.

Sony confirmed today that the PS5’s internal slot for M.2 SSDs is disabled by default, reports The Verge, so nothing will happen if you slot one inside. Sony will activate the functionality in ‘a future update’, but gives no indication of when this will be.

Here’s why this is a concern: with each new next-gen game announcement, we’re learning just how massive PS5 game install sizes are. So far, we know that Demon’s Souls sits at 66 GB, Marvel’s Spider-Man: Miles Morales hits up to 105GB for the Ultimate Edition, and Call of Duty: Black Ops Cold War was revealed today to be 133 GB.

Put together, just those three games would take up around 45% of your SSD storage space (assuming the ‘667 GB usable storage’ leak is accurate). Add in the massive number of titles confirmed on our PS5 games list, and if their beautiful graphics are anything to go by, you’ll likely need a dozen terabytes to host them all.

That doesn’t mean you can’t play as many PS5 games as you can afford. You’ll just need to be more careful about deleting games once you’re done playing them to help your internal SSD fit your latest purchases.

Our only hope is that Sony will make that storage update soon, and that the cost for a compatible M.2 SSD won’t be too high.

In more positive storage news, Sony released a video today (see below) detailing all the different ways to transfer your old PS4 games data to your new console, including using an ethernet cable or attaching an external HDD. So at least your backwards compatible games won’t take up even more precious space.

Why the PS5 expandable SSD delay?

In March 2020, Sony hardware architect Mark Cerny gave a presentation outlining some of the upcoming console’s innovations. This included a discussion about expandable storage and the timeline for when the console would support it.

Cerny says the ‘catch’ of inserting a commercial SSD into the PS5 is that it ‘must be at least as fast as ours,’ meaning it needs to hit 5.5 GB/s. He said that certain PCIe 4.0 SSDs can now hit up to 7GB, but these devices may not physically fit inside the PS5 slot, because there’s no standard height for an M2 drive and some have their own heat sinks or fans that make them too wide.

The PS5 may also need to do some work in reprioritizing the external SSD to work with its architecture, so it may need to be much higher than 5.5GB/s in pure specs to hit that speed for Sony’s console.

Until Sony finishes testing which SSDs will work internally, then releases a list of compatible drives and pushes the update, you’ll have to stick with the storage space you have. 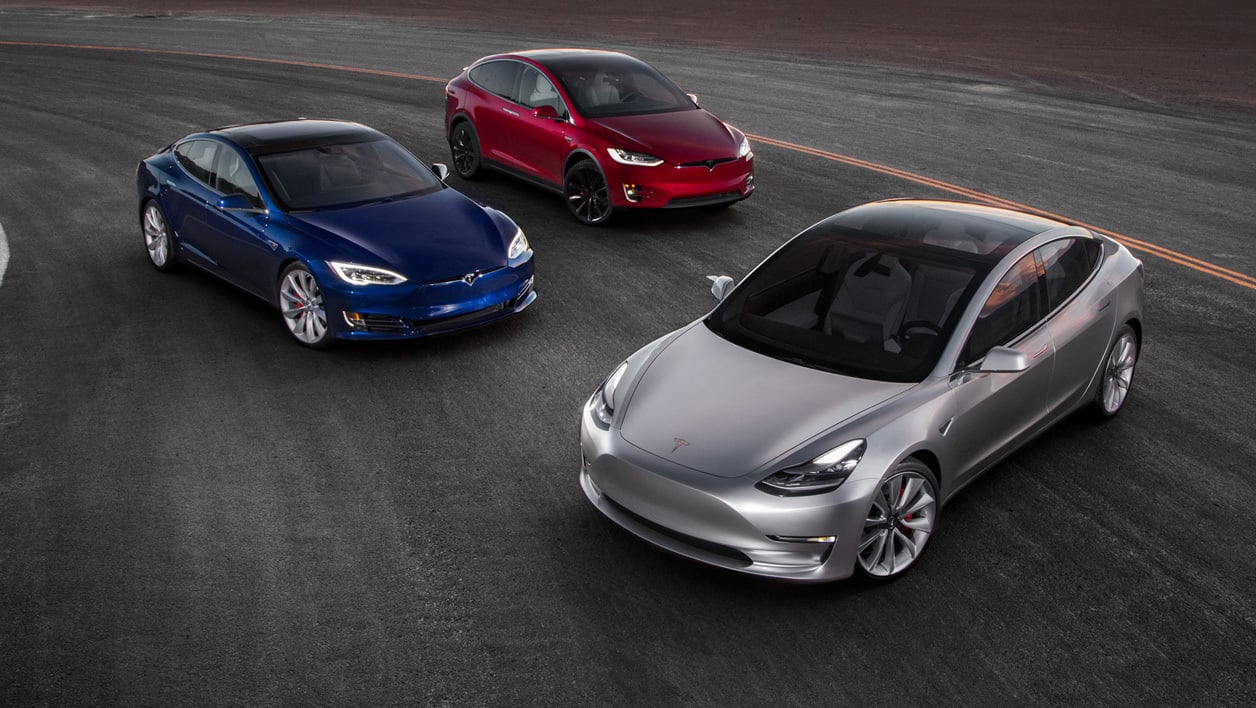 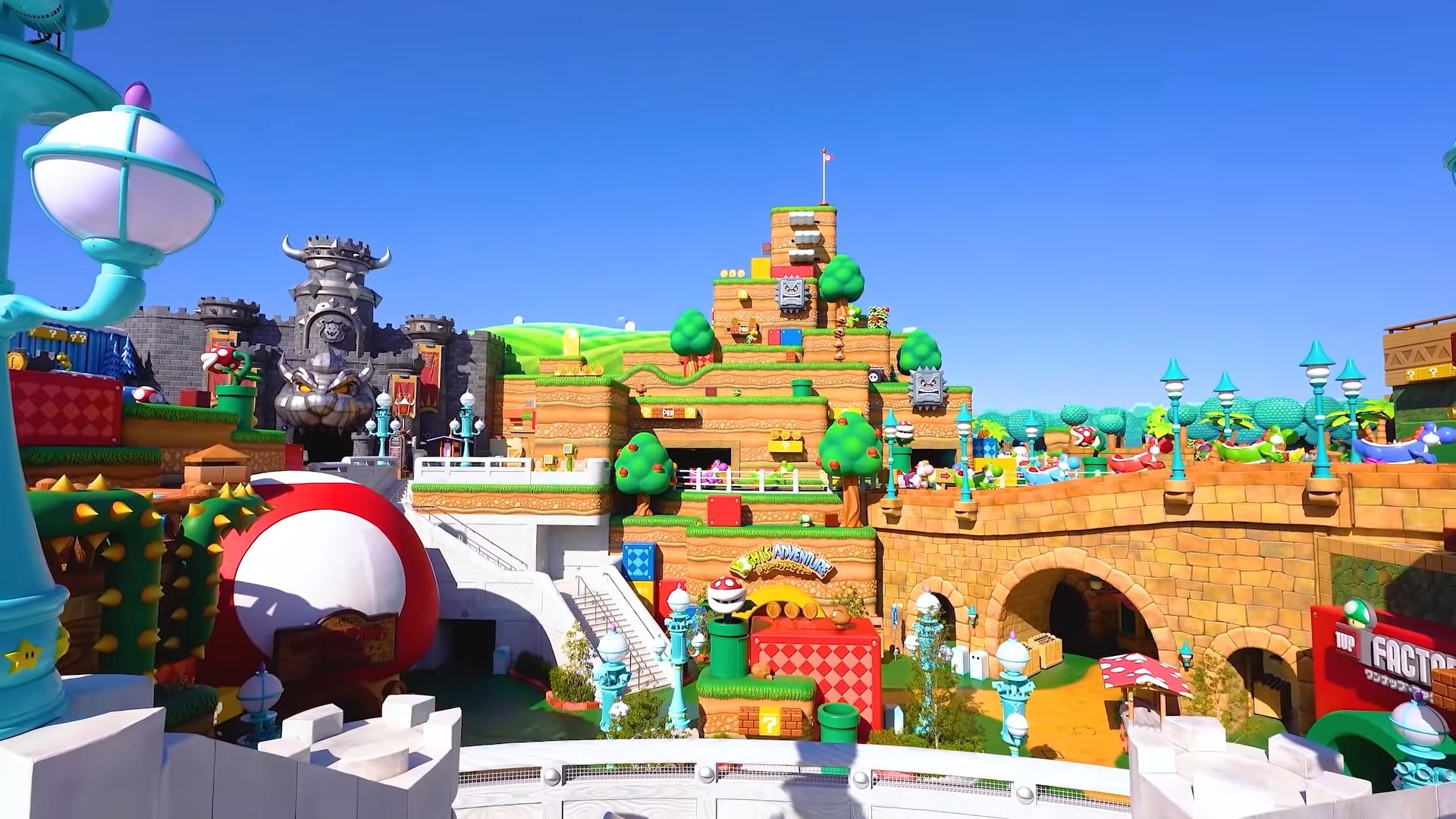 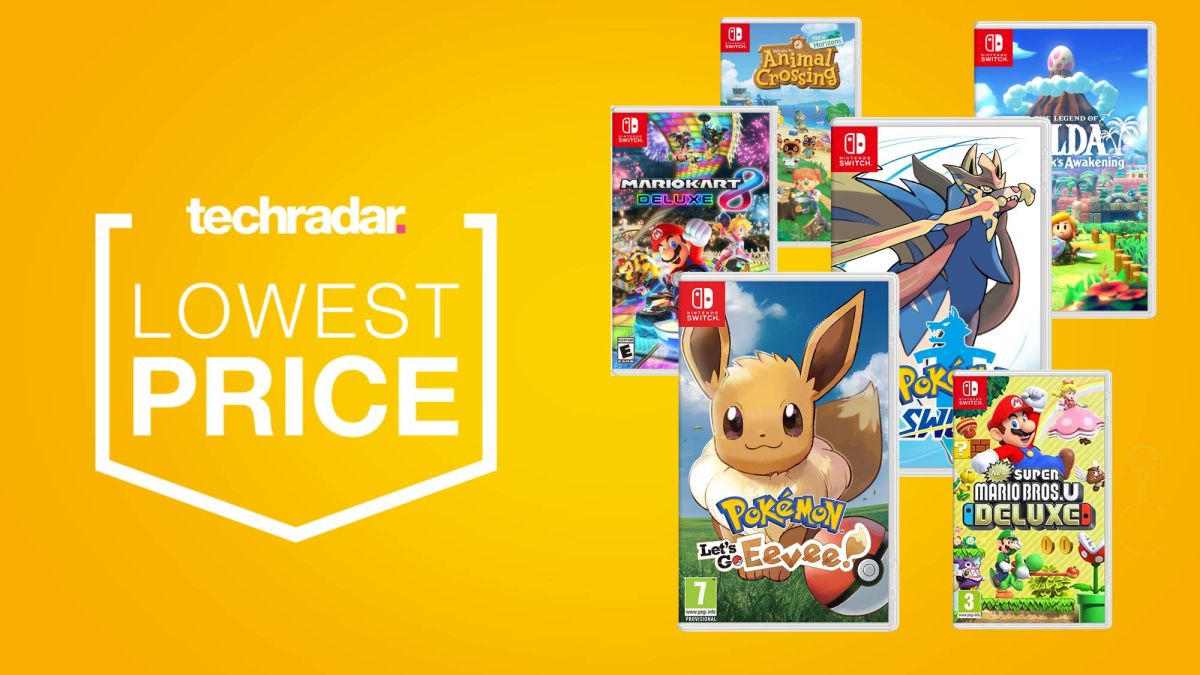 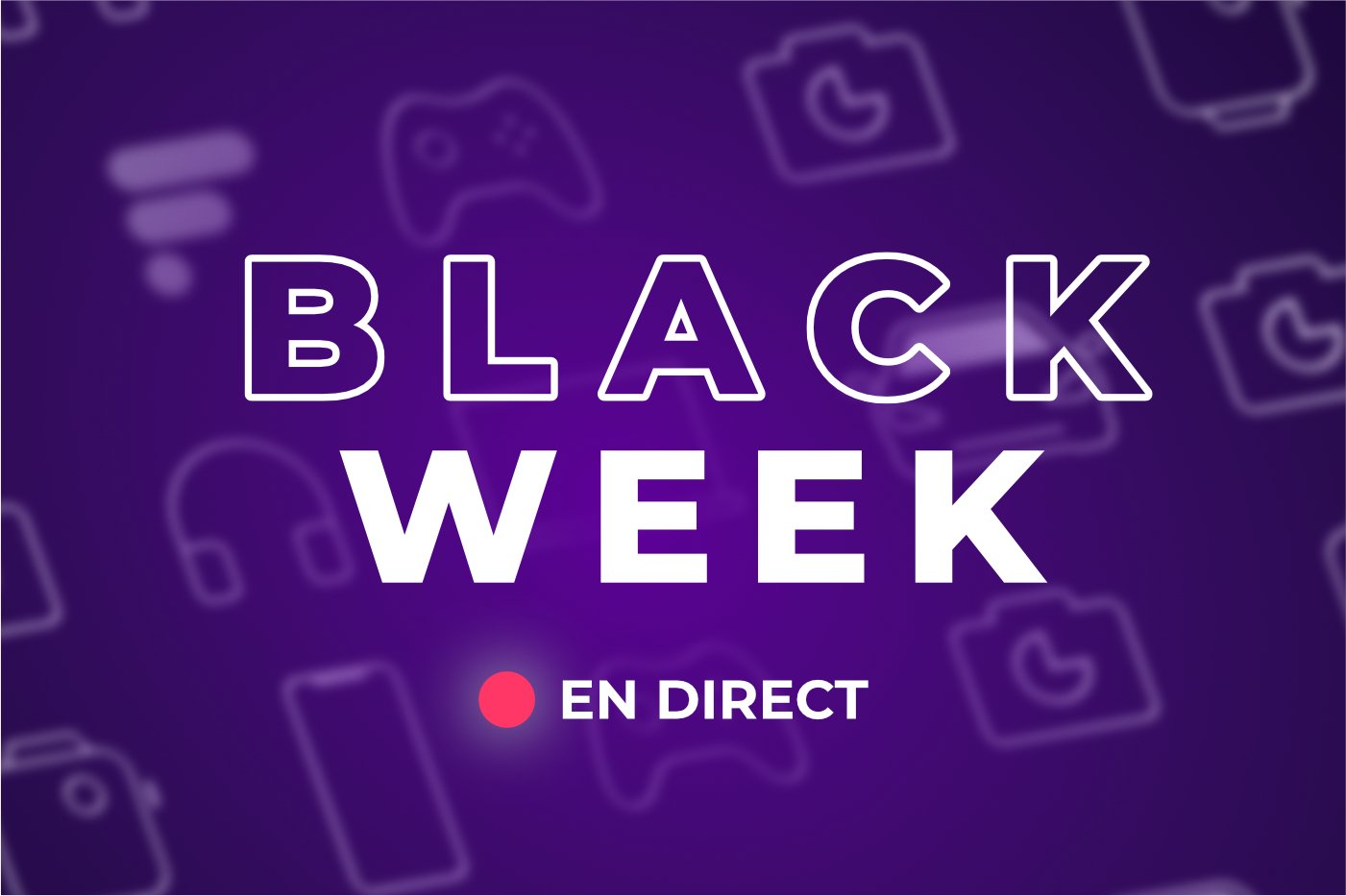 Here are the best Black Friday offers for Monday, November 30: follow them live