The controllers of the PlayStation 5 can be recognized by the Nintendo Switch with an adapter available for a few euros. Good news for fans of this new controller. 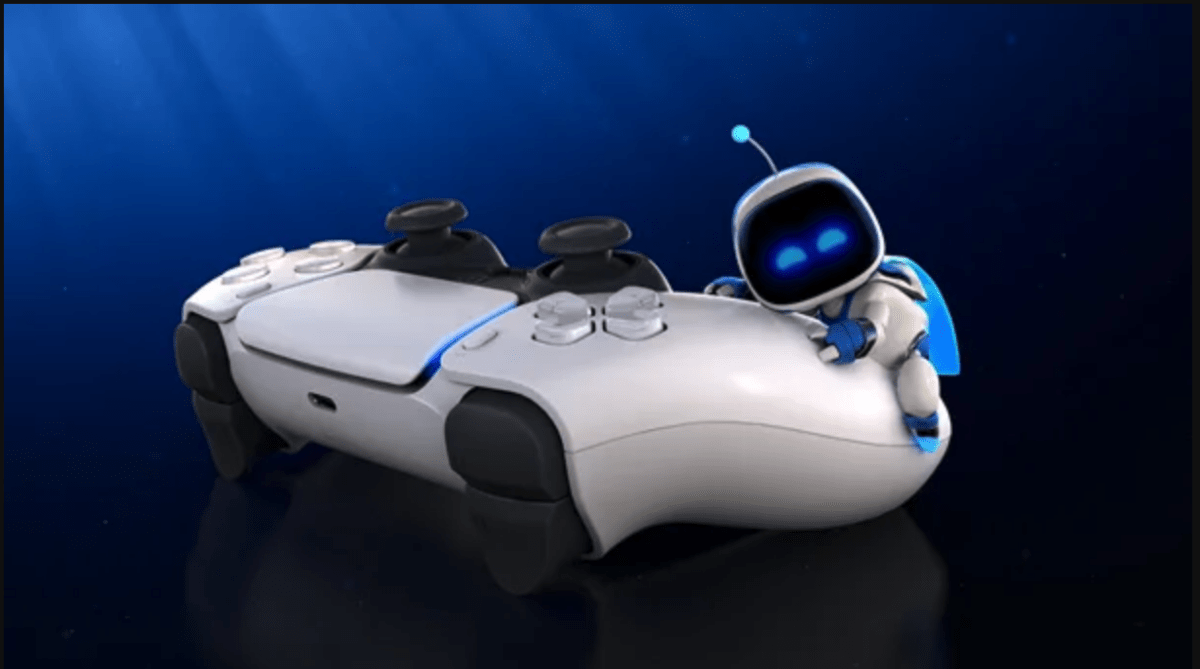 Astro, the hero of the PlayStation and the DualSense controller of the PS5 // Gamesdone: Sony

The PlayStation 5 arrives and, with it, the DualSense, its new controller which will have been at the heart of Sony’s communication. It must be said that this brings a number of changes compared to the previous generation, starting with a slightly more imposing look for a better grip.

One controller to control them all?

The first console testers are already trying to get the PS5 controller to work on different devices to see if they can take advantage of this grip in other circumstances than on the new machine. next gen from Sony. The famous YouTuber Austin Evans for example noted that the DualSense can connect to the PlayStation 4, but its buttons do not respond, which is rather problematic to play …

He also tested on a PC (wired) and on an Android smartphone and the controller is perfectly recognized, wired in the first case and Bluetooth in the second, allowing him to play Xbox Game Pass games with his controller. PlayStation.

Obviously, there are still some restrictions, like the touchpad or adaptive triggers that are not used, but the buttons themselves are well and truly functional.

Play Switch with the PS5 controller

For his part, the youtubeur BrokenGamezHDR has tried the experiment on a Nintendo Switch with an 8bitdo Bluetooth adapter. The controller of the PS5 is also fully usable here. This could come in handy if one day you run out of controllers for a game of Mario Kart or Smash Bros. with your friends.

Note however that the adapter is still necessary and that the Nintendo console is not directly compatible.

The DualSense’s adaptive triggers are one of the most popular new features of the PS5 by testers. Here is how they work.
Read more