The PlayStation 5 controller is invited to Steam via an already existing API. The developers do not have to do anything to support almost all the functions of this new controller. 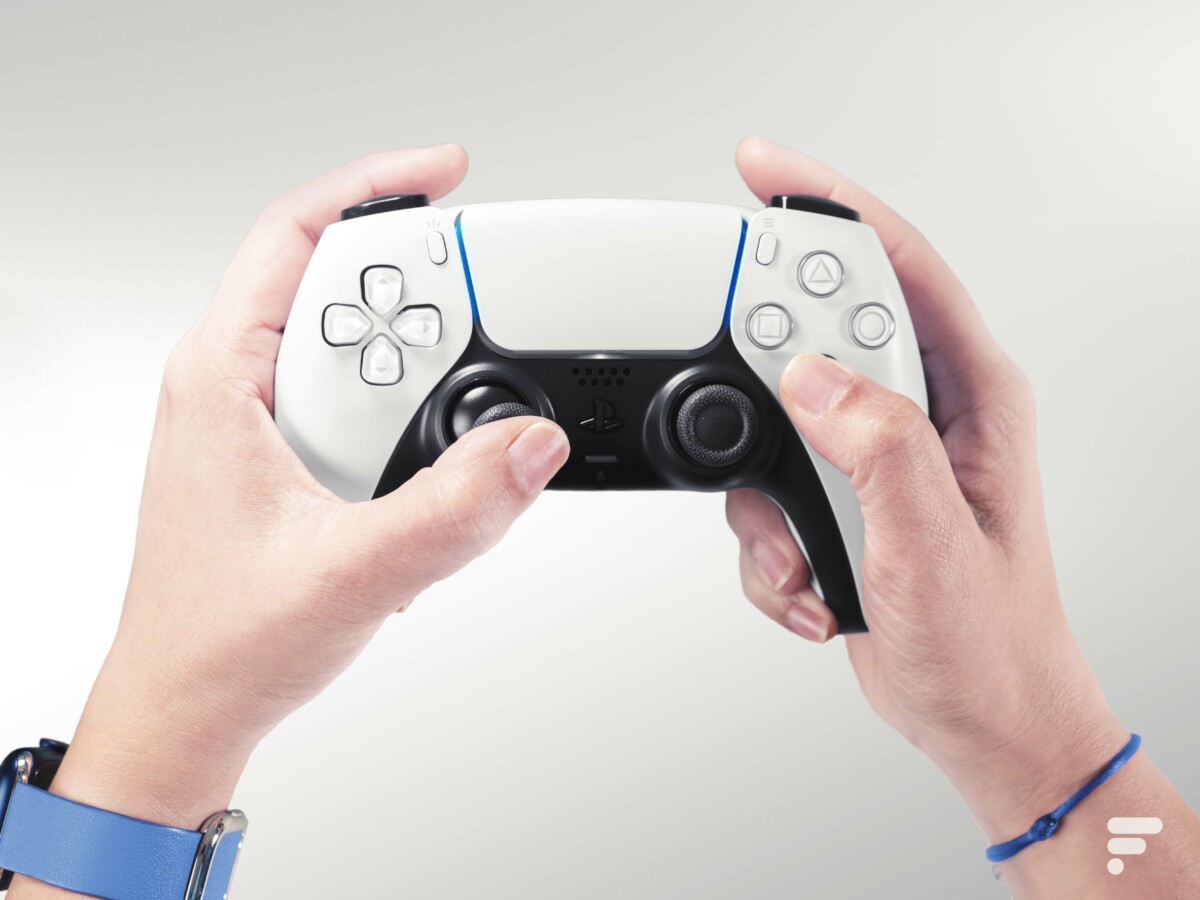 The DualSense, a new generation of controller for the PS5 // Gamesdone: Frandroid – Arnaud GELINEAU

The new generation of consoles is here – at least with some, stocks being exhausted in stores – and that will also benefit PC gamers. In addition to the gap that some games will take advantage of and the popularization of ray tracing, fans of graphics cards and large CPUs will also be able to play with the new Xbox Series X and PS5 controllers.

The DualSense comes to Steam

Valve confirmed in a post on November 21 the beta integration of the PlayStation 5 controller into the Steam Input API. Without the developers having anything to add to their games, titles integrating this API can therefore benefit from this new controller. This API fully supports buttons, sticks and directional pad, LEDs, vibration motor and gyroscope.

Thanks to this API, you will see on the screen the appropriate buttons of your PS5 controller and not the default buttons (usually those of the Xbox controller).

However, some of the new features of this controller are not mentioned, such as the touchpad (already present on the DualShock 4 of the PS4) or the adaptive triggers.

For now, PS5 controller support is only added to users of the beta version of the Steam client. This support will extend to the classic version of the client “after a series of additional tests ».

Valve points out that some games are very conducive to the use of a controller, including on a PC, and that the proportion of players using a pad easily reaches 60%, or even more in certain games. In recent years, the PlayStation controller has also gained in strength and presence. While Sony’s gaming brand only represented 10.9% of gaming sessions on Steam two years ago, it is now 21.6% of sessions, or 1 in 5.

It must be said that not so long ago, playing with a PlayStation 4 controller on Windows 10 was a real obstacle course, and moreover in Bluetooth.

With the arrival on PC of Sony-stamped games such as Death Stranding and Horizon Zero Dawn, can we play in a more immersive way than with a DualShock or a DualSense?