Before the arrival of its PlayStation 5, Sony unveiled on its site the many accessibility improvements that will appear in the interface to facilitate video games for disabled players. 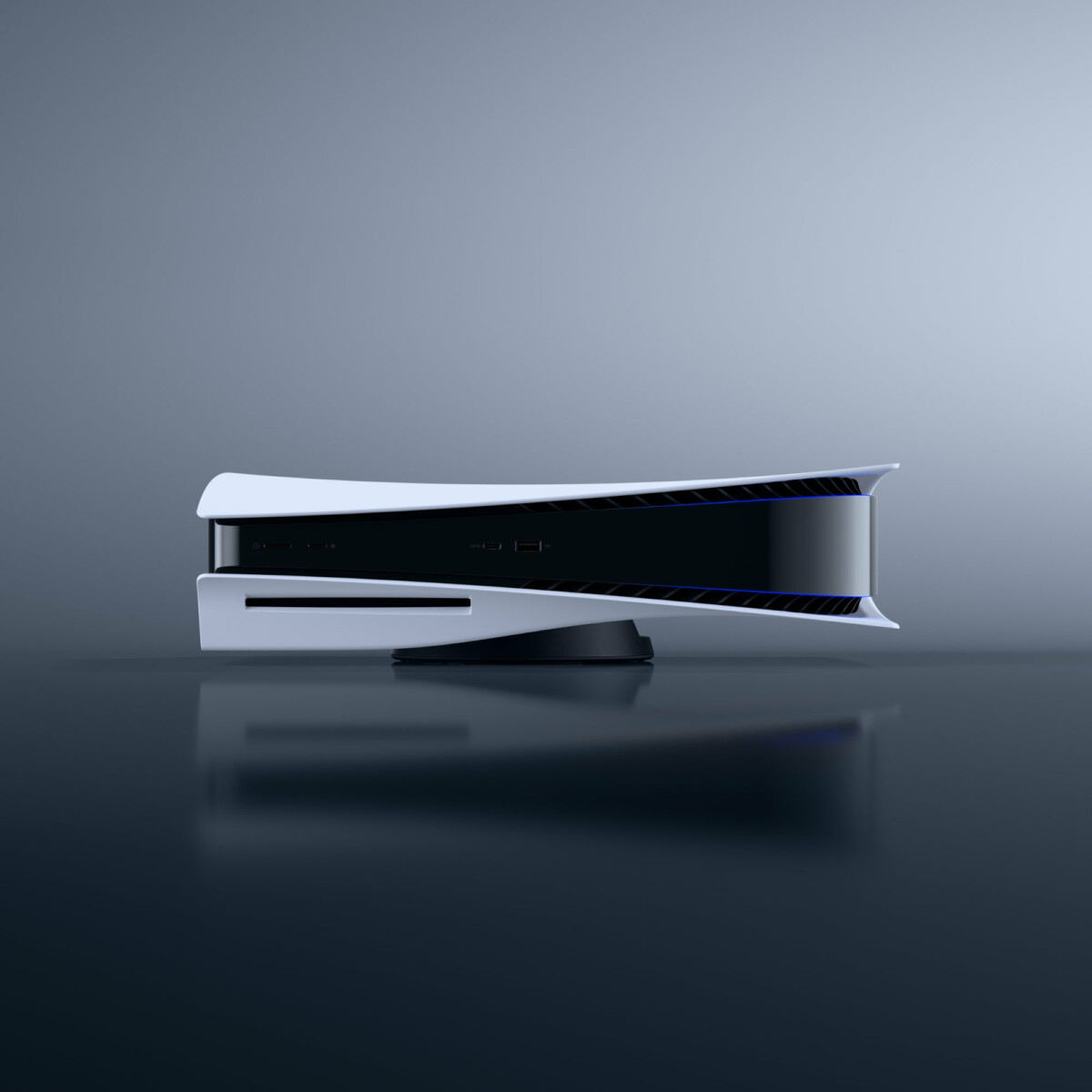 The game for everyone. This is the promise displayed by the PlayStation 5 and the Xbox Series X / S arriving this November. Next-gen consoles hope to rally as many players as possible to their cause. They still need to give them the possibilities.

Sony is nibbling away at Xbox

For years, Xbox has worked to make its menus, games and controllers accessible to as many people as possible. Sony and its PlayStation were still a little behind in this area, even if the PS4 had a few accessibility settings such as button customization, bold text, speech synthesis or even color inversion.

Basic functions to improve the video game for a large majority of players, but not yet extensive enough, by the Japanese manufacturer’s own admission. The latter therefore decided to move up a gear.

On its blog, Sony reveals a few of the new accessibility settings that will be found on the PS5.

Good news too, these settings will be available in different languages.

One of the attractions of the new PlayStation console is also its DualSense controller. This draws its strength in particular from its haptic feedback and its adaptive triggers. All this will be adjustable in order to reduce or even deactivate the force of the return or the vibrations to better adapt to the handicap. 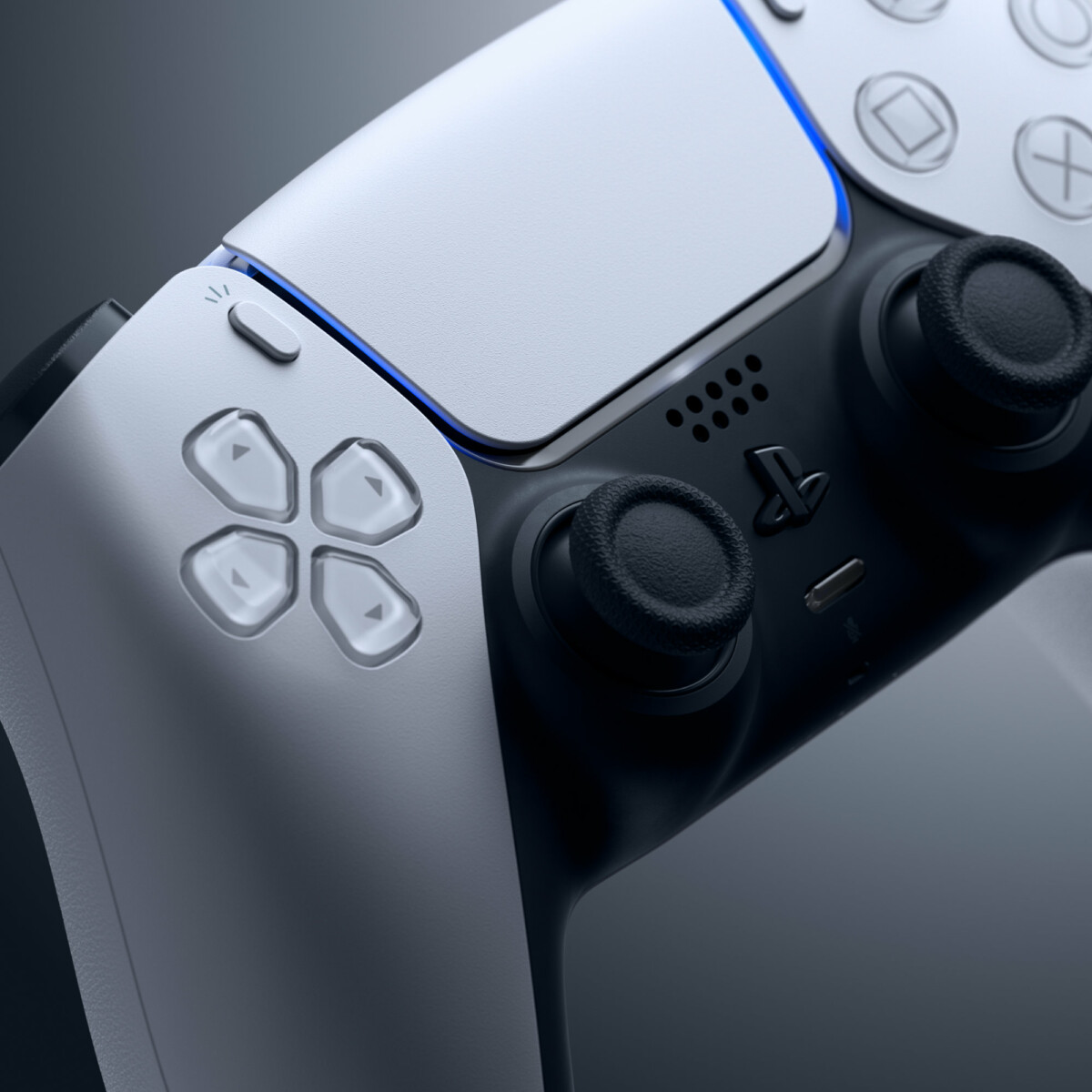 Likewise, the audio that escapes from the controller during gameplay for more immersion can be adjusted as needed.

Sony is clearly building on accessibility advancements made by the studio Naughty Dog since Uncharted 4 : A Thief’s End. This year, The Last of Us Part II could thus boast of more than 60 parameters of accessibility to answer a maximum of needs, of the reinforcement of the hearing to the adaptation to multiple color blindness or even sharp adjustments for motor skills.