After making gamers scream by announcing the closure of the PlayStation Store on PS3, PSP and PS Vita, Sony has finally reconsidered its position. The PS Store will only close on PSP on July 2. Players on PlayStation 3 and PS Vita can breathe. 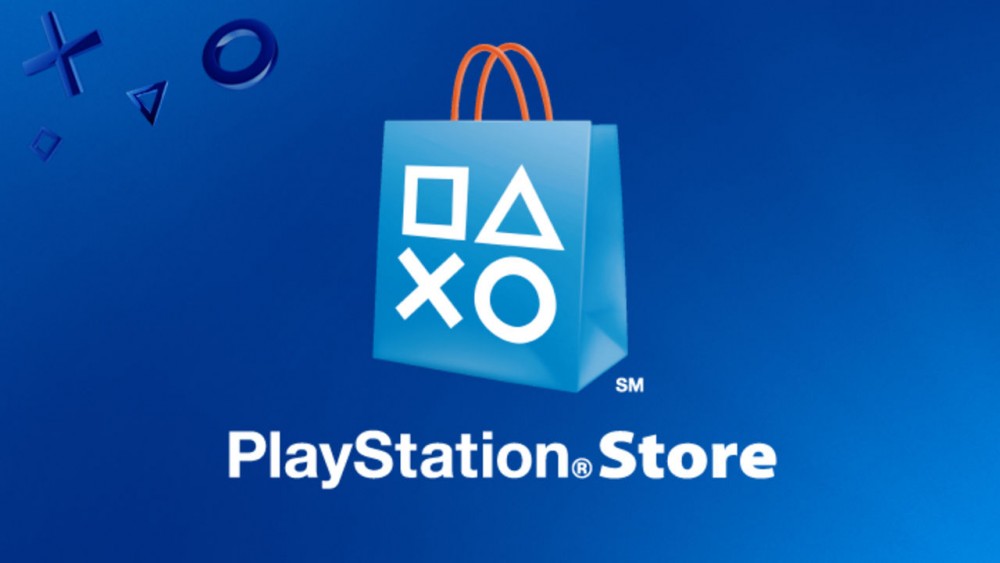 “After careful consideration, we realized that we had made the wrong decision. In one sentence, Sony made a form of mea culpa after the excitement over the announcement of the closure of the PlayStation Store on PS3, PS Vita and PSP.

“Glad we were able to find a solution”

Finally, the Japanese firm is backtracking, but only on PS3 and PS Vita. The PlayStation Store on these devices will not be closed. “On the other hand, it will disappear well from the PSP on July 2, 2021, as planned. “, Said Jim Ryan, the boss of Sony, on the playstation blog.

« When we decided to end purchases on PS3 and PS Vita, we were based on a number of factors, including the challenges inherent in offering support for older devices and the ability to focus our resources on them. newer devices that the majority of our users play on ”, he writes. ” We have found that many of you wish you could keep buying classics on PS3 and PS Vita. So I’m glad we were able to find a solution. “

A page will turn this summer for players of certain Sony consoles. The PS3, PS Vita and PSP will soon no longer have access to PlayStation Store, their console’s dematerialized store. We explain all that this implies for those still using one of these three consoles.

What will no longer be possible to do

In addition, it will no longer be possible to claim a gift code from one of these three consoles. If there are funds left in your PSN wallet, Sony explains that you can still use it on PS4 or PlayStation 5. And if you’re not going to get one of those two gaming machines, it’s still possible to ask. reimbursement.

Despite this closure, it will still be possible to re-download games previously purchased or obtained through the PlayStation + subscription. Game codes will also remain valid, as will PS + codes. All contentcross-buypurchased after that date on PS4 and PS5 and available on PS3, PS Vita or PSP will also be accessible.

If this applies to games, this policy also applies to the rest of the content available on the PlayStation Store (themes, wallpapers, etc.): if you have already purchased it, it remains accessible.

An opportunity to seize

If Sony reminds us here that dematerialized sales have its own limits (accessibility of servers), we can still find opportunities not to be missed on certain titles. Chloé Woitier, journalist at Le Figaro, recalls that some games are now difficult to find in box on these consoles, or at totally aberrant prices, while they can still be bought for a few euros on the PlayStation Store.

I am asked for examples of PSP / Vita games that are worth a fortune in physics, here are some: pic.twitter.com/JIeOWPp7Ah

Take this opportunity to do your shopping before this summer.