Launched last year, ProtonCalendar, ProtonMail’s encrypted calendar, was limited to web access only. It is now available through an Android application that can be downloaded from the Play Store and as an APK. 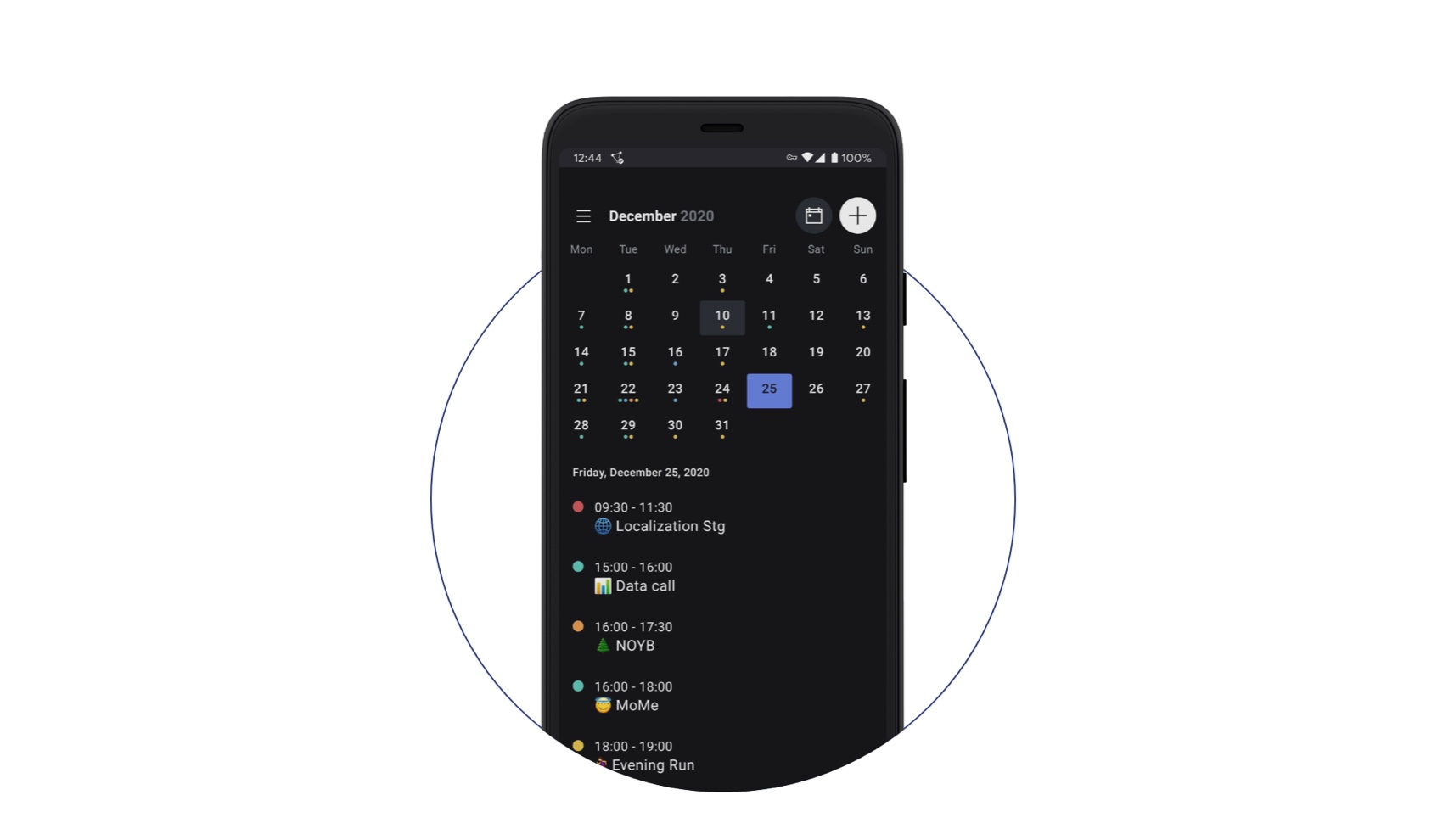 ProtonCalendar finally arrives on the Play Store, and it is a very good alternative to Google Calendar // Gamesdone: ProtonMail via Android Police

It was only accessible through its web version, ProtonCalendar arrives almost a year after its launch on the Google Play Store. This encrypted calendar, very valuable as a secure alternative to Google Calendar, is also available in APK at this address.

As specified Android Police, the application remains however exclusive to paying users of ProtonMail or ProtonVPN, which reduces its reach somewhat compared to Google’s free service. The ProtonCalendar application is also limited, for the moment, to early access but the main features introduced on the web version are indeed there.

ProtonCalendar: an encrypted solution to manage your schedule

Clearly, it is possible to manage up to 10 calendars and to create, modify or delete events in a few clicks. The synchronization between the application and the web version is also active now so that the changes made to your schedule are reflected on both versions. Proton also relies on a dark mode from the launch of its ProtonCalendar on Android, while Emojis are also supported to illustrate events.

The main advantage of ProtonCalendar, however, is its end-to-end encryption. The latter allows you to encrypt the information entered in the calendar (event names, event descriptions, participants, dates, places, etc.) directly on your device, before they are transmitted to ProtonMail servers. One way to more effectively secure your schedule and to give access only to people with whom you have chosen to share it.

Other features, such as the ability to add attendees to an event, respond to invitations, mark appointments as important or import events, will be added shortly, Proton promised. The group finally indicates that it is hard at work on an iOS version of its ProtonCalendar application, which should be released somewhere in 2021, without further details.