Originally scheduled for 2020, the electric Tesla Roadster will finally not arrive until 2022. Elon Musk indirectly confirmed this in a new message posted on Twitter. 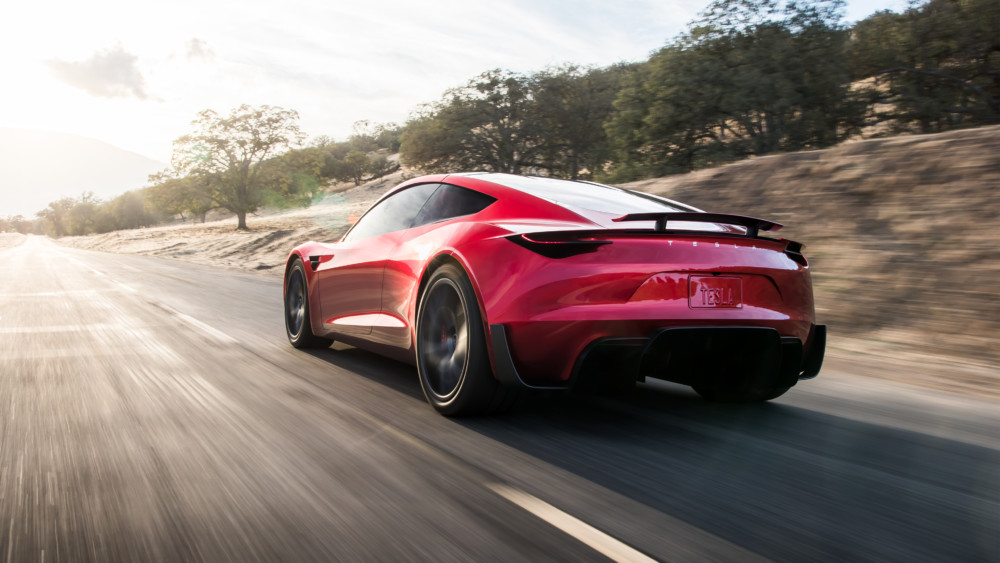 The Tesla Roadster electric supercar is long overdue. And yet, it should have already been on the market for at least several months. Because at the time of lifting the veil on its second generation in 2017, Tesla had then planned a release for the year 2020. This vintage is now part of the past, and no Roadster is on the horizon.

It was no longer a secret that the Roadster suffered a slight start-up delay. In July 2020, Elon Musk assured that its production would begin in 2021, a year after the original schedule. But in a new message published on Twitter, the person subtly confirms a new report linked to production. 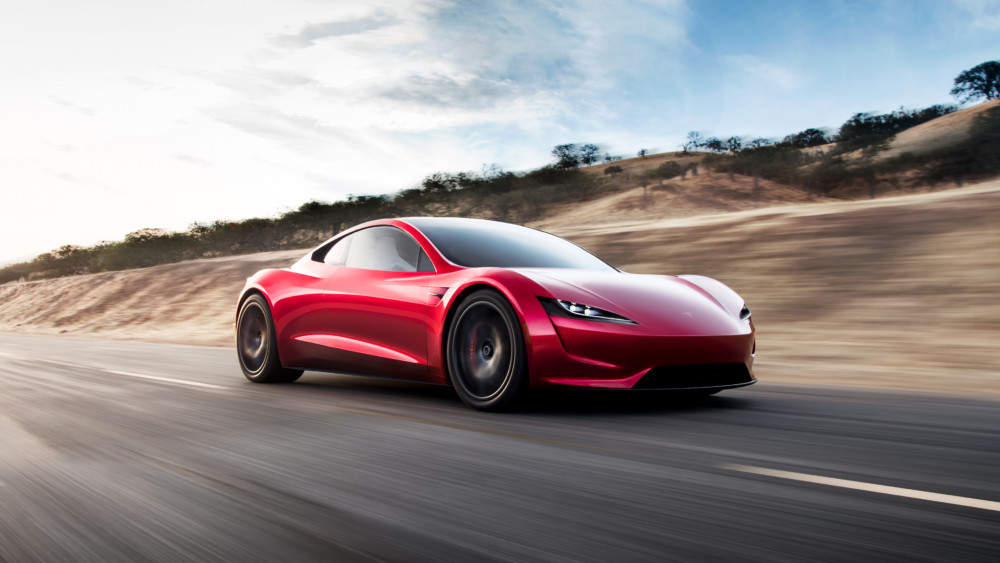 The boss of SpaceX has thus answered a question from a user, who wondered about the fate of the Roadster. And Mr. Musk responds:

Engineering ends this year, production begins next year. The goal is to have a candidate and drivable model at the end of the summer. The three-motor system and advanced battery work were important precursors.

In other words, the Roadster is not intended to invite itself in our streets this year, since production will begin next year, as confirmed by Elon Musk. In question: the engine and the batteries, which obviously constituted a major challenge for the engineers of the Californian company.

Roadster, not a priority

As a reminder, the Roadster is about to become an electric power monster thanks to an acceleration from 0 to 100 km / h in 2.1 seconds. The recently introduced Tesla Model S Plaid + can do that too, you tell me, but the Roadster should also have mini rocket reactors on board to knock that distance down in 1.9 seconds.

This electric supercar has clearly not been Tesla’s priority in recent years, with the company preferring to focus on building its Shanghai and Berlin Gigafactory, the marketing of the Model Y, the presentation of the Cybertruck pickup, the autonomous driving, and more recently the restyling of its Tesla Model S and Tesla Model X.