During its event this Monday, Xiaomi unveiled many newcomers to the Mi 11 range and among them, the Xiaomi Mi 11i. A smartphone boosted by the Snapdragon 888 and equipped with a main camera of 108 Mpx. And it supports Dolby Atmos sound. 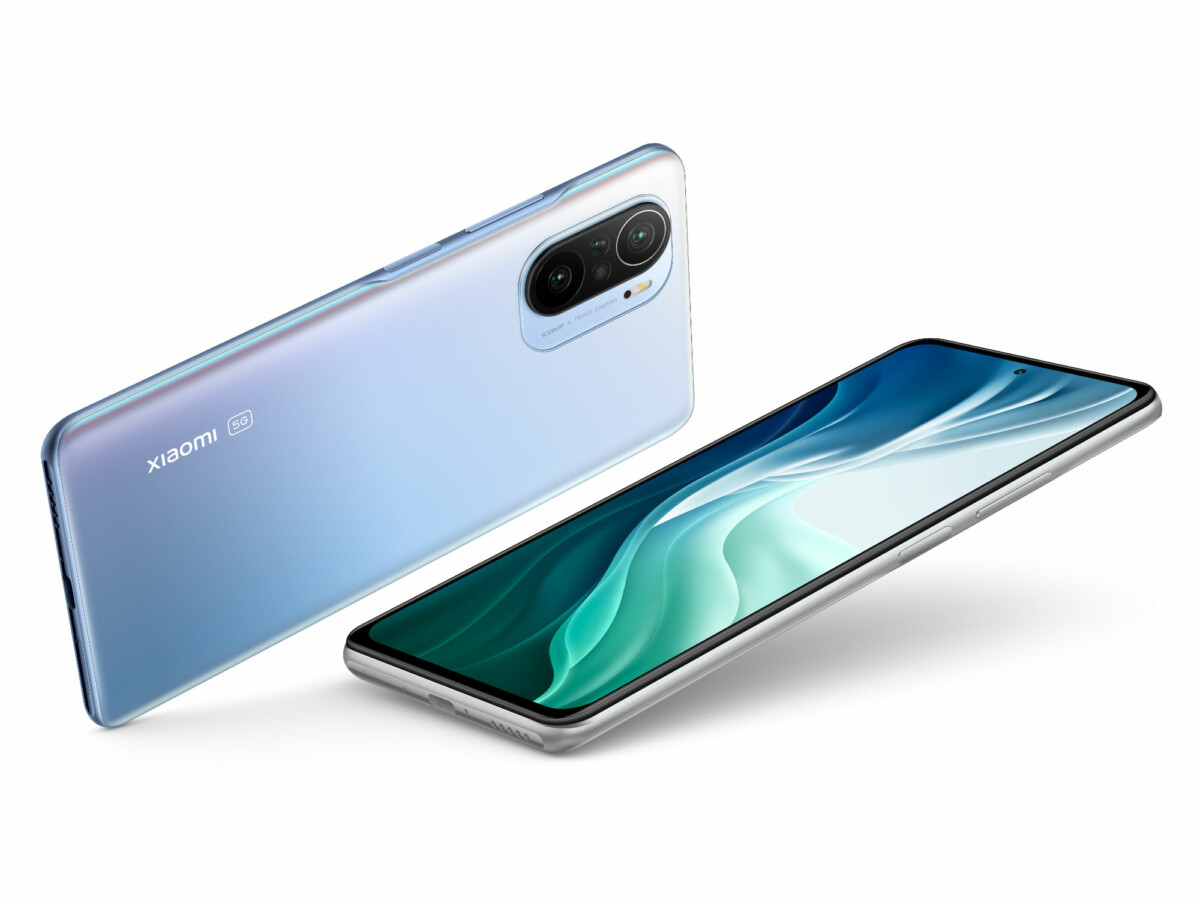 On the proposal of high-end at a more than affordable price, Xiaomi smartphones end up competing for the limelight between them. After unveiling the Xiaomi Mi 11 Pro and the Mi 11, the Chinese brand extended, Monday, March 29, its range by introducing newcomers more valiant and efficient than each other.

Among them, the Mi 11i has good reasons to be talked about, between fiery performance and high quality sound-image assets.

The set opts for a slim design (7.8mm) and a lightweight smartphone (196g). There is facial recognition unlocking on the front, but also a fingerprint sensor on the edge of the device.

The Mi 11i has chosen a 6.67-inch FHD + (2400 x 1080) Amoled flat screen display, with a refresh rate of 120 Hz and a touch sampling rate of 360 Hz. On the Corning glass panel Gorilla Glass 5, we can see a punch of only 2.76 mm in diameter, centered at the top to house the 20 Mpx selfie camera (f / 2.45) which takes advantage of night mode and slow motion video. The display also supports HDR10 + and Xiaomi promises color accuracy for a vivid and glossy screen, with a detailed image.

On the back, three vertically aligned photo sensors adorn the back, also in Corning Gorilla Glass 5:

The camera benefits from audio zoom (with a microphone near the photo module in addition to the other two microphones of the device), the Dual Video function, Night mode and many other formats supported by the AI. Xiaomi promises great performance in low light thanks to its Dual Native ISO technology which improves details in dark areas without overexposing the rest of the image.

If the design and the camera seem after all now traditional at Xiaomi and not necessarily high-end at first glance, inside, power reigns. The brand has also chosen for a Snapdragon 888 processor, as on the new Mi 11 Ultra and Mi 11 Pro, as well as the Mi 11 already announced. The Mi 11i is thus also ready for 5G. 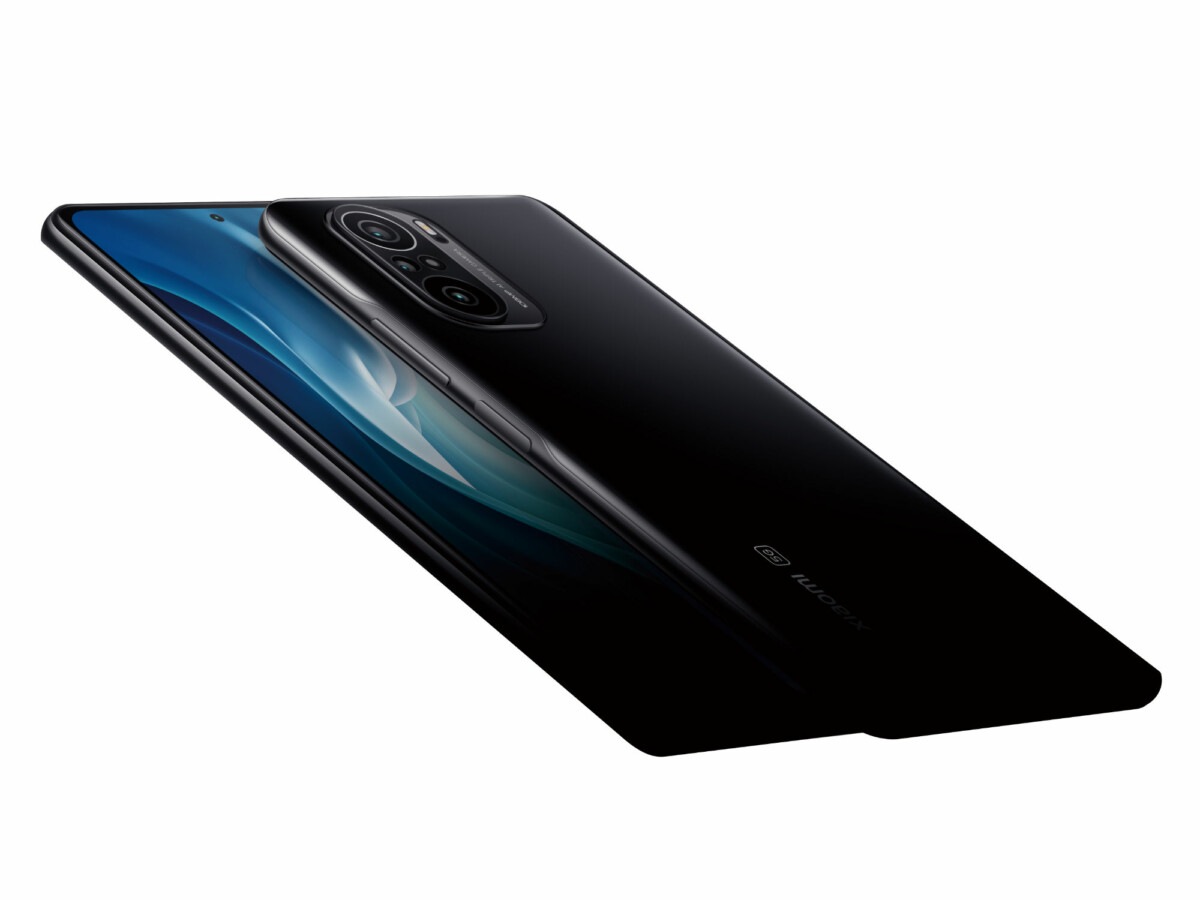 In the Mi 11 range, the Mi 11i is betting on attracting fans of quality video experiences. It is thus the very first of the family to offer Dolby Atmos compatibility for its two speakers, but also with headphones. The promise of “more detailed, deep and realistic” sound for viewing video content and for greater immersion in video games.

On the autonomy side, the Mi 11i has a 4520 mAh battery for a full day in use. It takes advantage of the fast charge at 33 W with the charger included in the box (100% autonomy recovered in 52 minutes).

The Xiaomi Mi 11i will be available from 649 euros (price for France to be confirmed) in three colors (black, blue and white). 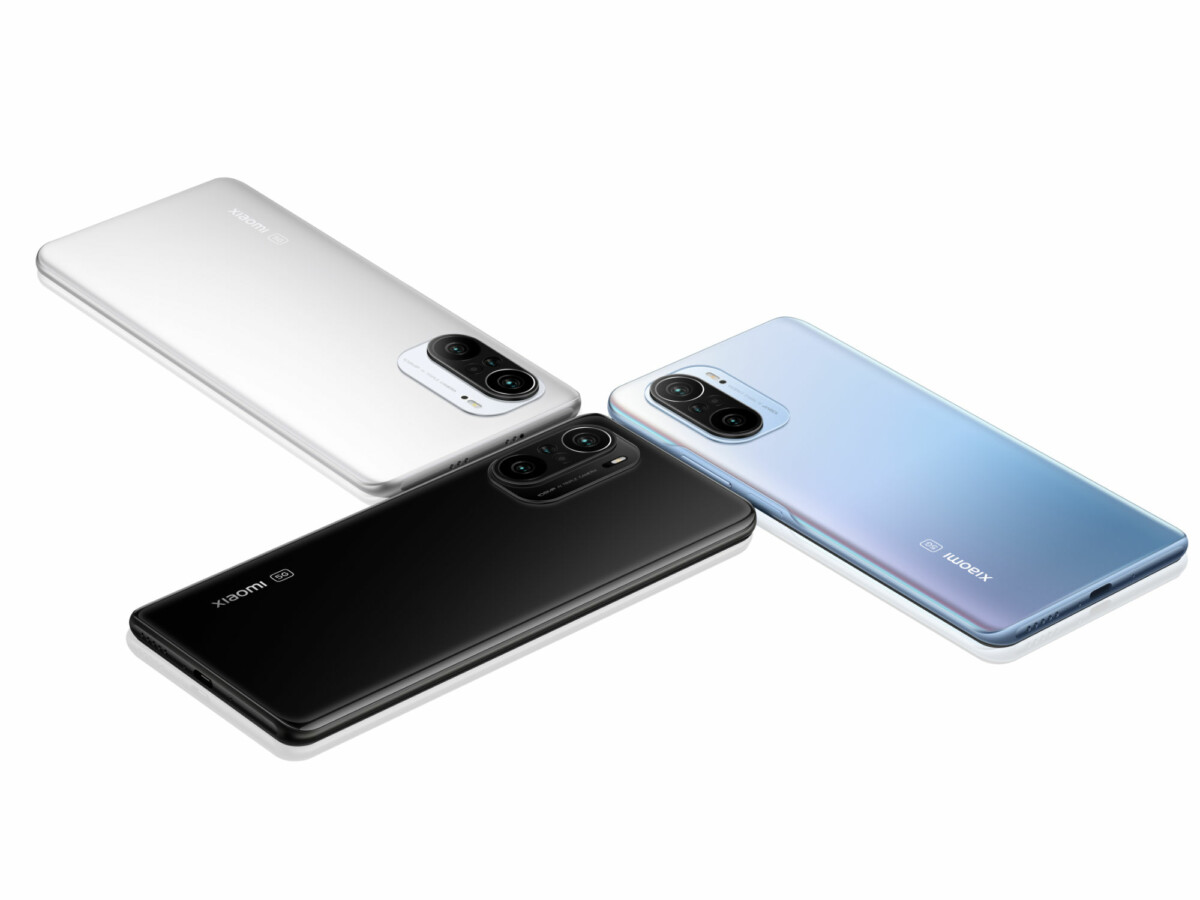