The electric Porsche Renndienst may only be confined to the concept stage, but it is clear that the German firm is not afraid to step out of its comfort zone to affix its stylistic DNA to a range of vehicles rarely explored. . 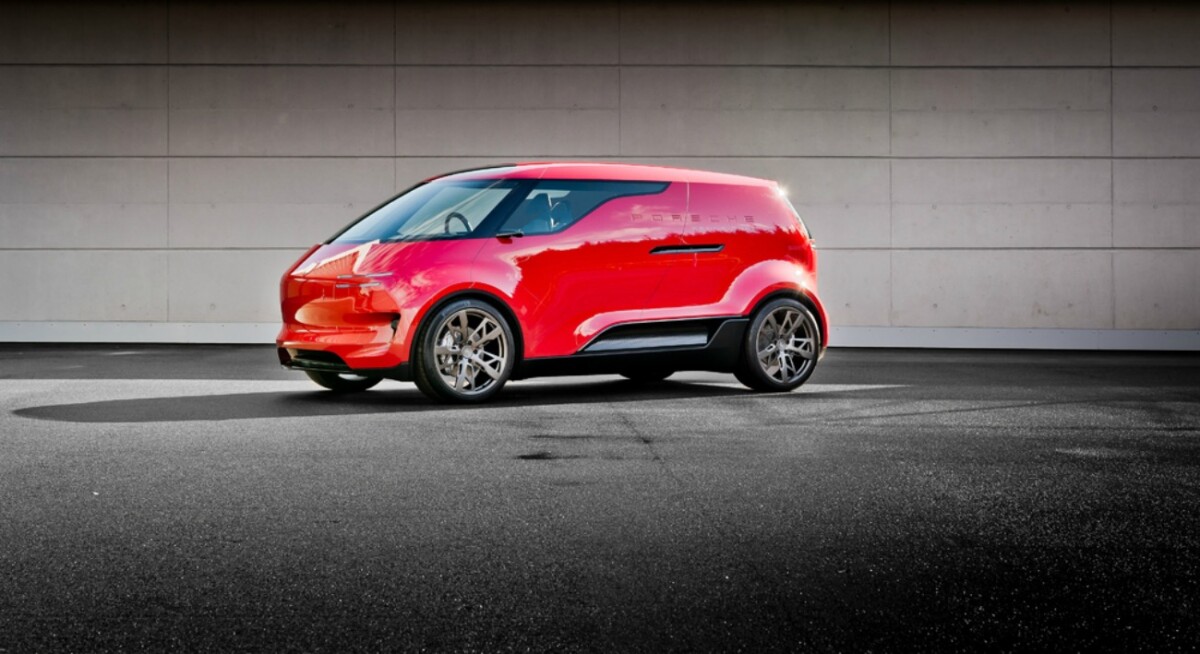 Porsche had fun playing the transparency card by revealing a series of vehicles that had only been the subject of concept or prototype, between 2005 and 2019. Without the projects then going further, for reasons that alone the brand from beyond the Rhine knows. In total, fifteen cars are highlighted in its press release “Porsche Unseen”.

Among the vehicles presented, a certain Porsche Renndienst: for this concept of electric van, the group dares the small comparison with the “Volkswagen T1 enhanced Rennsport from the 60s», As noted Clean Automobile, « which then gave birth to a long series of Porsche technical assistance vehicles based on Volkswagen Combi», Continues the specialized media. 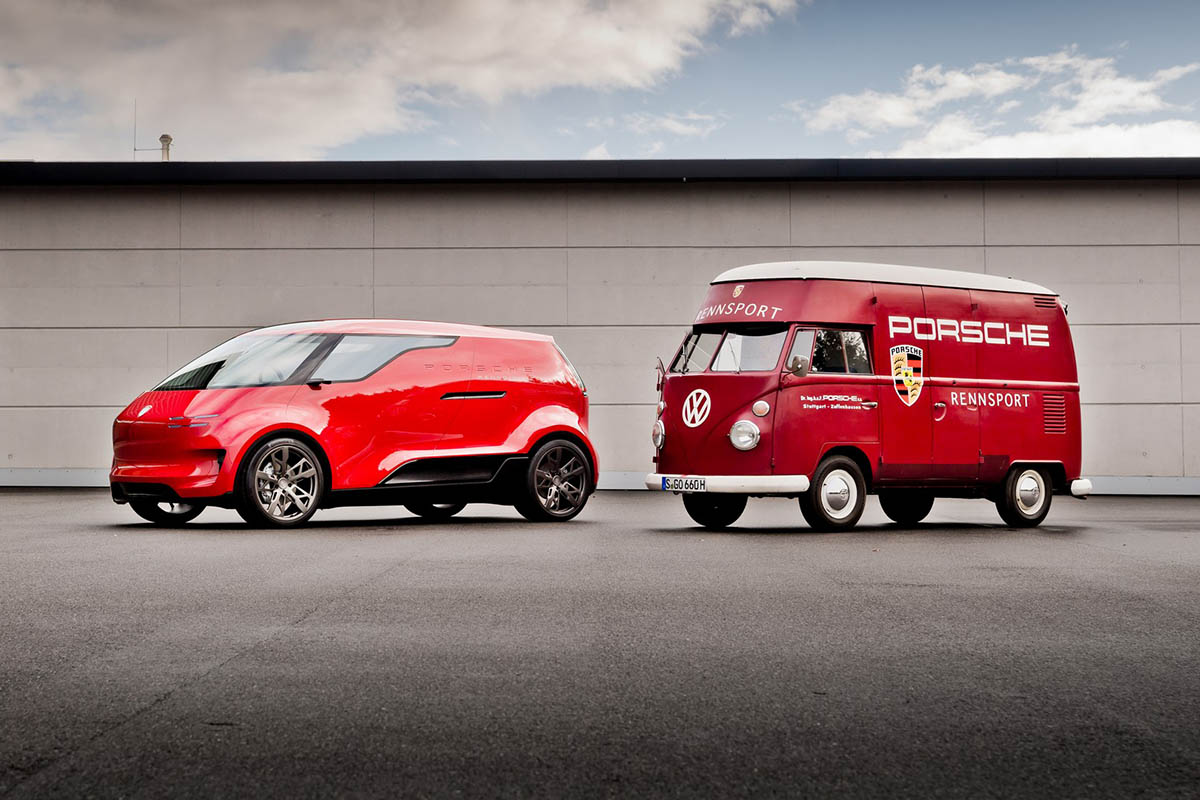 If Porsche does not reveal any technical characteristics of this four-wheeler, it nevertheless tries to explain the contours of this project, which was built in 2018:

Porsche Renndienst’s vision is the free interpretation of a concept dedicated to the family, for six people. The design team have designed a futuristic “space shuttle” of exciting proportions. This project shows how the stylistic DNA of Porsche can be used in a segment unknown to the brand.

The company continues: “Inside, passengers find themselves in a comfortable and flexible travel cabin. The driver is seated in a central seat“. Visually, this concept clearly has allure: its very round shapes and its very smooth side give it a nice touch of elegance which has the merit of catching the eye.

It is nevertheless doubtful that Porsche will launch into the marketing of such an electric model, it which concentrates its financial and technical resources in models specific to its range. The Maican, for example, is under development and will be invited alongside the Taycan already catapulted onto the market.

The manufacturer Porsche presented the new iteration of its electric sports car Taycan. The latter is armed with new intelligent features likely to improve the overall user experience.
Read more