It is now classic in electric vehicles, software updates are offered by the manufacturer. It’s Porsche’s turn to add new features to its 2020 Taycan. 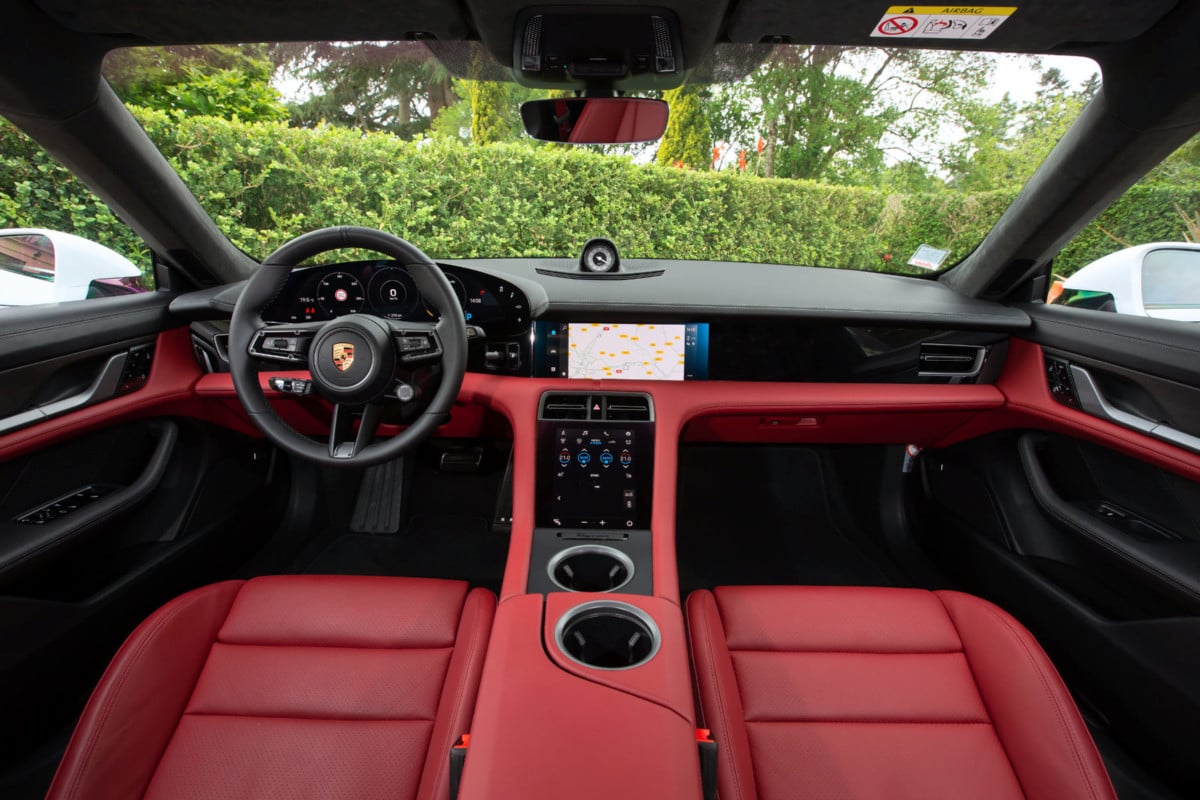 The interior of the Porsche Taycan

While Tesla has popularized updating its vehicles remotely, it doesn’t seem quite that easy for Porsche. The German manufacturer has indeed warned its first customers of electric vehicles that it would be necessary to return to the dealership to carry out the update. The reason: the transmission needs to be adapted and driving-related components need to be calibrated.

In order to bring the 2020 Taycan models closer to those of 2021, Porsche is now offering its customers the opportunity to make an appointment at a dealership so that the latest update available for their vehicle is installed. Among the new features, we note an optimization of the chassis control, allowing to gain two tenths of a second on the 0-200 km / h. 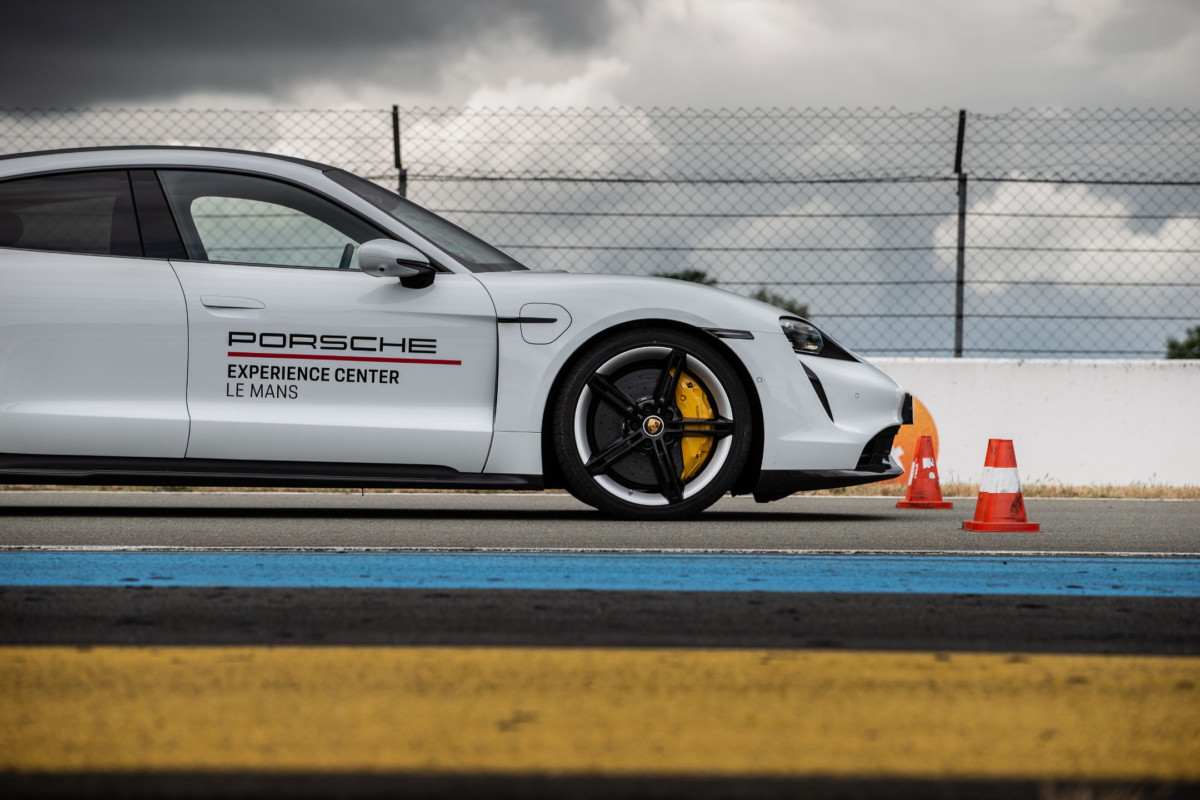 Using the launch control, the driver of the Taycan will be able to make a standing start and, 9.6 seconds later, reach 200 km / h. Just that ! In addition to this substantial performance improvement, the 2021 Taycan update features improvements to the in-car navigation system.

It is now possible for the driver to indicate the desired battery percentage at destination and thus, when a large trip is planned, the on-board computer will suggest the recharging stops necessary to reach the destination with the desired amount of battery.

The mobile application will also send a notification to indicate when the level of charge will be sufficient to take the road, just like what Tesla is doing with its network of Superchargers. In an effort to preserve the health of the battery, Porsche now allows the vehicle’s maximum charging power to be reduced from 270 kW to 200 kW, making stops at IONITY longer than before, but potentially less harmful to the battery pack.

Finally, for Apple Music and Apple Podcast users, it will be possible to log in in the car using their Apple ID to benefit from the latest features of these applications, such as playing video podcasts or viewing music lyrics on the go. ‘listen.

In Tesla’s wake, of course, the arrival of Porsche in the electric market promises great things. The Taycan looks like the concept car that predefined it and its technology with a 2-speed gearbox…
Read more