Porsche has surprisingly just announced that the company is going to start building its proprietary fast charging network, similar to Tesla. 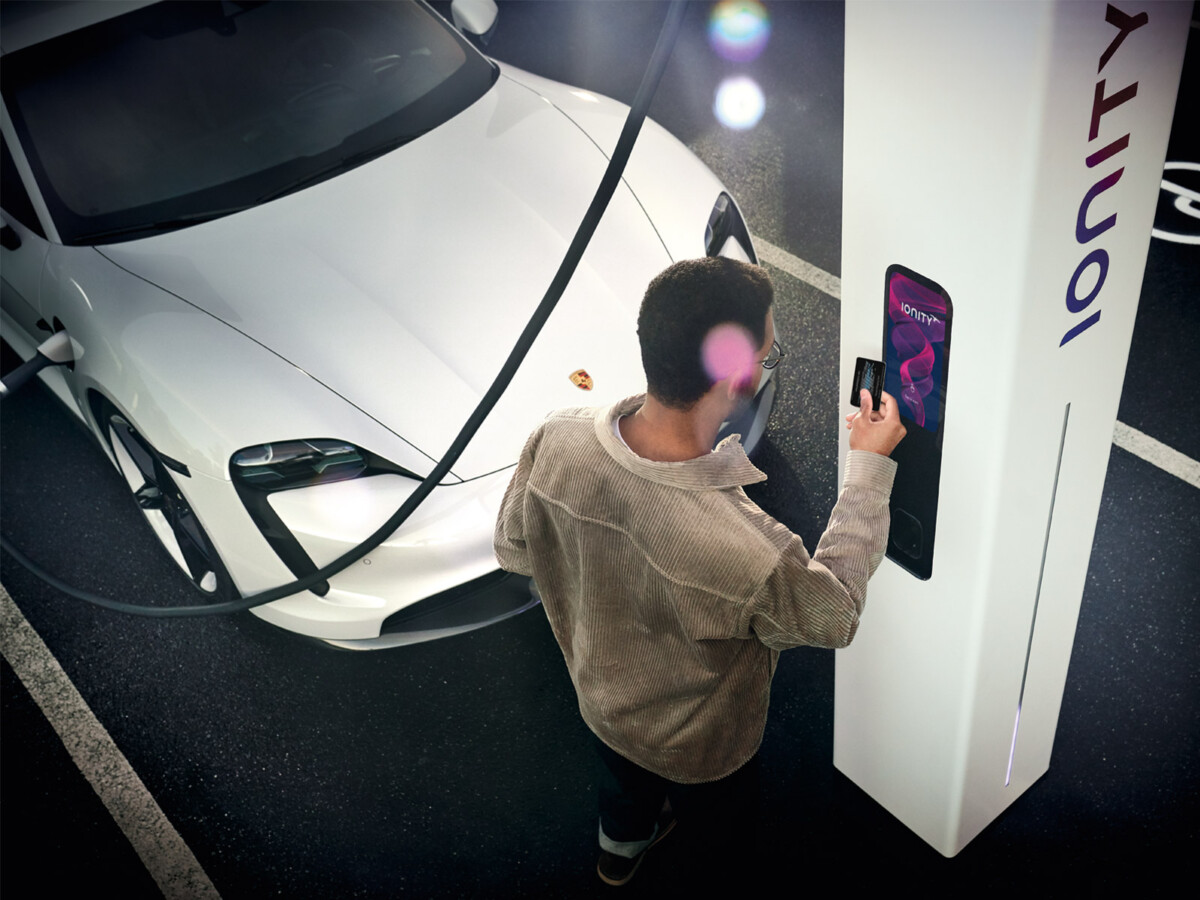 For almost a decade now, Tesla has been the only manufacturer to have its own fast charging network. This will change soon, following Porsche’s announcement made today: a proprietary network of fast charging stations will be built in Europe, which will be able to benefit from the Taycan’s and future electric models of the German brand.

Currently, Porsche Taycan owners have no choice but to use the IONITY network to charge their car as quickly as possible during long journeys in Europe. The manufacturer has just announced that this will change, with an arrival of charging points each having between 6 and 12 terminals that can each charge up to 350 kW.

Porsche plans to deploy its own fast charging stations along most of Europe’s motorways. This will provide customers with a high quality charging experience while complementing the IONITY network. A unique design will emphasize the special character of Porsche charging stations to the outside world. 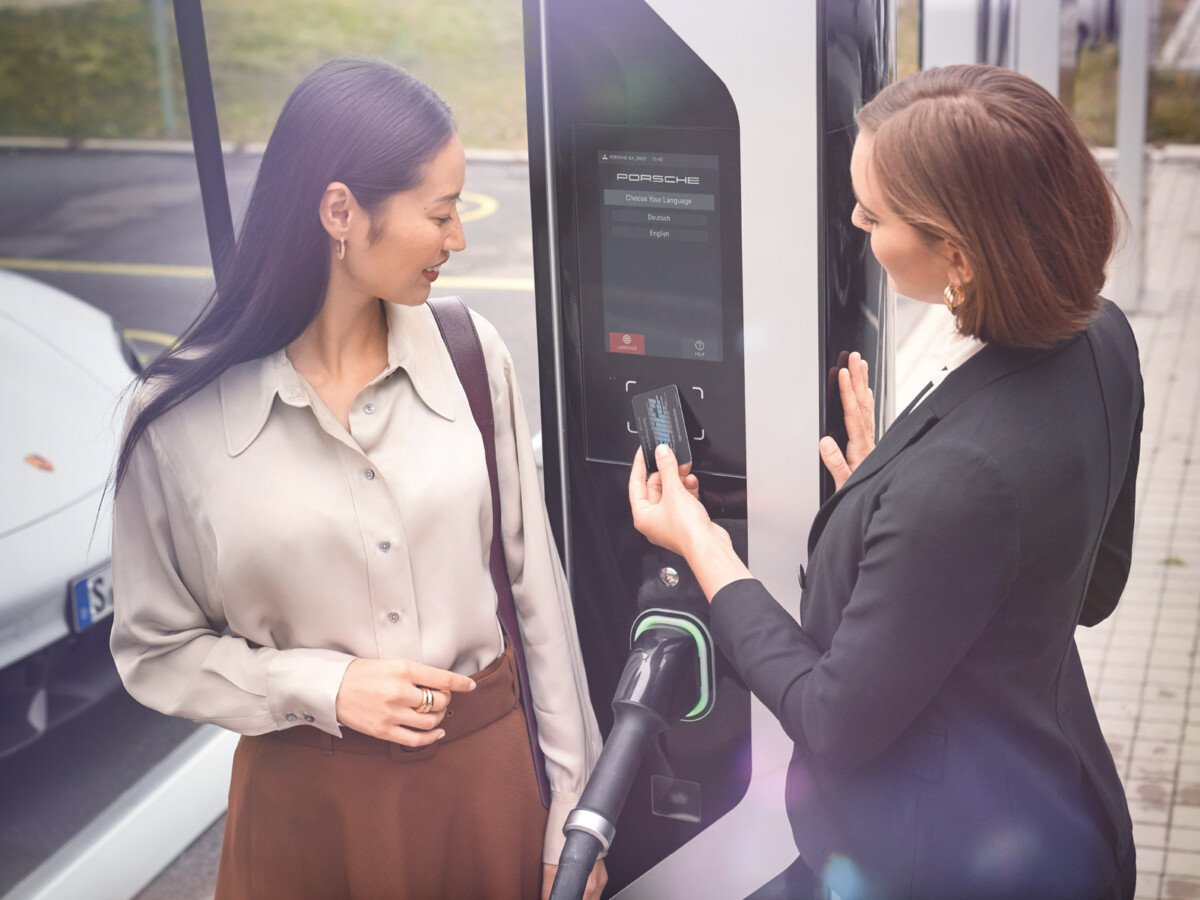 Porsche has announced that it also wants to offer “lounge” lounges near its chargers, so that owners can meet and chat during breaks when the cars will be recharged.

Porsche recognizes that charging infrastructure is a prerequisite for electric mobility

Porsche CEO Oliver Blume today acknowledged that you can’t be serious about electric mobility without having a charging infrastructure that holds up:

An important prerequisite for electromobility is quick and easy recharging. That is why we are currently working on the details of a concept for our own fast charging stations. We are going to choose attractive places for them, in order to offer our customers the most comfortable and fast experience possible.

However, the manufacturer has not yet given a date for the deployment of its charging network, suggesting that it would not be for now. In this age of mass-market electric mobility, is it a good solution to start building a proprietary network, or should we instead invest in infrastructure accessible to all? The future will tell whether the idea for Porsche is the right one or not.

While there is still a strong disparity between certain countries, the development of the European charging network is accelerating. We are going to take stock of the main networks that dot the Old Continent.
Read more