Volvo’s cousin Polestar has unveiled its plans for a completely carbon-neutral electric car. 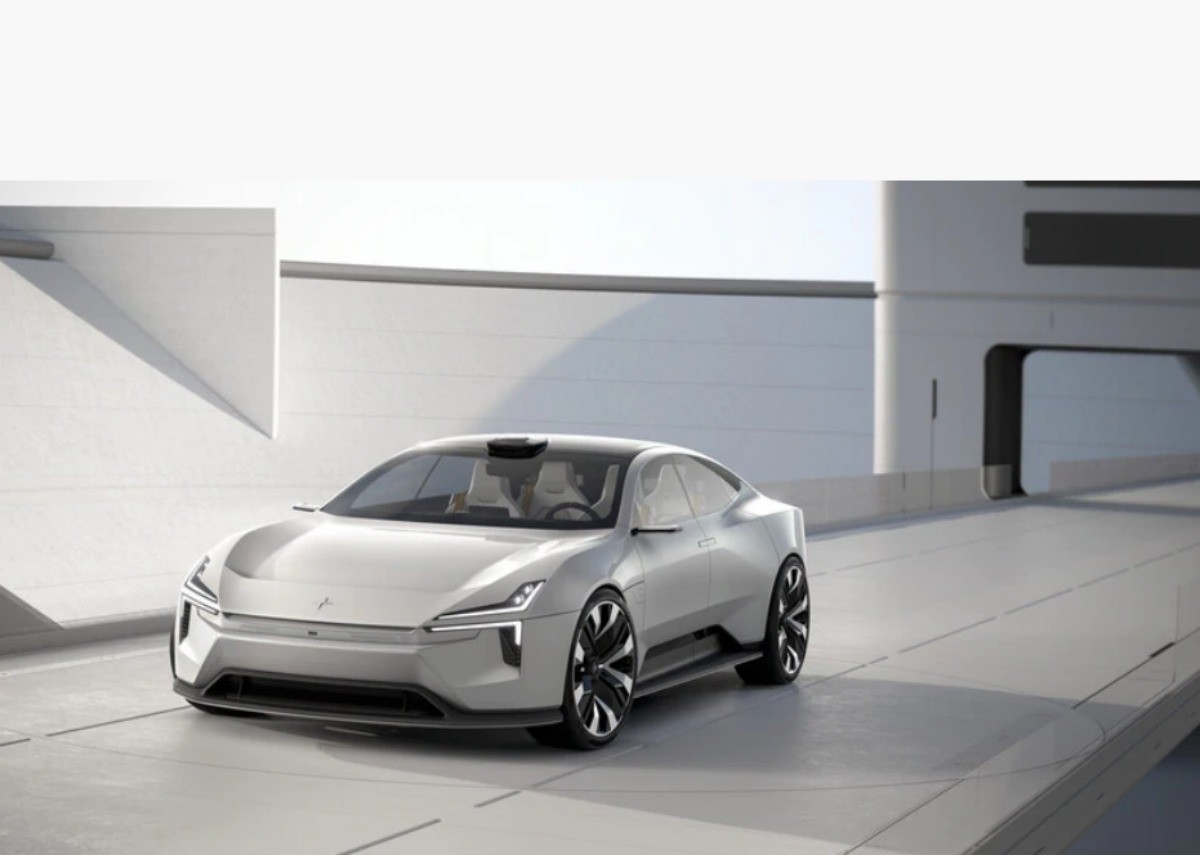 Carbon neutrality is fashionable among large companies. Many giants are unveiling ambitious plans to achieve this neutrality, a sign in theory that they would have a neutral balance sheet in terms of climate change.

In reality, we are sometimes far from profound and concrete changes to their activity, and rather in a simple purchase of neutrality, with the famous plantings of trees, whose life should allow to “reimburse” the carbon footprint.

Polestar takes the opposite of this trend, by unveiling its project for a truly neutral electric car, without carbon neutralization, described as an escape route by the brand.

Polestar, a Swedish brand developed by Geely and Volvo, has announced plans to create an electric car that will be truly carbon neutral by 2030.

By pushing us to create a completely climate neutral car, we are forced to go beyond what is possible today. We will have to question everything, innovate and turn to exponential technologies as part of our conception towards zero carbon.

A very ambitious goal, because the realization of a vehicle that would have no carbon impact when it was created is particularly difficult. If we put aside the problem of the manufacturing plant and its consumption, already a problem in itself, we must above all talk about the production of the batteries required by the car and the extraction of rare metals used for batteries in the car. lithium.

Pending its progress on this project, Polestar would like to make a more complete declaration of the carbon cost of its vehicles in the future.

Today, Polestar 2 leaves the factory gates with a carbon footprint. In 2030, we want to present a car that does not have one.