Inaugurated in spring 2020 in full confinement to please players forced to stay at home, PlayStation is relaunching its Play At Home initiative. Between March and June, the Japanese firm intends to reward its loyalists with free games for life and entertainment offers. 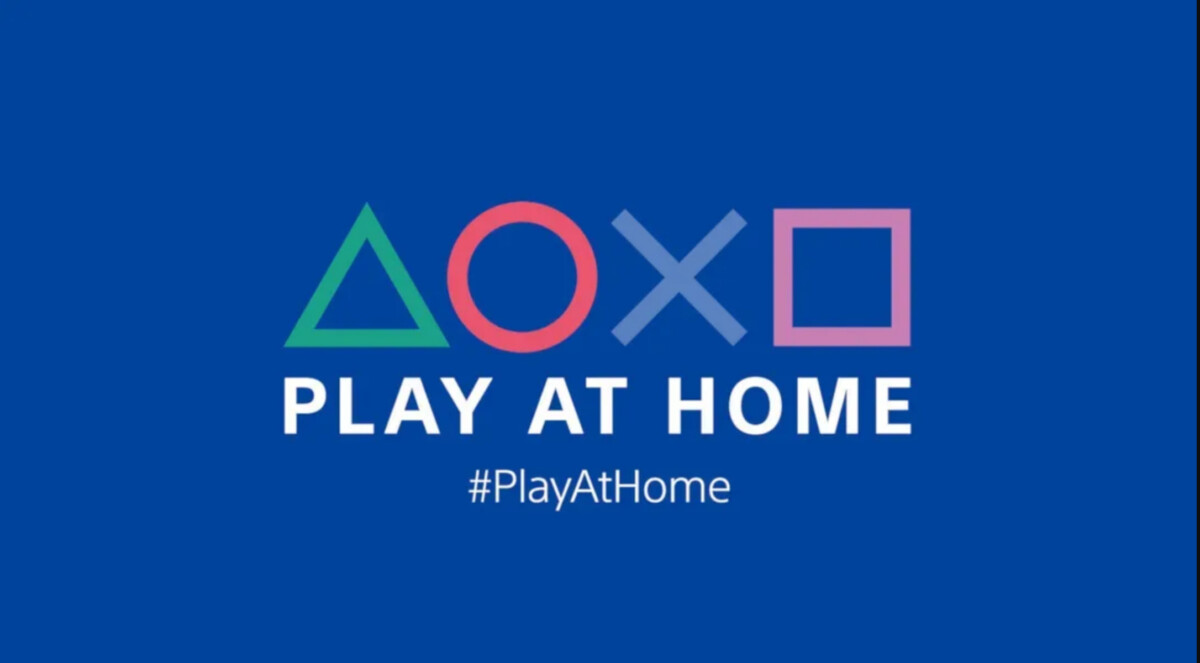 Sony wants to celebrate the year 1 of the PlayStation 5 with dignity and thank all its players. To do this, the Japanese firm is relaunching its “Play At Home” operation.

Launched in the spring of 2020 to support players during the lockdown that had affected nearly half of the planet, the initiative is back in service, announced Jim Ryan, the boss of Sony PlayStation on the blog de la division gaming. “The whole PlayStation team wanted to thank the community by giving you something in return”, he wrote. “That’s why we’re excited to be able to offer you a selection of great free games and entertainment deals. “

As of March 2, Play At Home signs its return. And Sony even promises four months of entertainment and free games this time around. The list of the first gifts is already known.

Last year, Uncharted: The Nathan Drake Collection and Journey had been offered to confined players. This year, it started strong. From March 2 at 5:00 a.m. KST to April 1 at 5:00 a.m. Ratchet & Clank (Insomniac Games) will be offered to all PS4 and PS5 players. Once added to the library, it will definitely be your property. Released in 2016, the game brought two iconic PlayStation heroes to life in this humorous action-adventure game. A good opportunity to get back on track before the arrival in June of Ratchet & Clank Drift Apart on PS5. Note that the game Ratchet & Clank is already available in the PS + Collection if you are a PlayStation Plus subscriber and proud owner of a PS5 / PS5 Digital Edition. 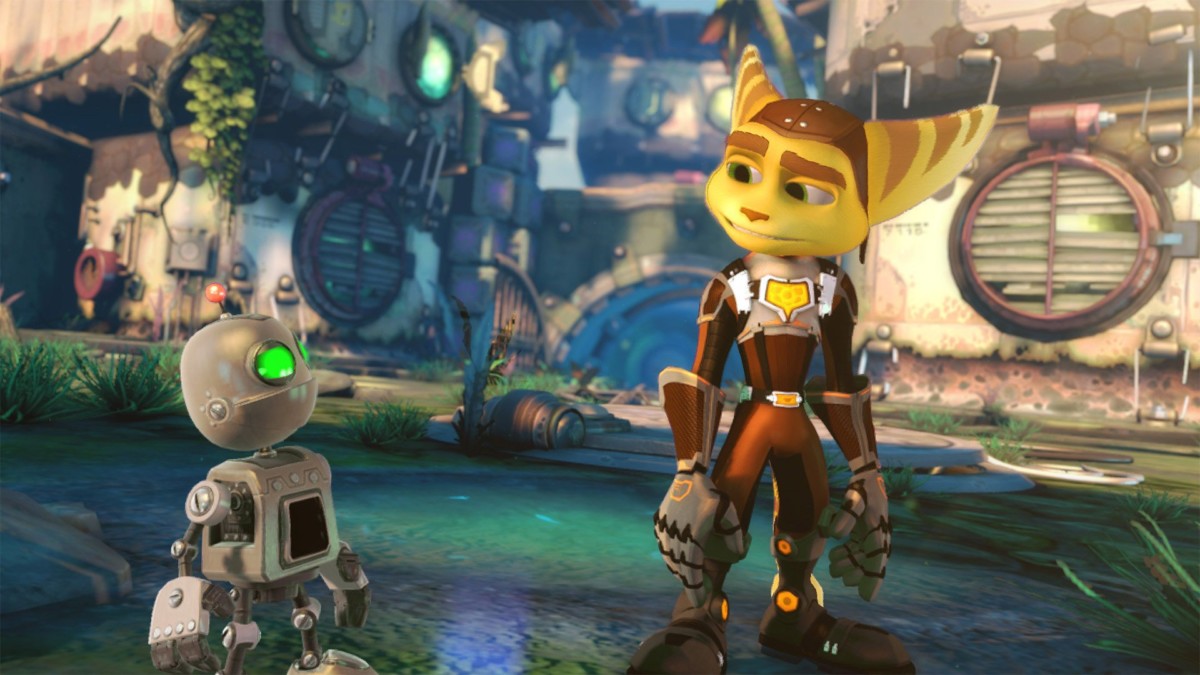 A joint project of Sony Pictures Entertainment and Aniplex of Japan, Funimation is offered in extended access to new subscribers starting March 25. It is a subscription service offering a large catalog of anime. In Europe, it is offered under the name Wakanim. After the initial 14-day trial period, PlayStation players will be able to enjoy an additional 90 days of free.

PlayStation specifies that other free games and offers will be unveiled in the coming weeks to fuel the Play At Home operation which will last until June.