After three record quarters, Sony expects to break the record for the most successful year in the history of console manufacturers. It now remains to produce the PS5 in sufficient numbers. 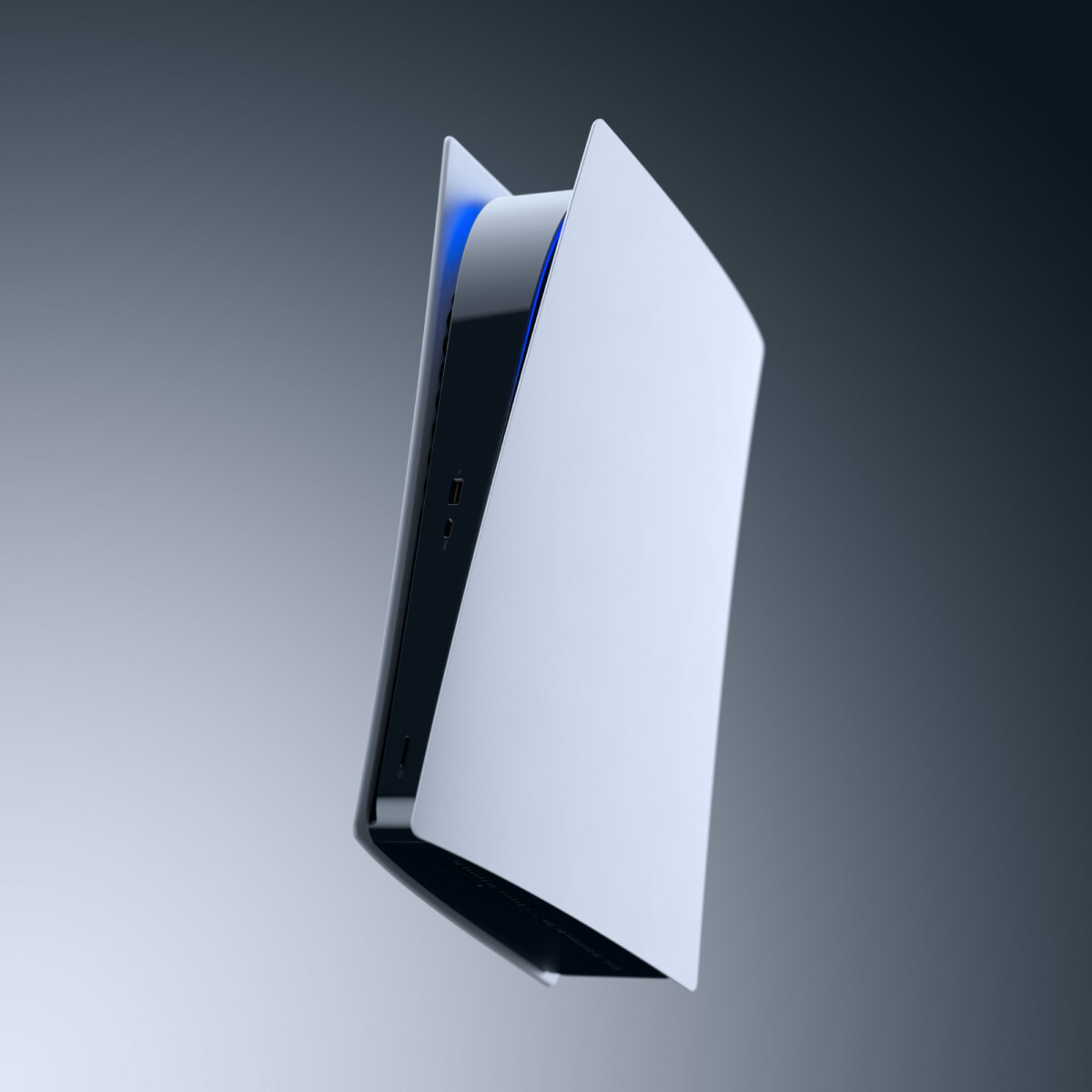 What happens when you mix up a record-breaking year for video games with a brand that is already a market leader? The answer will wait another three months to have a complete assessment of the fiscal year of Sony, but the brand is planning to beat a historic record, that of the largest turnover over one year in the history of video games. In the meantime, she shares the results of her Q3 FY2021, which covers the months of October to December 2020.

The PS5 sells as well as the PS4, due to inventory

Sony points to sales of the PS5 to explain the increase in revenue, with 4.5 million consoles sold as of December 31, 2020. This is exactly the same number as the number of PS4 sold by Sony at the launch of the previous generation in 2013. However, Sony has already said it wants to sell more PS5 and PS4 by comparing the launches of the two consoles. The demand is clearly there, stronger than in 2013, but Sony must now ensure better production of the PS5 if the company wants to achieve its goal.

As we explained in our forecast for next-gen console prices, manufacturers are used to selling at a loss early in the gen. This is what Sony confirms in its results, and points to the PS5 as one of the factors contributing to a weight on profits. The sale at a loss, ” at a strategic price As Sony indicates in its results, helps to contribute to the rapid adoption of the new generation. Unlike previous generations, PlayStation can count on higher profit on other factors to offset the loss of hardware.

Sony can especially thank its branch responsible for subscriptions and online sales (DLC, in-app content, purchase of dematerialized games, subscriptions to PS + and PSNow) which marks a record quarter, with growth of 50% compared with the same quarter the previous year. 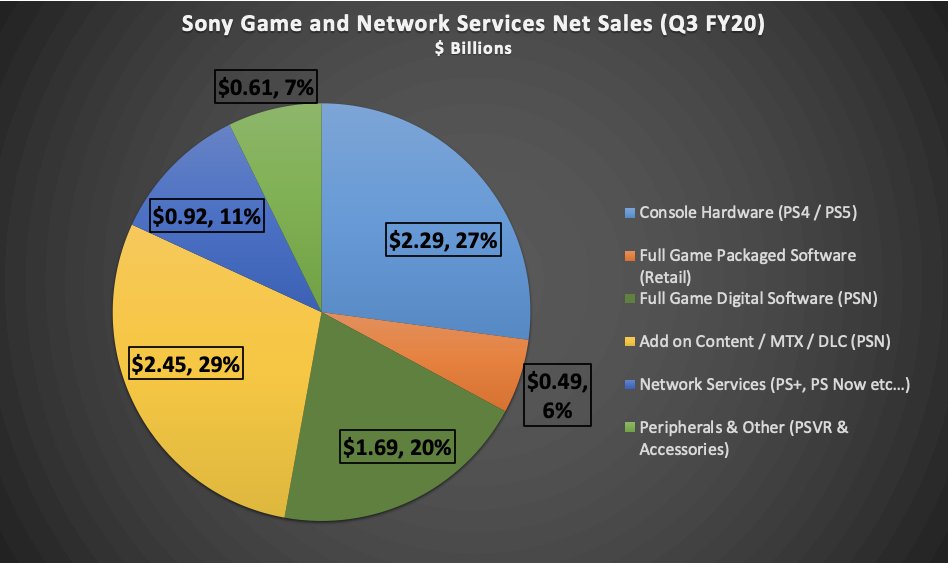 In particular, Sony now has 47.4 million subscribers to PS +, up sharply over the past year, and throughout the PS4 generation. Sony also indicates that 87% of PS5 owners subscribe to the service. This additional source of income, which was still anecdotal at the end of the PS3’s life, now strengthens a segment of the PlayStation market, digital, which represents 60% of PlayStation’s turnover. Hardware represents 27%, boxed games 6%, and accessories 7%.

Usually, the years when Sony launched a new PlayStation ended in the red, because of this loss-making sale. The PS3 launch year in particular is known to have been catastrophic for the group. This year, Sony is forecasting record profits, a sign that it is now possible to largely offset this loss-making sale.

Spider-Man: Miles Morales is a hit

Video game sales are on the rise for PlayStation, and the brand can in particular be proud of Insomniac Games’ work with Spider-Man : Miles Morales, one of the launch games for PS5, also available on PS4. Sony announces that it has sold more than 4.1 million copies. We’re talking about sales, and therefore shipments to stores (which would have been synonymous with potential unsold stock), and allows the game to climb to 4th place in PlayStation history in the best exclusive game launches.

At 4.1 million in sold through (not shipped) in less than 2 months I think this might be Sony’s 4th fastest selling exclusive game in history

Will be behind The Last of Us Part II, Spidey (2018), and God of War but should be ahead of everything else

Sony’s fiscal year will end in March. By then, the group must succeed in increasing the production of PS5 to accelerate the transition to the new generation. This is one of the conditions for the brand to achieve its goal and sign a historic year for video games.