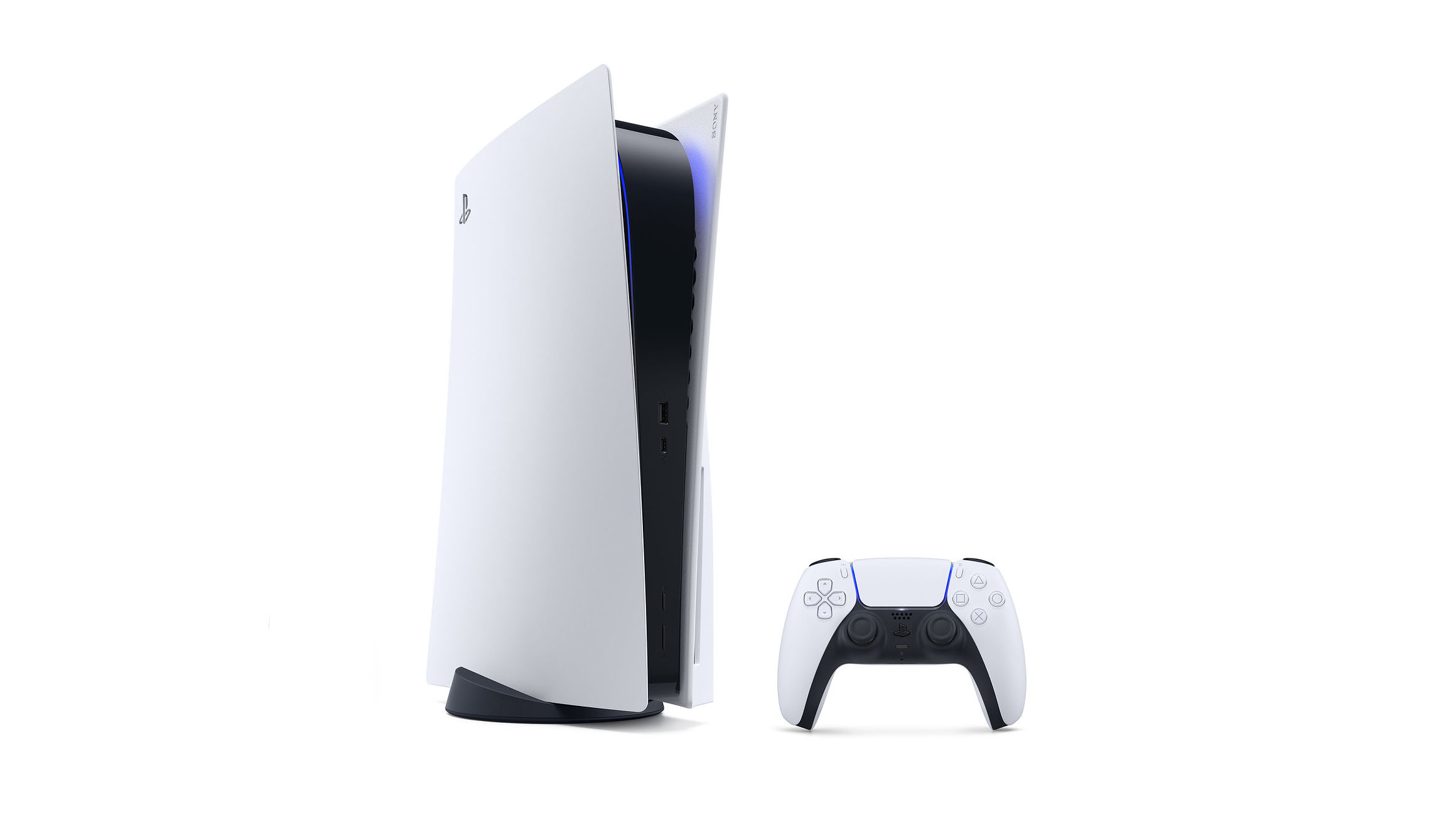 Sony India has finally broken its silence about the PlayStation 5’s Indian pricing. The announcement comes almost a month after Xbox confirmed the Series S and X’s price in India and even opened pre-orders.

The Indian launch of the PS5 faced quite a few hurdles, which led many to believe that it would get delayed. While Sony doesn’t have the exact date to share yet, it shouldn’t be too far now. “We know that gamers in India are excited to get their hands on PS5. Availability in each country is subject to, amongst other things, local import regulations, and our local teams are working through the logistics. We will share an update on the launch date for India as more information becomes available.” In most other markets, it will be available starting November 19.

For context, the Xbox Series X is priced at the same Rs 49,990 while the digital-only Xbox Series S is priced at 34,990. Pre-orders are already open on Flipkart and will ship starting November 10.

The PS5 comes in two variants, one with the 4K Blu-ray disc drive, and a slimmer, disc-free PS5 Digital Edition. Both the variants use USB-C charging for their controllers, and can connect to an HD camera accessory, alongside a new PS5 wireless headset and media remote.

The PS5 UI has been overhauled and the console’s new user experience has been built specifically for 4K TVs. With the PS5, players can instantly resume the last game they played.

Besides these, there will be an option to expand the storage capacity using an NVMe SSD slot. And there is support for external USB HDD drive but only for PS4 games.