Even before its official presentation on March 23, the Black Shark 4 Pro was in the spotlight this weekend. The next gaming smartphone appeared in photos published in advance by the brand. And it already has the title of best device for the audio experience. 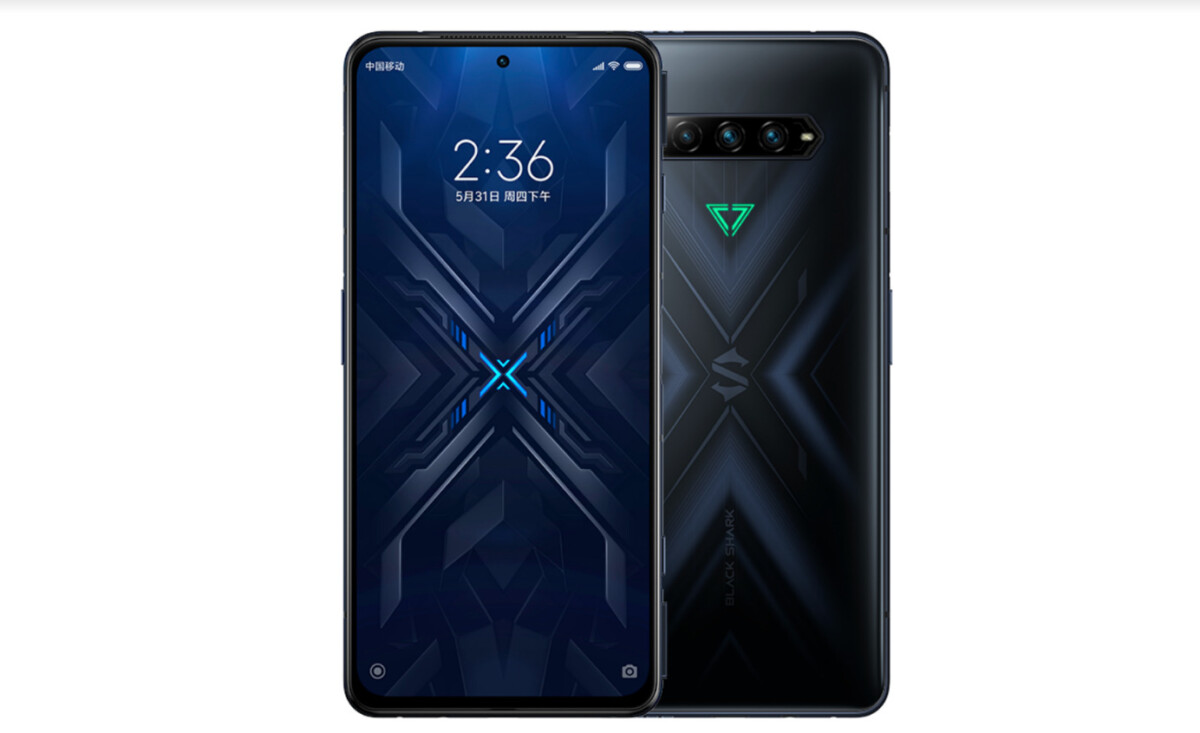 Full ears! This is a bit like the new credo of the brands which, not content with entering the wireless headphone market, are boosting their smartphones to improve the audio experience. And in this game, it’s DxOMark that counts the best.

The French laboratory, which tests the main mid-range and high-end smartphones on the market, has noted in recent months an increase in the quality of the sound proposition on the devices. And that doesn’t just have to do with the quality of the speakers or the headphone jack when it’s still there. This is the emphasis on the experience as a whole, both hardware and software.

Best audio smartphone: one Xiaomi is chasing another

After the ROG Phone 5 and the Xiaomi Mi 10S, the tests have crowned a new audio champion: the Black Shark 4 Pro. Officially inducted onto the world stage on March 23, the gaming smartphone takes first place in the ranking for a tiny point from its “cousin” Xiaomi (81 against 80). 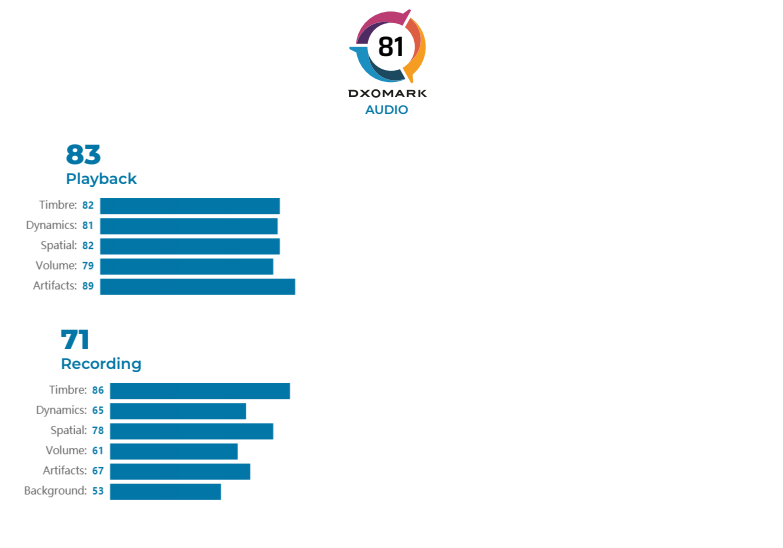 Among the assets noted by DxOMark, the two balanced speakers which offer stereo sound, capable of adapting to musical content, a film or a game. The jack is always present, essential for players.

And the Black Shark 4 Pro is just as good at listening as it is when recording vocals, thanks in particular to its three microphones with noise cancellation. It supports DTS, AAC format and Cirrus Logic.

Great for playing, less for recording

In listening, the latest generation Black Shark excels in almost all areas (timbre, dynamics, spatialization, volume) with the exception of artefacts where the Xiaomi 10S retains the best results. “Reading results on the Black Shark 4 Pro are extremely consistent across all use cases», Summarizes DxOMark. “The phone delivers one of the most balanced frequency responses we’ve measured to date, enriched by impressive low-end extension, punchy and crisp dynamics, exceptionally wide soundstage, precise location, distance rendering realistic, consistent volume steps and intelligible content even at soft volumes. »

The engineers noted only two gaps in reading: a slight hiss on specific signals and a distortion on high volumes. While it turns out to be less impressive in recording, it remains one of the very best thanks to its mics that offer good “ natural and realistic mediums », Precise localization and excellent distance rendering. The sound timbre is very good, with good spatialization. However, it does less well on recordings in noisy situations. “The dynamics are altered by high background noise and some videos have a very narrow sound field», Concludes the laboratory.

The fact remains that the gaming smartphone is ahead of all devices on the market, including high-end, when it comes to audio experience. An essential asset to appeal to players who need the best sound reproduction, especially on shooting games to know where an enemy is coming from. According to DxOMark, they won’t have a better ally in the game.

Xiaomi against leaks with its own photos

Far from being impressed by the popular belief that attributes death and misfortune to this figure, Black Shark will release a Black Shark 4 range and therefore a Pro model that carries all the premium baggage of the moment: a Qualcomm Snapdragon 888 processor, a 6.67-inch Amoled display with a simple top center punch and virtually non-existent bezels, 144Hz refresh rate, triple photo sensor, 4,500mAh battery, and 120W super fast charging.

Very heavy for Xiaomi’s gaming smartphone which was unveiled last weekend in photos, first of all through a leaker who had published renderings of the Black Shark 4 Pro, then in official version by the Filipino branch of the brand which thusteasTuesday’s event. We thus see the appearance of accessories including a fan to hang on the back, the physical buttons on the side edge to be able to play.

This is the BlackShark 4 🎮