LG reigns supreme in the OLED TV market and its 55-inch BX6 benchmark is no exception. It is also particularly suitable for next-gen consoles thanks to its two HDMI 2.1 ports. Good news: the LG OLED55BX6 is currently less expensive on Boulanger and goes from 1,490 euros to 1,290 euros. 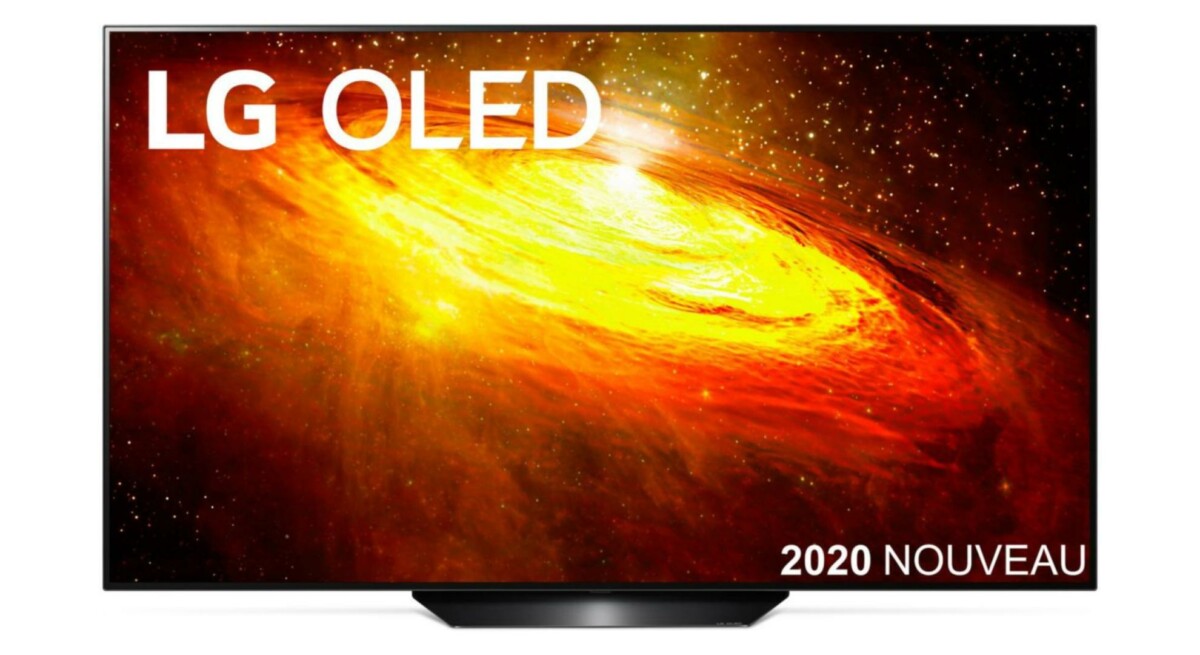 LG is the leading supplier of OLED panels for TVs in the market. If the Korean brand offers rather expensive references, its BX range is already more accessible and allows you not to spend more than 2,000 euros to benefit from excellent image quality. Especially since it is also equipped with the new HDMI 2.1 standard, thanks to which owners of this TV will be able to take full advantage of next-gen consoles, such as the PS5 and the Xbox Series X. In addition, currently , this television benefit from a reduction of 200 euros.

LG’s BX range is distinguished by a clean design with thin borders and thickness. The LG OLED55BX6 TV has a 55-inch screen and a 4K UHD OLED panel, which will ensure excellent picture quality with infinite contrasts, deep blacks and vivid colors.

If you are looking for an experience close to what one can live in a cinema, this is the ideal choice. The TV has an Alpha 7 Gen 3 processor, assisted by the LG ThinQ AI, which will process the image. Let’s also add compatibilities with the best video standards like Dolby Vision and HDR10 (no HDR10 +, however), as well as with Dolby Atmos which will make the sound very immersive.

This TV will be particularly suitable for gamers who wish to benefit from the best conditions for their gaming sessions on next-gen consoles. Thanks to the two integrated HDMI 2.1 ports, you can enjoy the new PS5 and Xbox Series X without any problem. These ports allow 4K display at 120 fps while allowing Variable Refresh Rate (VRR) to combat tearing. We should also mention the refresh rate of 100 Hz, coupled with a input lag very low, which will bring a beautiful fluidity to the images. Your games will be all the more clear.

Finally, and like all the brand’s other televisions, the LG OLED55BX6 runs under the intuitive WebOS. You will thus have access to unmissable applications such as Netflix, Prime Video or even Disney +. The TV is also compatible with Google assistants and Amazon Alexa to enjoy voice control. Last asset, a little gadget, but rather appreciable: the Magic Remote remote control is provided with a pointer which is used like a mouse to navigate in the menus of the television.

OLED is considered the queen technology for a television thanks to its contrasts. Here are the best OLED TVs in our opinion.
Read more