Google Maps announces that it is rolling out the possibility of paying for public transport tickets directly from the application in 80 agencies around the world. Regarding France, however, the firm remains fairly evasive for the moment. 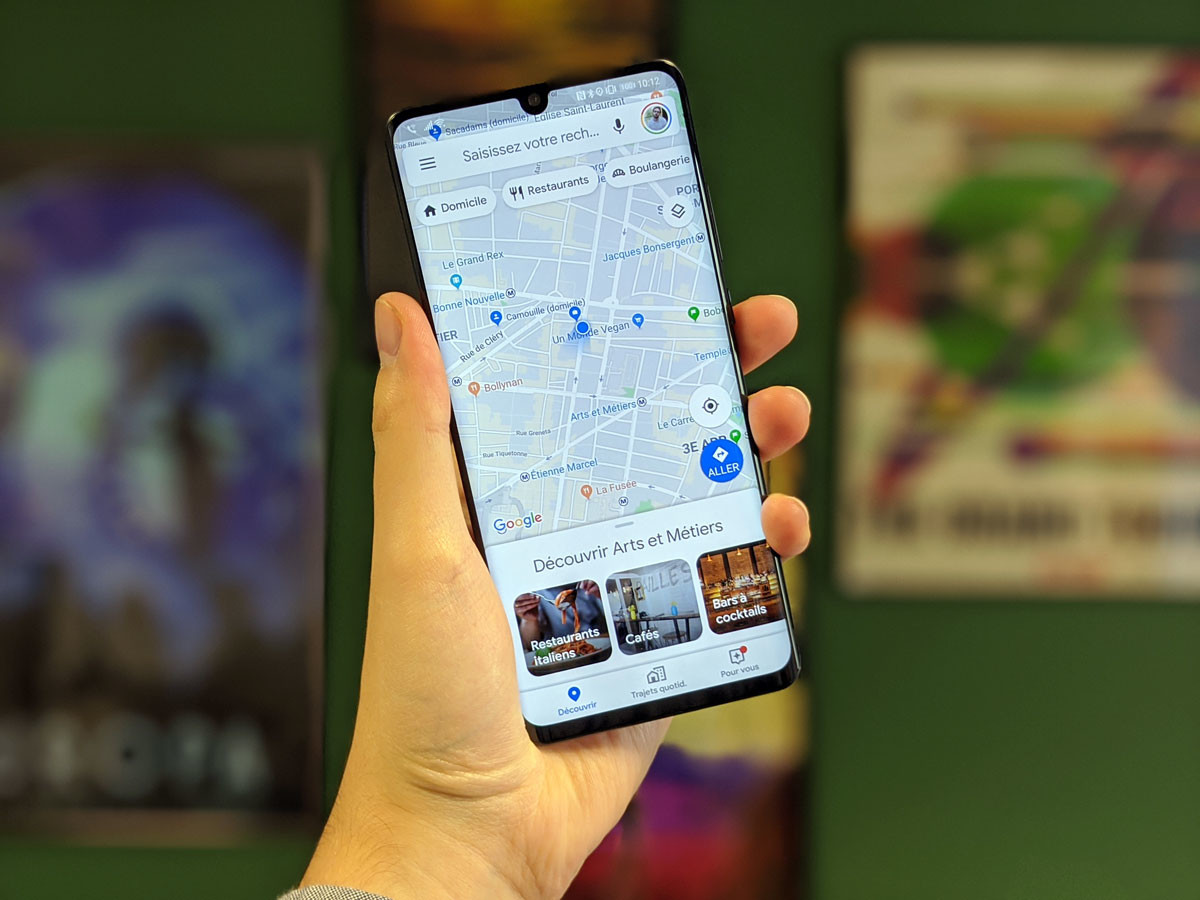 In several years of existence, Google Maps has become a very powerful tool. The mapping service has come with a ton of features to get you from point A to point B efficiently. To make yourself even more essential, the platform allows you to pay for your metro or bus ticket without having to leave the application.

Google Maps teams cracked a blog post to announce that the service was expanding “the ability to pay for public transport at more than 80 agencies around the world ».

You can see how to pay in advance and even prepare your ticket before you arrive at the station – which is useful when you are unsure of the payment options supported by a transport company.

More specifically, to pay for his metro or bus ticket in Google Maps, the user will only have to display the directions of the route that interests him to see a small Google Pay button appear.

All he has to do is click on it to then complete the transaction using the bank card already registered in his Google Pay account.

We contacted Google to find out if France was affected by this new feature. In his response, a spokesperson for the firm unfortunately remains fairly evasive and is content to promise a large number of upcoming news for Google Maps without giving further explanation. We will therefore have to wait before learning more.

In the meantime, speculation can be rife. Some might therefore consider that the payment of public transport tickets is one of the new features to come on Google Maps in France.

Note that in the United States, Google Maps also leaves the possibility of paying for parking space in several hundred cities.

Google Maps is updating to improve the Street View feature. The latter can now be launched on only half of the screen to let the user see the map if they wish.
Read more