Twitter has announced two new features to come: on the one hand “Super Follows”, which will allow users to pay for specific content, and on the other “Communities”, which strongly resembles what Facebook already offers. 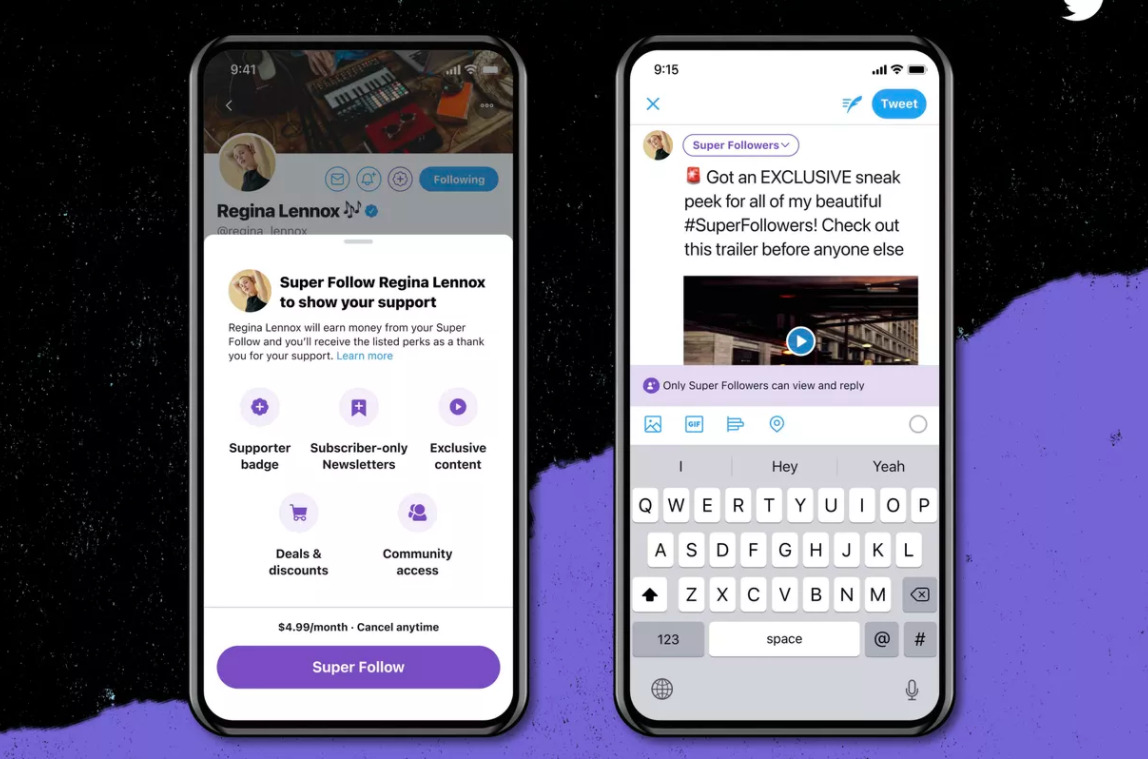 The blue bird platform Twitter will experience small upheavals in the near future. The social network founded in particular by Jack Dorsey intends to integrate two new features that The Verge present in a dedicated article. And the least we can say is that Twitter is changing the philosophical course of its service.

Until now, all publications accessible from your news feed were free. A situation that should change through “Super Follows”. This first novelty consists in making certain content payable to subscribers and other users, who can then pay the requested amount if they feel like it.

An example of “Super Follows” can be seen on one of the images broadcast by Twitter: in this case, the user subscribes to a subscription of $ 4.99 per month in exchange for several advantages. These advantages take the form of exclusive tweets, access to a specific community group, a newsletter or even good deals. 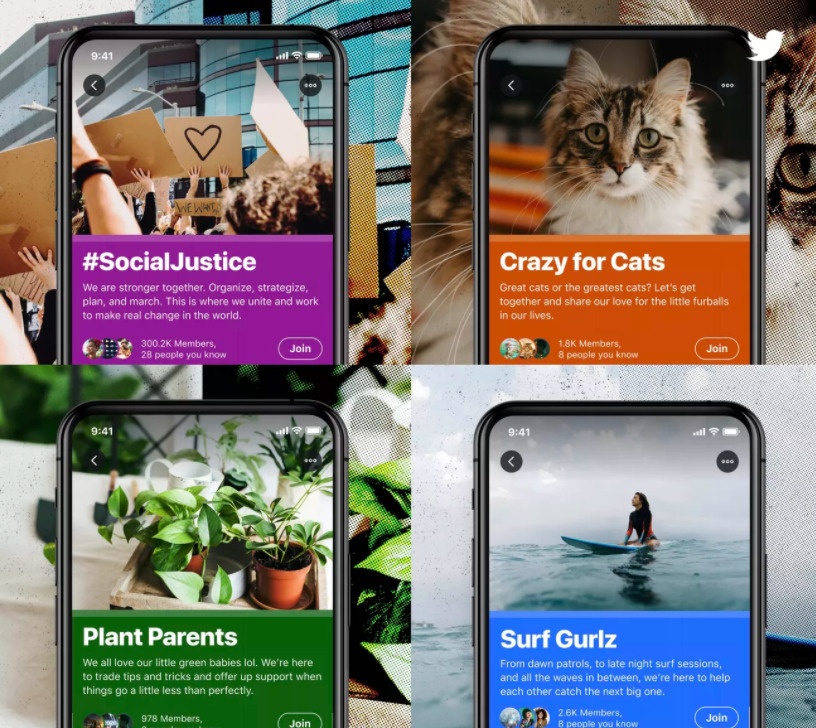 Twitter here gives prominent users the opportunity to generate a new source of income. But it’s also a safe bet that the Californian group charges a small commission for each transaction. The platform does not put this in place for fun, and economic interests are necessarily present in the background.

As recalled The Verge, this type of functionality that directly pays a content creator has gradually been democratized on many other networks, from Facebook to YouTube, including Patreon and GitHub. It is therefore a trendy function that is inspired by what has already been done.

The second big news on Twitter is called “Communities”, a bit like what Facebook already offers to its users. The idea: to create or join groups according to specific and common interests. Twitter has not communicated a precise timetable for the deployment of “Super Follows” and “Communities”.