Parallels virtualization software allows you to run the ARM version of Windows 10 on Apple ARM Macs and MacBooks. But there are some risks and it’s not his fault. 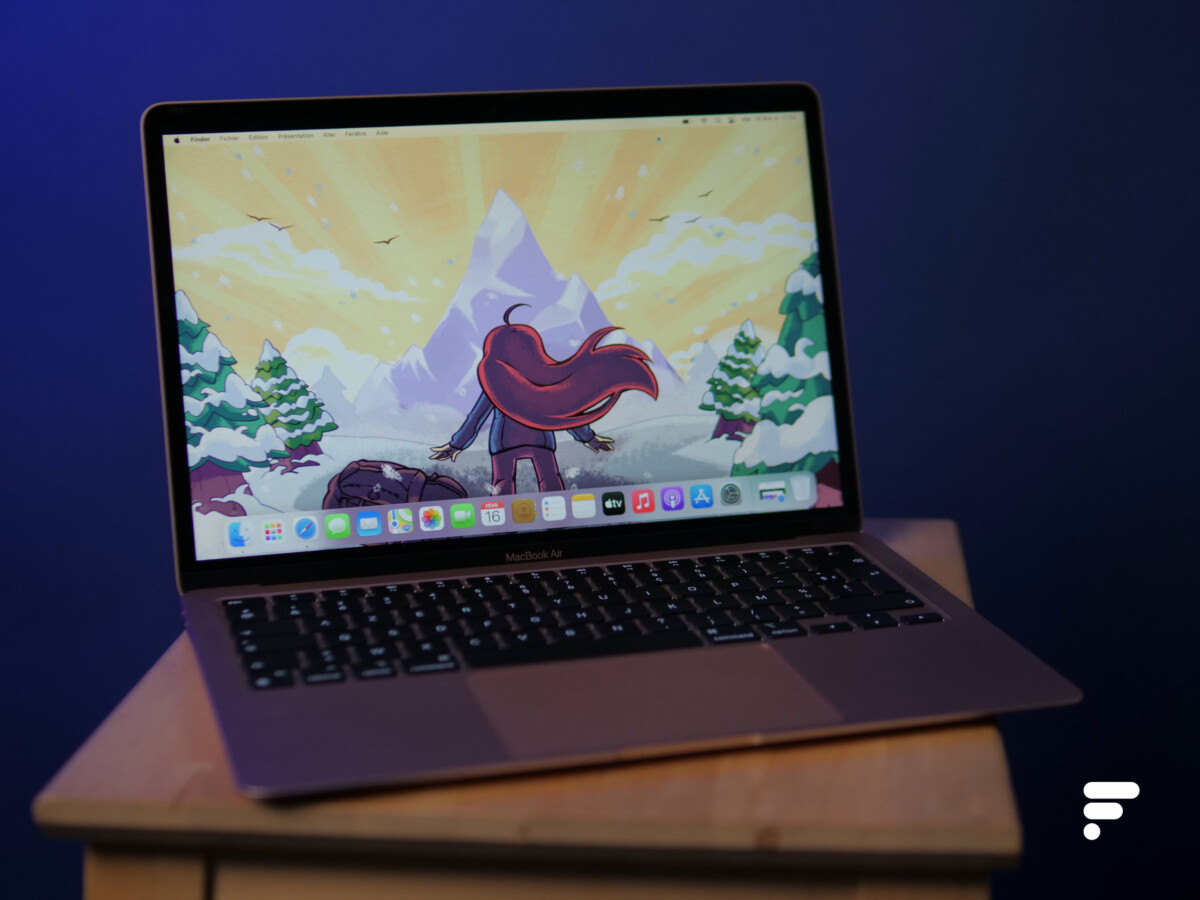 Since the launch of the MacBook with the Apple M1 ARM chip, a rather ironic question nags users: can we run Windows 10 on the machine?

We first learned that it would not be possible to directly install Windows 10 on the device. So there was only the hypothesis of a virtual machine running Windows 10. This is where the latest update of Parallels Desktop software comes in.

A stable version of Parallels Desktop

Coral has released version 16.5 of Parallels Desktop for Macs. The main novelty is native support for the new Macs and MacBooks with M1 chip.

Windows 10 is not really available

But there is a wolf, next to which many sites pass. While Parallels Desktop software does its job well to virtualize Windows 10, it is more the latter that can be problematic.

Indeed, the ARM version of Windows 10 is not available for individuals. Microsoft only makes this version available to PC manufacturers like HP, Asus or Surface. 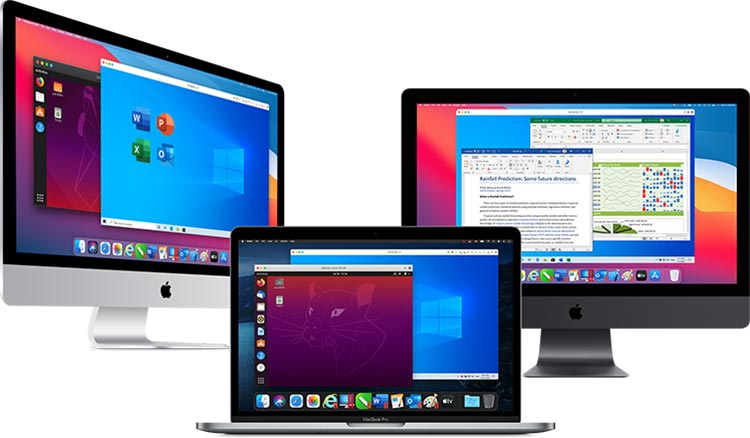 Individuals may well download a version, but it’s only an Insider Preview version of Windows 10 ARM, so with potential instability and especially much more data tracking from Microsoft.

In short, the Macs are ready, the virtualization software is ready, but it would take Microsoft to offer an official and stable version of Windows 10 ARM to individuals to bring the final piece of the puzzle.