Panasonic has announced new features for its full frame mirrorless cameras, the Lumix S1 and S5. In addition, the manufacturer also presented a new 85mm lens opening at f / 1.8. 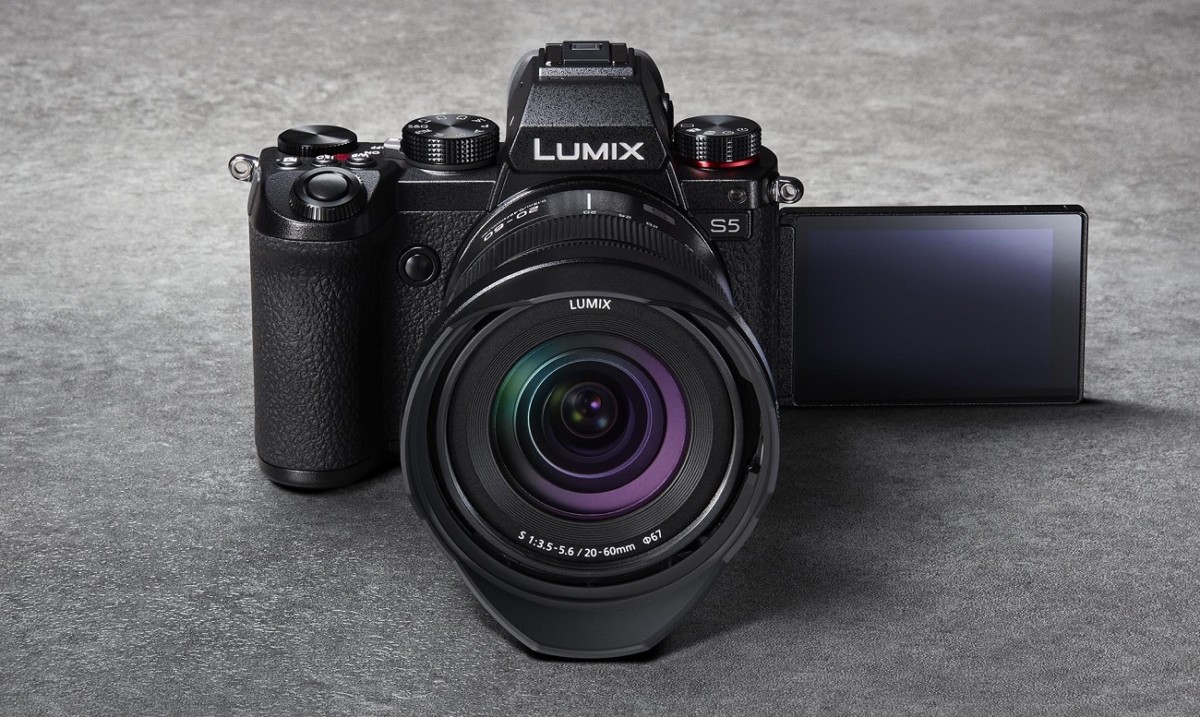 Two months after the presentation of its full-frame hybrid box in compact format, the Lumix S5, Panasonic presented this Wednesday new features that would be integrated into the hybrid device through a software update. Enough to allow him to benefit from better capacities, especially in video. 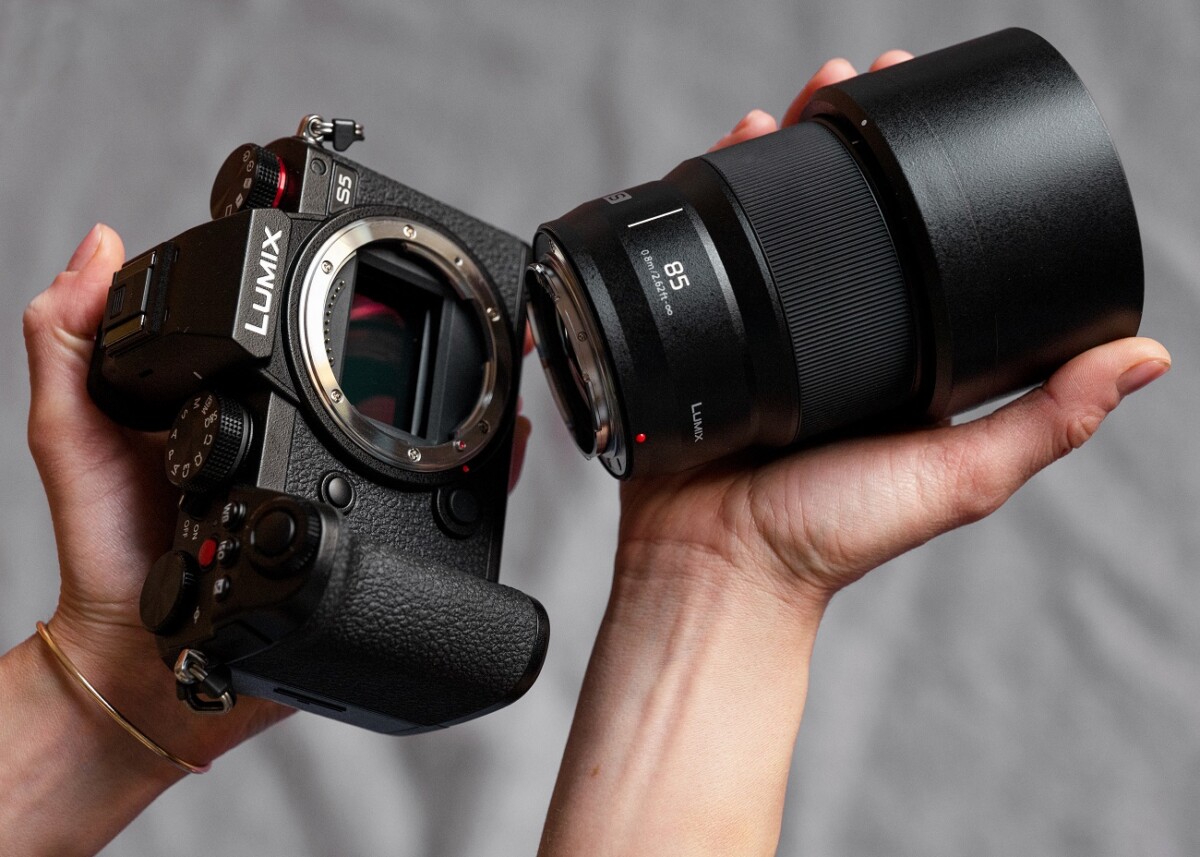