Fans of games where you have to be the last to survive, you will be delighted. If you’re a Nintendo Switch Online subscriber, Pac-Man 99 is making its debut starting April 8. It replaces Super Mario 35 as a new retro game transformed into a Battle Royale. 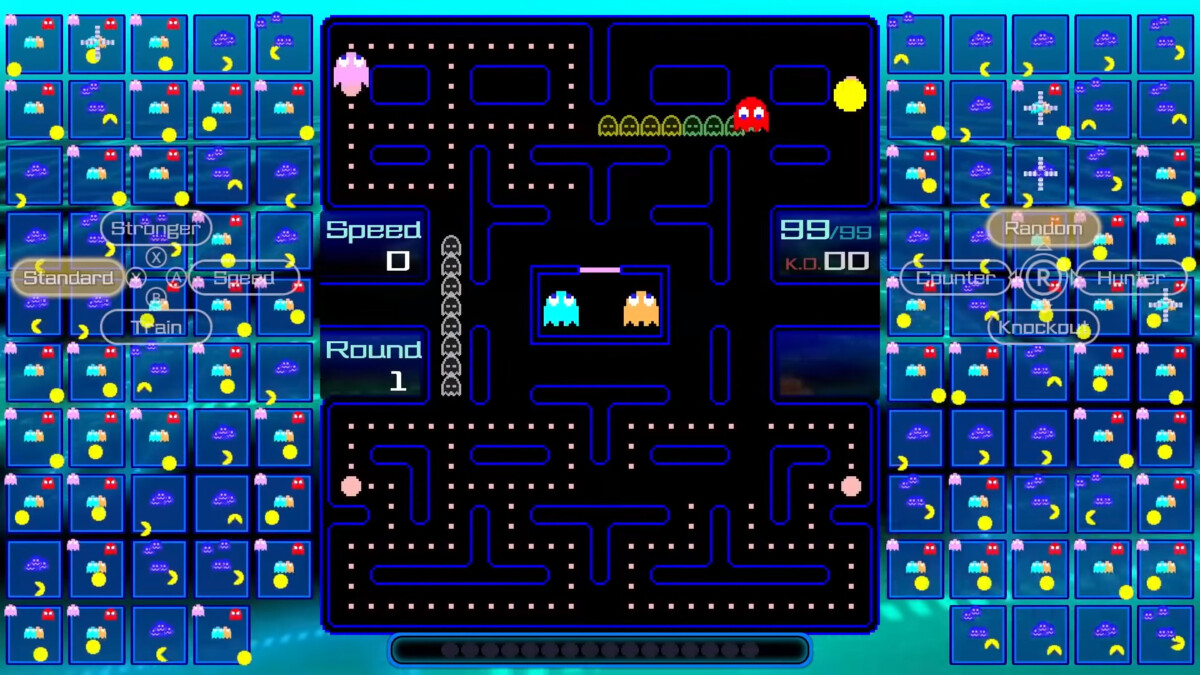 Nintendo still loves retro games just as much. After relaunching the hype with Tetris 99, redesigned version of the puzzle transformed into a 99-player knockout game, and transformed Super Mario into a battle royale game (Super Mario Bros 35 Battle royale), the Switch welcomes a new game that will drive its subscribers crazy.

Ghosts are no longer his only enemies

Pac-Man 99 arrives on the famous hybrid console and will pit the famous yellow hero against his usual ghosts. It’s up to him to grab some gumballs and then swallow the ghosts. Small subtlety of this version: each swallowed enemy can then be sent as a disruptive element to other players who are fighting at the same time as you for their survival. Because the goal, as in any Battle Royale, is to be the last Pac-Man alive and all subterfuge is good to achieve it, even that of disrupting the game of one of your opponents.

As for Tetris 99, danger comes when you don’t expect it and you’ll have to fight ghosts while resisting attacks from elsewhere in the form of disruptive Pac-Man. You can even target competitors to eliminate them as quickly as possible, choose them at random or simply slow them down. And we are even promised strategies to use to “Improve your speed, your resistance to disruptive Pac-Man or to swallow several ghosts with a click and create a train. ” 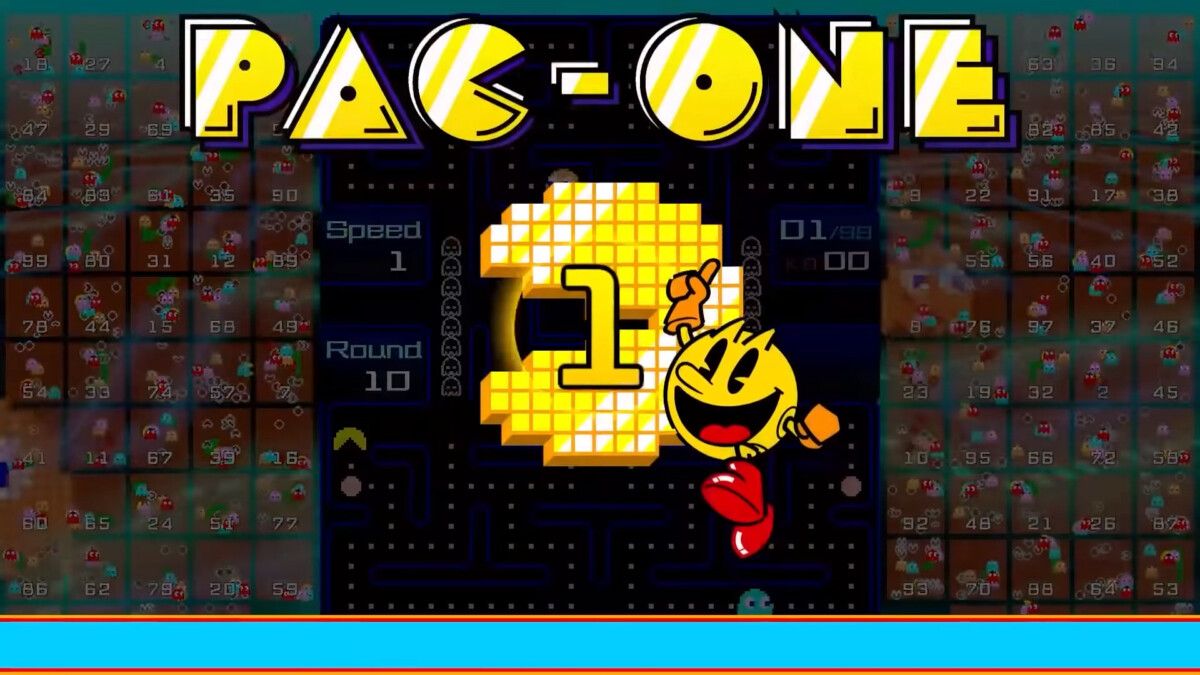 At any time, you can change your strategy within this environment that smacks of Pac-Man and his spirit of yesteryear, the “nervous breakdown in sight” key in addition to having your eyes everywhere. The prospect of creating a chain of “sleeping” ghosts that help you catch your enemies before turning into disruptive elements distilled to all your rivals is pretty good (as long as you’re not the target!).

A ghost hunt not for everyone

Unlike the Pac-Man Mega Tunnel Battle on Google Stadia, you can’t walk around your opponents’ tables or even attack and eliminate them directly. It will really be necessary to be on the permanent alert.

Bad news, however, if you are a simple Nintendo Switch or Nintendo Switch Lite owner: you need a Nintendo Switch Online subscription to access free of charge. Pac-Man 99 which will be available from April 8 via Nintendo eShop. A Deluxe Pack with additional game modes and bonus themes as well as special heroes will nevertheless be offered for sale.

Have you given your child a Switch and want to keep an eye on their activity? To reassure you and ensure your online security if you take advantage of a Switch Online subscription, we …
Read more